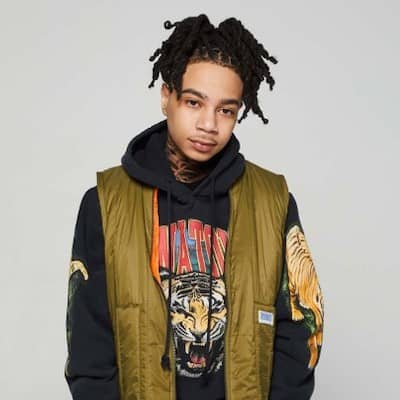 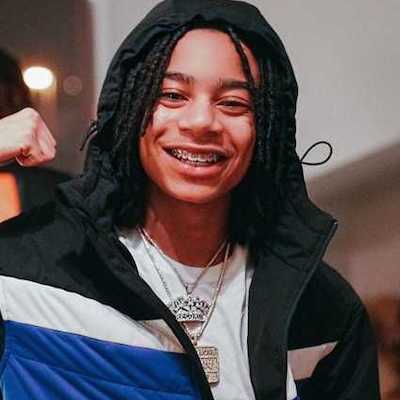 YBN Nahmir is an American Rapper and Songwriter. YBN Nahmir is popular for hits songs such as Rubbin Off the Paint, Bounch out with That, 2 Seater, etc.

He was born into the world on December 18, 1999, in Birmingham, Alabama, United States of American. As of now, he is 21 years old. His real name is Nicholas Alexander Simmons. There is no data regarding his father and mother’s names. He has a siblings brother but his name is not known. He belongs to the African-American ethnicity and follows the Christianity religion. His Zodiac sign is Sagittarius.

As of his education, he enrolled at the Clay Chalkville High School in Alabama. However, he dropped out of school after his hit song Rubbin Off the Paint. Besides that, there is no data on his education.

He was interested in hip hop since a young age. He first started the hip group by the name YBN in 2014 along with YBN Glizzy, his cousin YBN Manny, YBN Walker, YBN Nicky Baandz, YBN Malik, YBN Carl, and YBN Dayday. Moreover, he released several Mixtapes by the name Head Honcho in 2015, Believe in the Glo in 2016, #YBN in 2017, YBN: The Mixtape in 2018 which was certified gold. He released his debut album name Visionland in March 2021 with the single 2 Seater ft G Easy, Wake Up, Opp Stoppa ft 21 Savage, and Fast Car Music (Stain). 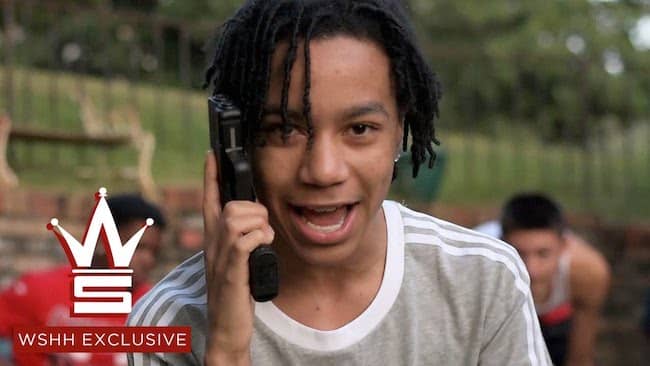 Other than that he has been featured in many artist songs. He featured on hits songs as Bhad Bhabie song Hi Bich remix, G Easy song 1942, DDG song Run It Up, Khao Done with Her, Hitmaka Thot Box, etc. 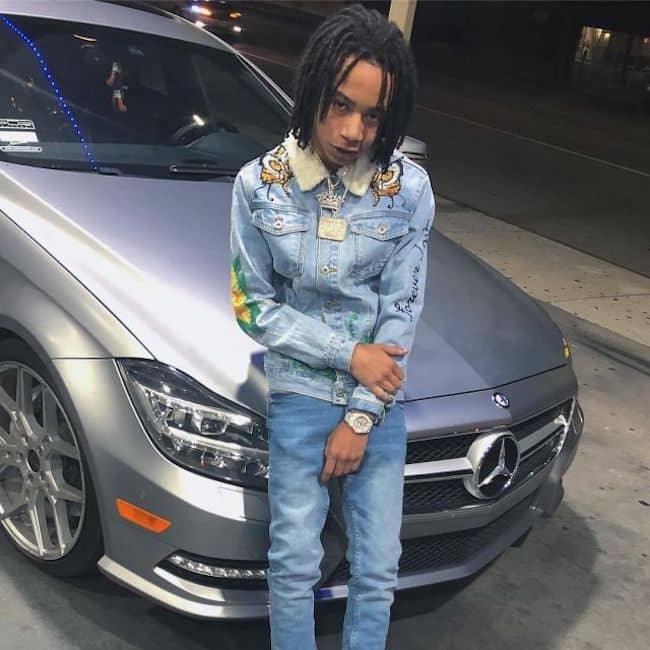 He once involves in a controversy with his old manager after he sold his Rubbin Off the Paint beats. Other than that there is no data of him involving in rumors and controversy. 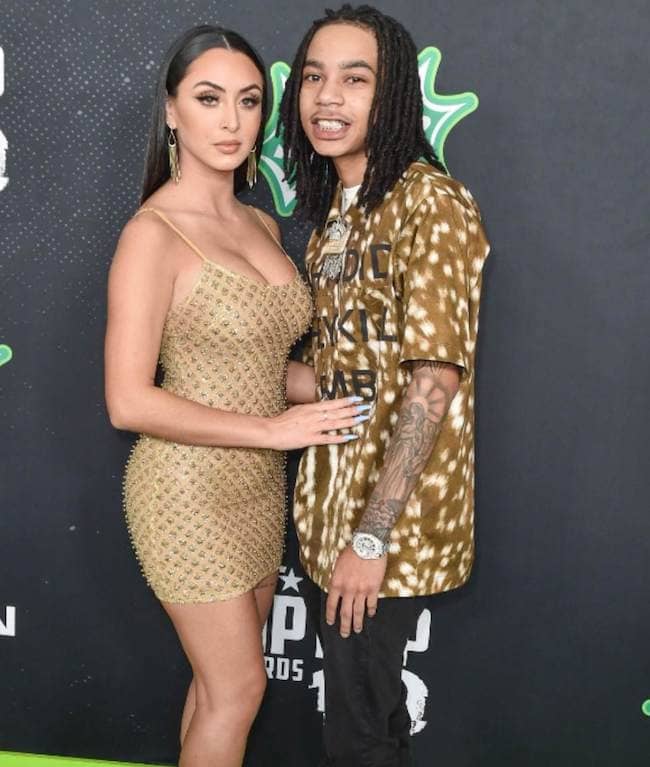