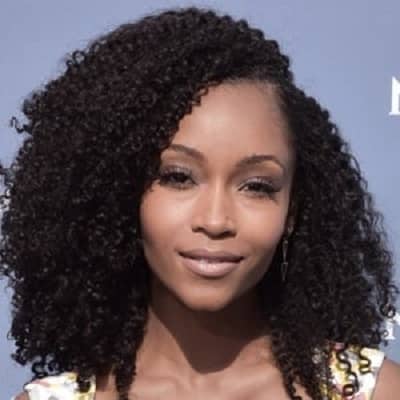 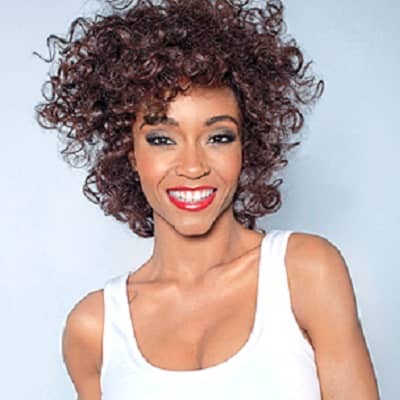 Camara DaCosta Johnson best known as Yaya Dacosta is an American actress and model. Yaya Dacosta was the runner-up in Cycle 3 of America’s Next Top Model.

Yaya Dacosta was born on 15th November 1982 in Harlem, New York, United States. As of now, she is 39 years old. Dacosta belongs to the American nationality and is of Brazilian and African-American descent. Moreover, this actress has a birth sign of Sagittarius. She was born to his father, Orundun Dacosta, and her mother, Awololowo Johnson.

Talking about her educational career, Yaya attended the prestigious Northfield Mount Hermon School. At the age of eleven, Dacosta got her first acting gig when her junior high school drama teacher, Ann Willis Ratray encouraged her to audition for educational films. Further, she studied Africana Studies and International Relations at Brown University.

Yaya Dacosta started gaining popularity when she joined Cycle 3 of ‘America’s Next Top Model’ in 2004. She appeared in advertisement campaigns for Lincoln Townhouse, Garnier Fructis, Oil of Olay, Seda, RadioShack, and Dr. Schools. Also, Dacosta has graced the covers of many magazines such as Hype Hair, Splash, and Global Modeling.

Similarly, in 2008, Dacosta played Cassandra Foster, the daughter of Angie Hubbard in the soap opera ‘All My Children’. Likewise, she joined the cast of the Broadway production ‘The First Breeze of Summer’ from 2000 to 2009 and it was presented by the Negro Ensemble Company. In the year 2009, she played the role of Nico Slater, the daughter of Wilhelmina Slater in the final season of the ABC comedy-drama series Ugly Betty.

Further in 2010, Yaya played supporting roles in the comedy-drama film The Kids Are All Right. In 2013, this personality starred as Carol in the historical frame movie The Butler, featuring Forest Whitaker and Oprah Winfrey. Whereas, it was announced in an interview with actress Angela Bassett on CNN that she would star as musical icon Whitney Houston in a lifetime tv film about her. 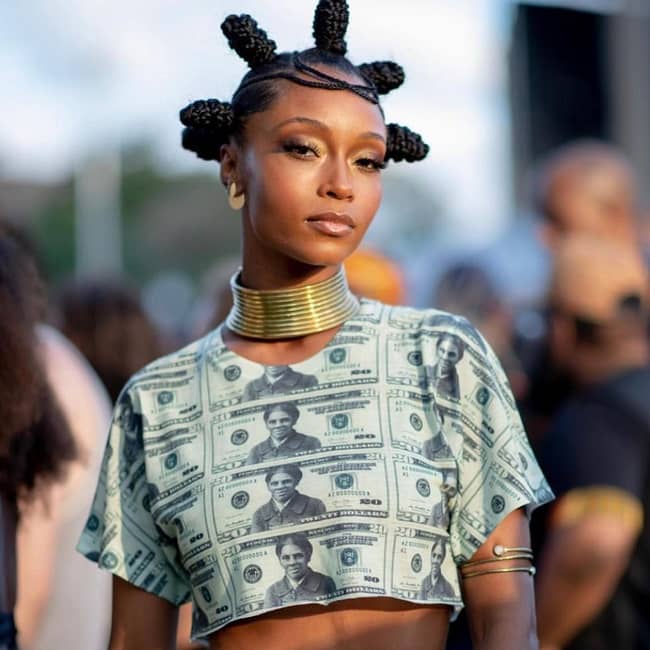 And, from 2015 to 2021, an American actress appeared in the NBC medical drama Chicago Med as April Sexton, an ED nurse. Moreover, Dacosta is leaving Chicago Met after 6 seasons as she joined Fox’s drama series Our Kind of People as Angela.

As an actress, Yaya earns a decent sum of money. According to some online sources, her net worth estimates at around $1 million US dollars as of 2022.

Talking about the romantic and personal life of Yaya, she was in a relationship with Joshua Bee Alafia, an independent film producer, and director. The couple had a son named Sankara who was born in September 2013. Sadly, the duo separated on November 12, 2015. As Dacosta and Joshua were never officially married.

An American actress stands at a height of 5 feet 8 inches 0r 1.73 meters and weighs around 56 kg. Likewise, Dacosta has a chest-waist-hip measurement of 32-23-35 inches respectively. Similarly, this personality has a pair of brown eyes and dark brown hair. 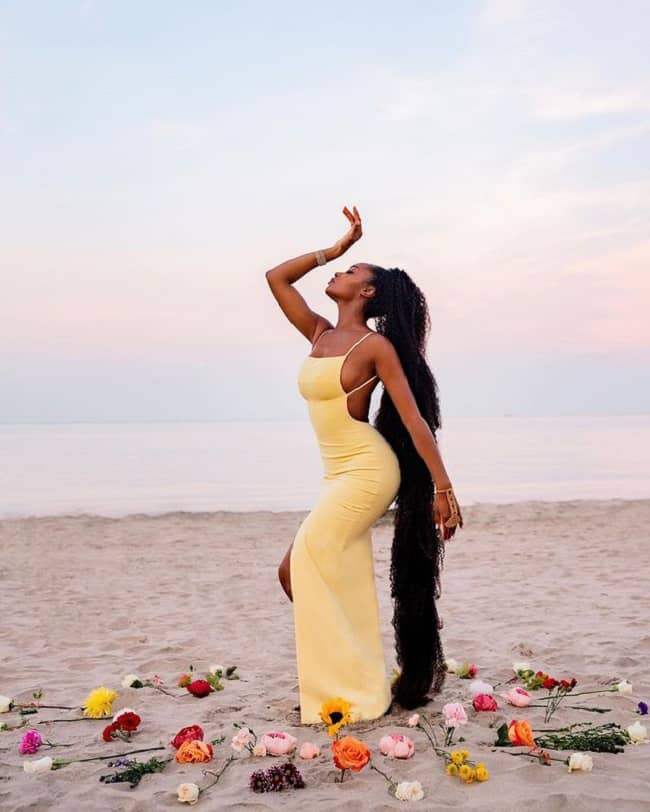