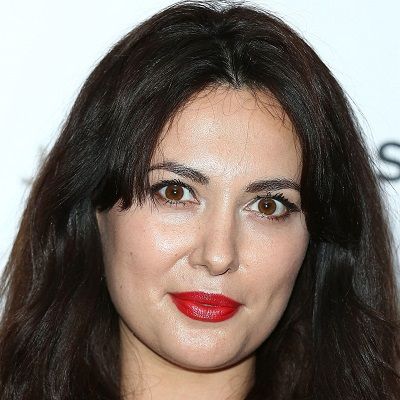 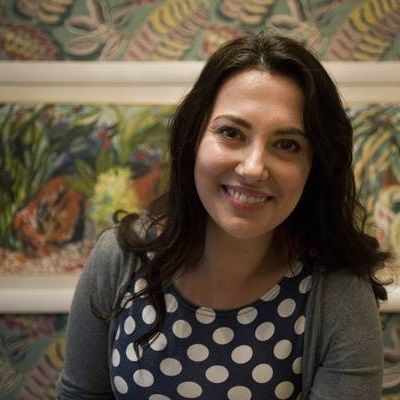 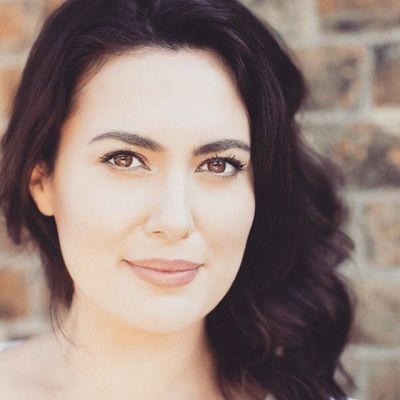 Yasmine Akram is an actress, writer as well as a  comedian. Yasmine Akram had come to fame after her performances as Janine Hawkins in the third series of Sherlock.

Currently, her age is 40 years old, and belongs to both Pakistani-Irish nationality. The beautiful actress grew up in Drogheda, Ireland, with her family.

Similarly, her father was from Pakistan while her mother, Mona was from Drogheda, Ireland. For the first time, her parents met each other in Manchester.

And after a couple of times, they shared their vows. When she was just 18 months old, her family migrated to Ireland. Then to the UAE to live together for a couple of months.

Likewise, her parents got divorced. And her mother moved along with her elder sister, Masooma Akram, to Drogheda, Ireland. She was raised by a single mother.

Furthermore, she was even fascinated by Irish comedian and actor Dylan Moran from childhood. She even used to imagine herself becoming a female version of him.

Reflecting on her education, she attended the Royal Academy of Dramatic Art and graduated with a degree in acting.

Yasmine Akram hasn’t married nor has children. She is currently living single. She is just focusing on her career and giving more time to herself.

But there were rumors of her when she kissed Benedict in the series. Through this, she grabbed the attention of the public.

The romantic couple had spent some time with each other. But after Janine found that Sherlock was simply using her, the couple got separated. Focusing on her past relationship, she hasn’t dated anyone till now.

She usually doesn’t speak about her personal life in the media or in public as well as hasn’t mentioned her affairs publicly.

Moreover, she even has managed to keep it low profile. Also, she resides in London since January 2016.

Focusing on the young comedian’s career, she had begun in the year 2004. In that year, she debuted her TV show appearance on the comedy-drama TV series, Love Is the Drug.

At the age of 14, she collaborated with the Calipo Theatre and the Picture Company.

Also, after graduating from the Acting academy, Yasmine started writing comedy sketches for the BBC and Channel 4. She also hosted shows for BBC Radio.

She had even featured in the TV series playing the character of Janine Hawkins dating Benedict Cumberbatch, who played the role, of Sherlock Holmes. 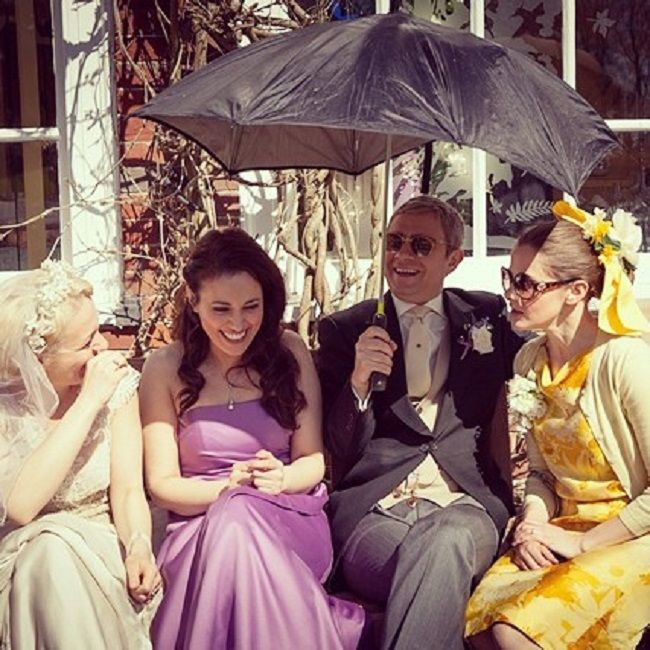 Likewise, in the year 2010, she wrote and performed her first play, 10 Dates with Mad Mary. It is a monologue about a young woman’s struggles after leaving prison and the play was performed at Project Arts Centre in Ireland.

This play was also adapted into the feature film A Date for Mad Mary in the year 2016. The film adaptation stars Seana Kerslake and it is directed by Darren Thornton.

The same year, she even debuted some movie credits including V Sign, London Town, and Sky Comedy Shorts: Quints and Metal Heart 2018.

Furthermore, she writes and performs as half of the London-based comedy duo Ford and Akram with English comedian Louise Ford.

The pair did a live show in 2011 for the Edinburgh Festival Fringe. Alistair McGowan directed the play.

Similarly, in the year 2013, she co-wrote and co-presented BBC Radio 4’s Irish Micks and Legends with Aisling Bea. With Aisling Bea, she previously worked on the Channel 4 sketch comedy LOL.

Moreover, in the year 2014, she played the role of Janine Hawkins opposite Benedict Cumberbatch’s Sherlock Holmes in two episodes of the third series of Sherlock.

She again played the same role in the 2016 special, The Abominable Bride. But her name in this piece was Janine Donlevy, not Hawkins.

She has been a part of various movies, TV shows, and series from 2004 up to the present. To be more precise, she has been on 20 TV shows.

Moreover, she was also a part of Sherlock from 2014 to 2016, The Midnight Beast, The Centre, and Stella in 2014. She also starred in Count Arthur Strong, Asylum, Undercover, and Unforgotten in the year 2015. 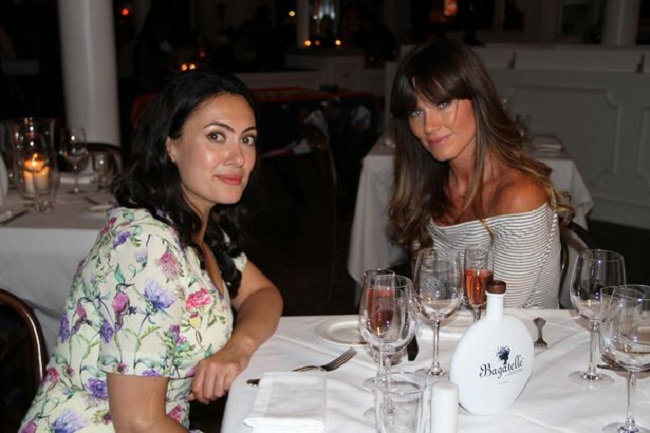 This professional actress has earned a decent amount of money throughout her career. She has a net worth of approximately $1.5 million as of 2022.

Yasmine Akram has a height of 5 feet 8 inches tall and owns weighs 63 kg. Her body measures 33-23-35 inches. Similarly, she has beautiful black hair color with a pair of dark brown eyes. 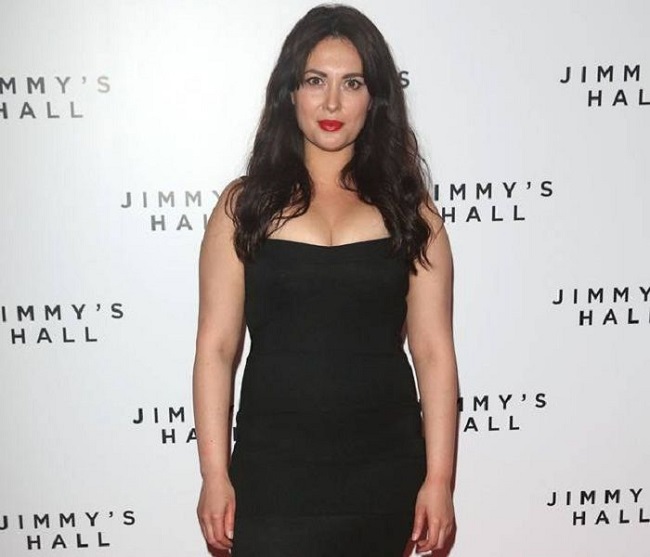