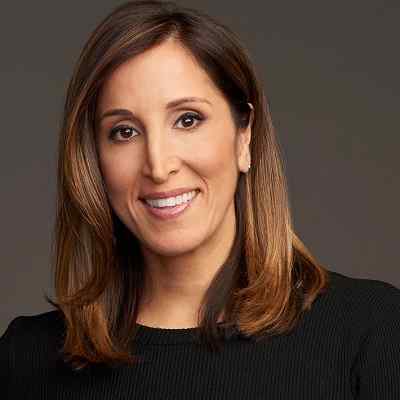 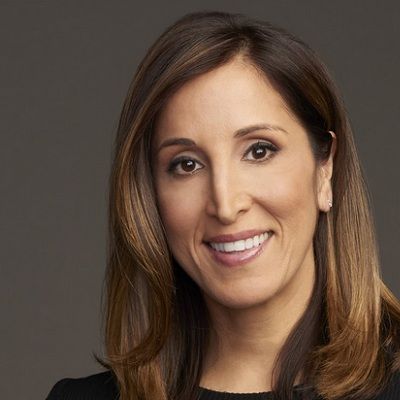 Yasmin Vossoughian is a fearless journalist working very hard enough to make the views anticipate new pieces of her news. Yasmin Vossoughian shows no fear in covering all kinds of issues ranging from war and the youth culture of Hollywood and terrorism including elections in America.

Yasmin Vossoughian was born on October 3, 1978. She was born in New York City. Likewise, she grew up with her parents, Dr. Ahad and Shamsi. She is the youngest daughter in the family. Yasmin’s ethnicity is Iranian and her nationality is American. As of 2019, she is 42 years old.

Regarding her education, Vossoughian studied at Cornwall Central High School, in Orange County, New York. She graduated from Northfield Mount Hermon School in Northfield, Massachusetts, in 1996.

After graduating from high school, she joined Occidental College in Los Angeles, California for her undergraduate studies. She graduated with a Bachelor’s Degree in Economics and History in 2000.

After graduating from college, Voussoughian began her career as a production assistant by joining “E!”. Later, she went on to produce for the Style Network.  The events like the World Trade Center’s attacks in New York City on September 11, 2001, brought a change in direction for Vossoughian. She went to cover the aftermath of the attacks at that time.

Similarly, she covered stories from countries such as Afghanistan, France, Liberia, Ghana, Senegal. It’s proof that she would do anything to get a story and present the unvarnished truth to her viewers. Moreover, she hosted entertainment for the station and interviewed famous personalities, including Tom Cruise, Robin Williams, Salma Hayek, and Susan Sarandon.

She also covered stories from countries such as Afghanistan, France, Liberia, Ghana, Senegal. It’s proof that she would do anything to get a story and present the unvarnished truth to her viewers. Yasmin also worked with AOL as a host and producer for live news and entertainment programs.

In May 2014, she joined HLN (Headline News) for nearly three years before making move to MSNBC.HNN, originally branded as CNN2 and later CNN Headline News in an American cable and satellite TV news channel which is owned by CNN.

Being a fluent speaker in three languages, i.e. English, Persian, French, Vossoughian has a great advantage while traveling the globe and pursuing important news stories. 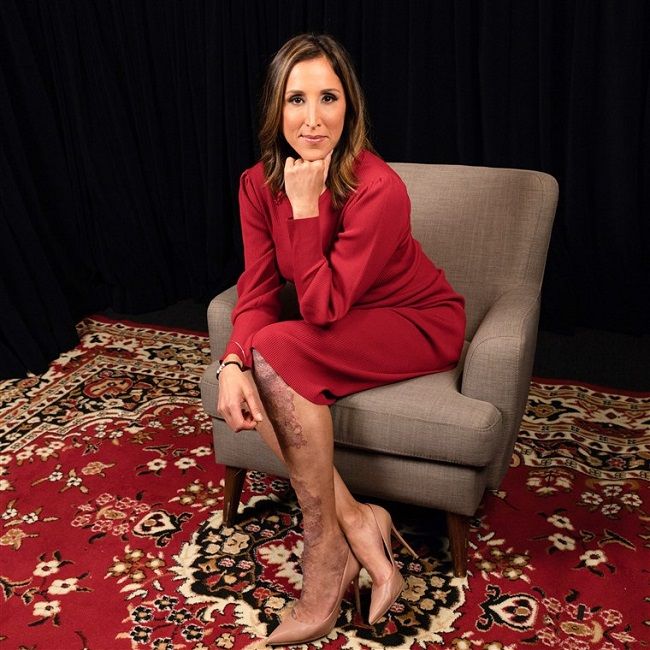 Yasmin Vossoughian opens up about her birthmark (Source: NBC News)

She has covered burning issues such as water filtration and environmental protection in Singapore, victims of HIV/AIDS and malaria in West Africa, and the life of the Fatah youth in the war-torn West Bank in the Middle East.

Similarly, she has also reported the destruction caused by Hurricane Sandy when it struck the coast of the northeastern United States in October 2012. Vossoughian also got the opportunity to interview prominent politicians like Newt Gingrich in Washington D.C. and Madeleine Albright in Qatar.

Vossoughian also contributes to the network’s popular blog entitled “Know Your Value” along with other prominent women who work for NBC News.  This blog focuses to showcase the accomplishments of successful women across all industries and continues encouraging other women to work toward their goals.

During her second pregnancy, she wrote a compelling piece for the blog in which she gave to expecting mothers in the workforce.  The blog was named “How to Tell Your Boss You’re Expecting a Baby” and has discussed her own personal anxieties and feelings of self-consciousness when it came time to break the news to her coworkers.

Vossoughian joined the Current TV as a correspondent and proved her journalism by taking on a particularly tough and dangerous assignment. She made a documentary on the underground youth culture of the city and went all the way to Teheran, Iron alone.

Vossoughian handled everything from reporting and shooting to editing and presenting the documentary. She was virtually a one-woman army. As a result of this stellar work, she was awarded the CINE Golden Eagle Award in 2006.

Vossoughian has earned enough wealth through the hard works she put from the beginning of her career. According to reports, she has a net worth estimated at around $10 million.

According to Payscale, the average salary of an American TV journalist ranges from $21,090 to $81,940. Thus, it is obvious she receives a good amount of salary and bonus for her work.

Even though Yasmin is busy with her work, she found time to get married in June 2016 to her now-husband, Whittaker Lindsay Clifford. Clifford works in Clifford Associated, Inc, for his family business. 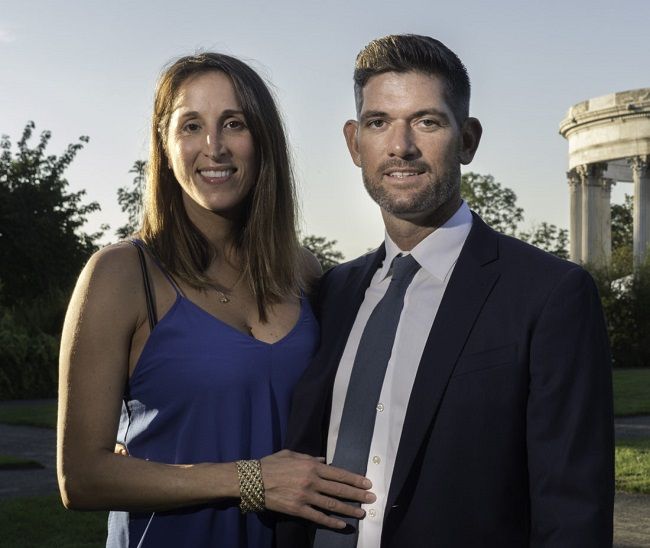 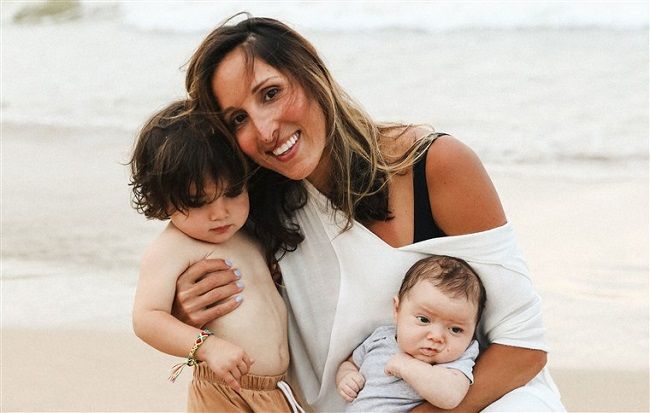 After exchanging her vows to Clifford, they went to Ireland for their honeymoon. During their honeymoon, there was speculation that Vossoughian was already pregnant as people saw presumed to be a baby bump.

Yasmin has impressive physical features. She is 5 feet 7 inches tall in height and weighs about 55kg. Her chest-waist-hip body measurements are 35-24-35. To add her beauty she owns beautiful brown eyes and blond hair.