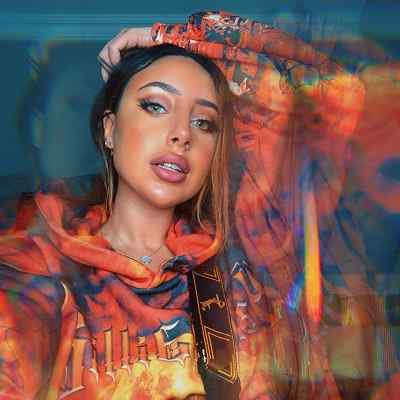 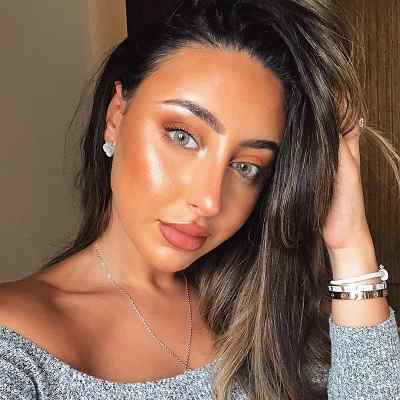 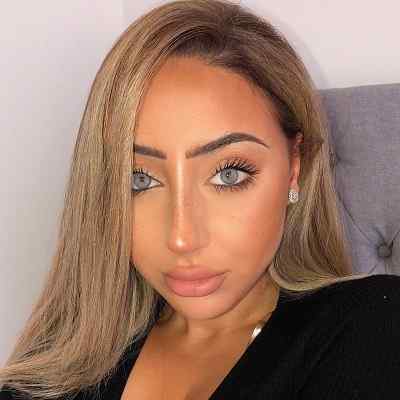 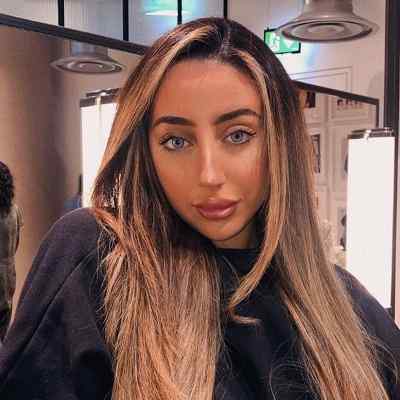 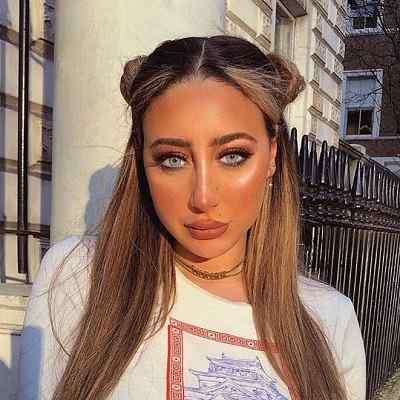 Yasmin Swann is a British Youtube content creator. Yasmin Swann has her own channel and she primarily appears on “Meet The Vloggers” channel with her siblings Kel and Laila. She also has a huge social media followings on several platforms.

Yasmin Swann was born on July 3, 1998, and she is currently 23 years old. She is from London, England, UK and her zodiac sign is Cancer. Talking about her family, she has older siblings namely Kel and Laila. Both of them are also social media personalities just like Yasmin. Other than this, there is no information available on her family. She also has yet to share any insightful information regarding her educational background. However, considering her age, she might be currently attending her bachelor’s level college unless she decided to take a break from her studies and rather focus on her professional life. Caption: Yasmin Swann and her siblings in a childhood photograph. Source: Instagram

Professionally, Yasmin Swann is a social media personality. She is primarily a Youtube content creator. Yasmin is also a lifestyle vlogger best known for her “Meet The Vloggers” channel. She shares this channel with her siblings Kel and Laila. Both Yasmin and fellow YouTuber “Mo Vlogs” are both known for detailing their affluent lifestyles.

Moreover, Yasmin has posted vlog entries on this channel detailing her daily life. Further, she also has her self-titled Youtube channel with over 1.65K subscribers. She also has her own blog where she posts about her favorite beauty, fashion, and lifestyle trends.

Yasmin started her journey with YouTube on January 14, 2013. She posted her first video there on August 8, 2013. Likewise, Yasmin has garnered more than 1.16 million subscribers to her YouTube channel since its creation. She also created her blog after her YouTube fans requested that she further expounds upon her fashion and beauty interests. Additionally, Yasmin’s hobbies include playing the piano and the guitar. 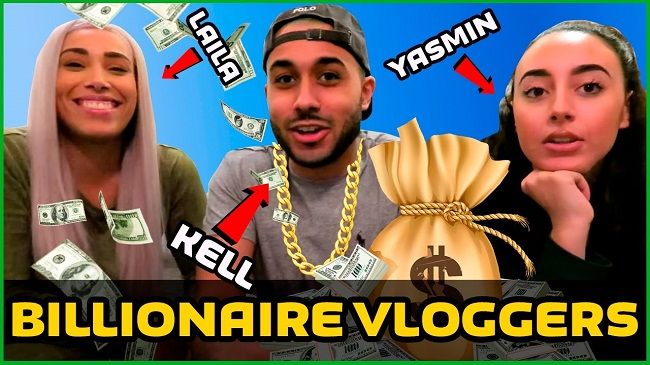 Yasmin Swann joined Youtube alongside her siblings on January 14, 2013. This joint channel has garnered over 122.9 million views and over 11,600,000 subscribers. Moreover, the oldest video on this channel is titled D.I.Y Cracked iPhone Rainbow Back | Laila Loves. This particular video has over 339k views since its upload on August 8, 2013.


More precisely, “Meet The Vloggers” is a family channel in which the three siblings share their day to day lives. They upload Daily Vlogs, Lifestyle Videos, Storytimes, Pranks, and Acted Videos for entertainment purposes. Likewise, they usually film their videos on their Canon g7x, Canon 5D MkIII, and GoPro Hero 4 Black. The siblings’ videos also cover their lavish lifestyles of private jets, 7-star hotels, mansions, and supercar tours as well as family holidays.

The most viewed video on this channel is I WENT TO THE WORST REVIEWED MAKEUP ARTIST IN DUBAI!! ?
with over 12.3 million views since July 2019. Likewise, the videos with over 5 million views on this channel are ANGRY BROTHER THROWS MACBOOK PRO IN POOL !! ? ? (REVENGE PRANK), MY $10,000 UNDERWATER SUITE TOUR!, and HIDING OVERNIGHT IN TOYS R US!! ⏰ 24 HOUR FORT CHALLENGE ? with over 8.6 million, 6.7 million, and 5.2 million views respectively.

Additionally, Yasmin Swann created her separate Youtube channel on November 27, 2013. Her channel has more than 46,510 views and 1.65k subscribers. However, talking about the content on this channel, there are only two videos at present. They were both uploaded five years ago. The video titles are Ariana Grande – Love Me Harder Acoustic Cover uploaded in December 2014 with 27,279 views and J Cole – Forest Hill Drive Acoustic Cover also uploaded in December 2014 and has 19,223 views.

Yasmin Swann is most probably single at present. She has not shared much information regarding this issue. Likewise, Yasmin has also not shared any social media posts that might indicate her current relationships or affairs.

Moreover, she has maintained a clean public profile that is away from rumors, scandals, and controversies that might hamper her professional career and personal life. Nevertheless, Yasmin is sure to attract many lovers in her future through her beauty, talent, humor, and charms. 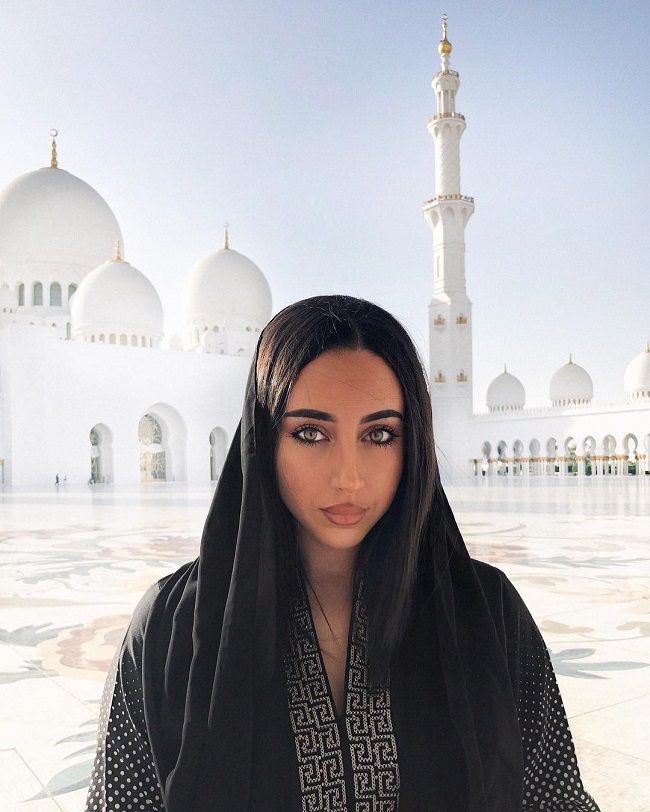 CAption: Yasmin Swann posing for a photo during her visit to a mosque in Abu Dhabi, Dubai. Source: Instagram

Talking about her social media presence, Yasmin Swann joined Twitter in January 2014 and so far has over 50.5K followers on her @yasminswann_ account. Likewise, she is available under the username @okiamyasmin on Instagram. On this account, she has 375 posts shares and 204k followers at the time of writing this biography.

Moreover, Yasmin’s postal address is PO BOX 7169, London, W1A 6UX. Likewise, we can also contact her or her siblings at [email protected] for more inquiries.

Moving on, Yasmin Swann has a net worth estimation of approximately $1 Million – $5 Million. Her joint Youtube channel with her siblings alone is worth $107,000. They have shared over 200 videos which all together add up to more than 122.9 million views. “Meet The Vloggers” channel also earns 66.9k video views and 18 new subscribers every day.