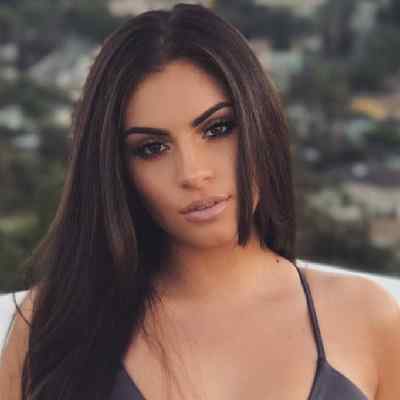 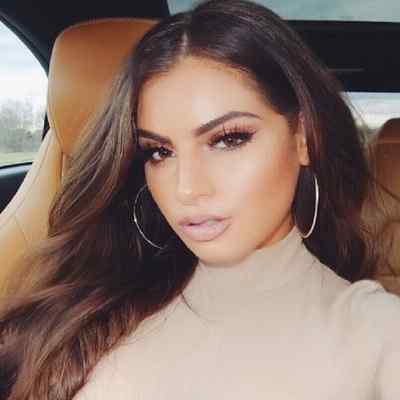 Yasmin Kavari is a Persian YouTuber who has more than 179k subscribers on her self-titled  YouTube channel. Yasmin Kavari shares a mix of vlogs and makeup and hair tutorials on her channel.

Yasmin Kavari is 29 years old. She was born on July 21, 1992, in Romania, under the astrological sign of Cancer. Her mother’s name is Faezeh Kavari, and her father’s name is unknown. However, she often features her parents and sister on her social media handles.

One of the recent videos featuring his father is “My Dad Does My Makeup!.” She has a sister named Nazanin Kavari. Likewise, she is a famous beauty and fashion vlogger who also created a side Nazanin Kavari Vlogs channel. 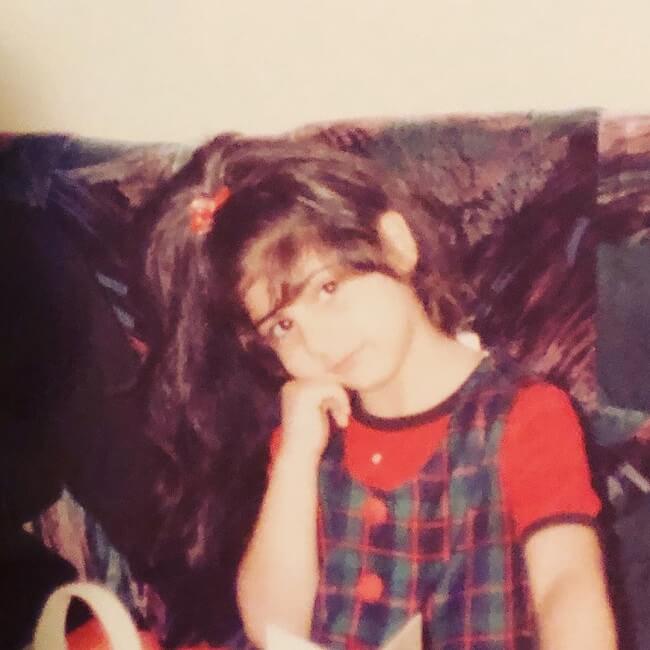 Caption: Yasmin Kavari on one of the childhood photos posing cutely (Source: Instagram)

She belongs of Persian descent but was born in Romania. Likewise, she also has a brother. Moving toward her educational background, she received a Bachelor of Pharmaceutical Sciences degree from Ohio State University.

Yasmin Kavari is a social media personality as well on youtube. She initially garnered the attention of viewers being a younger sister of a famous YouTuber as well as a fashion blogger. She personally created her self-titled YouTube channel on October 27, 2015. However, she started posting videos after two years.

Her first debut video on the channel was titled “CHICKEN NUGGET CHALLENGE FT NAZANIN KAVARI & MEL.” Published on August 12, 2017, has got almost 258,587 views. Though he has uploaded few videos on her channel he has become successful in gaining decent subscribers. As of now, she has garnered more than 179K subscribers, with almost six million total views.

One of the most-viewed videos on the channel is “Cooking Persian Food with Mama!.” The video has got almost 371k views. In this video, her mother cooked one of her favorite Middle Eastern specifically Persian dishes called Zereshk Polo ba Morgh.

Likewise, she has also gained decent fan followers on her Instagram handles as well. So far, she has posted 114 posts with more than 287k followers. She posts Unboxing, Workout, Events, Food, Outfit videos on her channel. 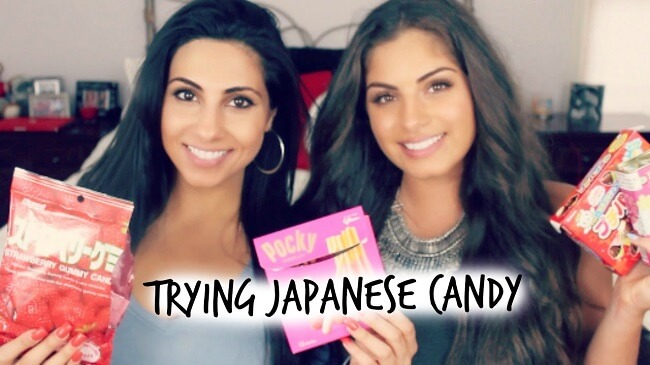 Speaking on her earnings, she is a rising social media star who has earned a decent sum of money through her social media fame and other additional work. Her estimated net worth is around $1 million-$5 million. With no doubt, she is living a lavish life with her family which reflects through her YouTube videos and Instagram posts.

Reflecting on Yasmin Kaveri’s relationship status, she is probably single currently. However, she has never spoken about her relationship status, This beautiful girl might surely have dated guys before. Currently, she seems to be focused on herself and enjoying her single life. Her charm and attractive personality surely have attracted lots of people here. As of now, she is single.

Moreover, this social media personality has kept herself away from controversy and other different kinds of rumors. She has maintained a good profile.

This 28-years-old beautiful girl Yasmin stands at a perfect height of 5 ft 6 inches tall (167 cm). She weighs around 50 kg / 110 lbs. Likewise, her eyes are dark brown, and also has dark brown hair. Additionally, there is no other information regarding her body statics. 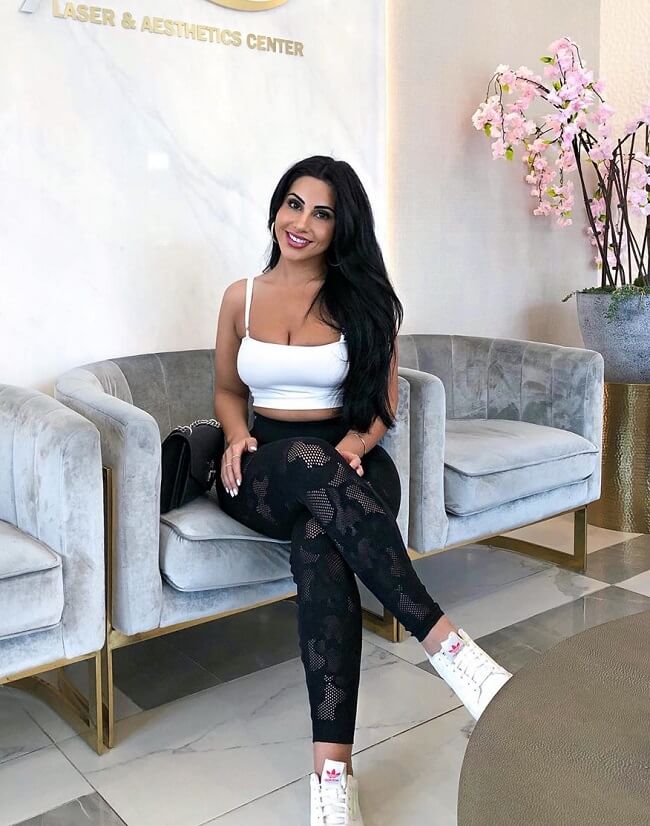