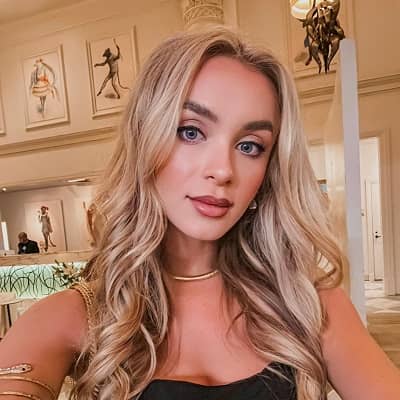 Yara Zaya is a Ukrainian TV personality and beauty enthusiast from Kyiv, Ukraine. Yara Zaya rose to prominence after appearing with her fiancé, Jovi Dufren, in the eighth season of the American reality television series “90 Day Fiancé.” Similarly, the season will begin on December 6, 2020. The pair has a large fan base and is one of the show’s most popular celebrities.

Yara Zaya was born in Kyiv, Ukraine, on June 9, 1995. As of the year 2021, her age is 26 years old and Yaraslava Zaya is her given name. She is of Ukrainian descent. Her race is mixed, and her zodiac sign is Gemini. She is of Ukrainian and Hungarian ancestry. She was born into a prosperous family. Similarly, her father is a businessman from Hungary, and her mother was a baker. Her parents divorced when she was just five years old. She then moved to Kyiv to live with her mum. She went to a nearby school for her education. Moreover, she was a member of the school’s cheerleading squad. She also took a lot of dance lessons. 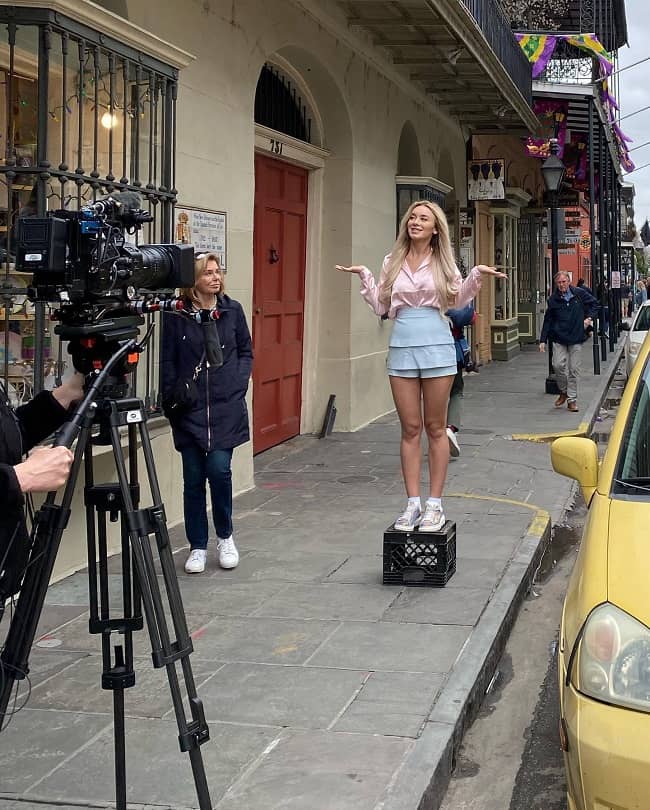 Yara Zaya has amassed a sizable fortune as a television celebrity. After her first TV appearance in 2013, she has come a long way, being a contestant on the popular show “90 Day Fiancé” in her 7-year career. Yara has amassed a sizable fortune, believed to be in the $200k range. She stayed in expensive cities while traveling to various countries, which she documented on Instagram with photos. She is now enjoying a rich and glamorous lifestyle.

Yara Zaya came to prominence after appearing with her fiancé, Jovi Dufren, in the eighth season of the American reality television series “90 Day Fiancé.” The show will debut on December 6, 2020. The pair has become one of the show’s most popular and well-liked celebrities, with a large fan base. Since Yara arrived in the United States, the pair have clashed many times on the show, leading fans to believe that their favorite couple is on the verge of a divorce. The couple, though, is still together. Aside from that, this is not her first TV appearance; she has previously appeared on Ukrainian TV programs.

Similarly, she made her first television appearance in 2013 on the Ukrainian program “Fashion to the People.” TET aired the program. She auditioned for the show in the hopes of receiving a complete makeover. Later, she played with 49 other female contestants in the Ukrainian game show “Who Is Against Blondes?” In an interview, she said that she did not want to be on the program but had to because she had signed the show’s agreement. She is currently on the show “90 Day Fiancé” with her fiancé, Jovi Dufren, and is very popular on her Instagram account, sharing stunning videos.

Are they still together?

Yara Zaya has never been married. However, she is reportedly engaged to her fiancé, Jovi Dufren. He is a TV host and ROV pilot from New Orleans, Louisiana, better known for his role on 90 Day Fiancé. When flying, Yara and Jovi met for the first time on a dating app. Their first engagement was a one-night stand that soon turned into a romantic relationship. They fly to various locations together. When Yara became pregnant with Jovi’s brother, their relationship hit new heights. After that, he proposed to Yara, and the pair applied for the K-1 visa. Then Yara moved to the United States, where she had a miscarriage.

The couple is now residing in their Warehouse District condo. On the other hand, Jovi’s family dislikes Yara and is concerned that she is really using him for his money and citizenship. Several reports of them split up because of some of their clashes on the show “90 Day Fiancé.” However, the pair were recently pictured together, confirming that they are still together. On the other hand, Yara in her “I’m a huge party girl,” said in an interview with “Fashion to the People.” I am a huge fan of nightclubs. I really like wealthy guys, preferably foreigners “.. “I’d like to date some other man than a Ukrainian,” she said. Yara is a fun-loving girl who enjoys traveling to new locations and meeting new people. She has now toured 38 countries around the world and is eager to visit more with Jovi. 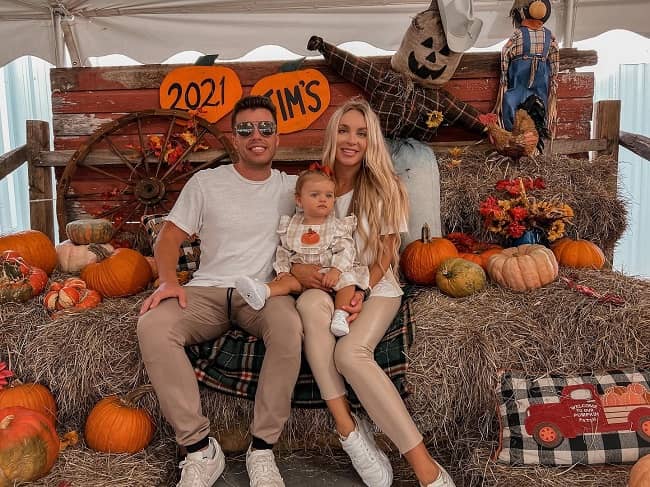 Yara Zaya is a lovely lady in her mid-20s with a well-kept hour-glass figure. She has a height of 5ft 7inches and a body weight of 54kg (119 lbs). She has a well maintained lean body physique measuring 34-25-33 inches, a bra size of 34B, and a shoe size of 7(US). Many theories circulate about her doing nose and lip surgery. She has not, however, made her surgery public. She has a light skin, blonde locks, and blue eyes that sparkle.