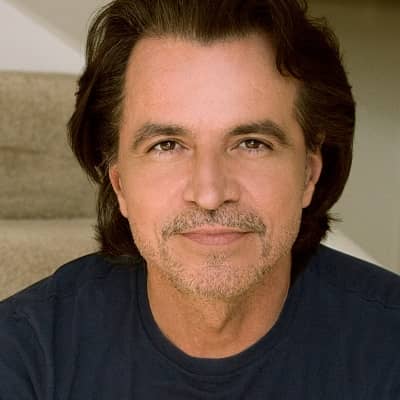 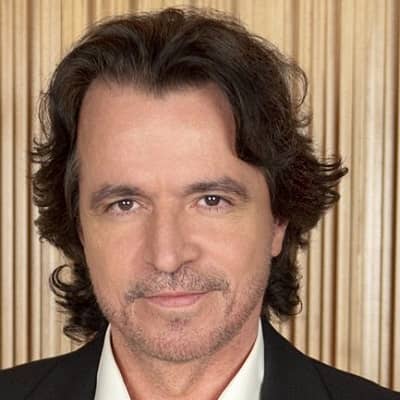 Yanni is a music producer, pianist, and keyboardist from Greece. Moreover, Yanni has garnered two Grammy nominations for his work as a keyboardist, composer, and performer.

Yiannis Chryssomallis best known as Yanni was born on 14th November 1954, in Kalamata, Greece. As of now, he is 67 years old and holds a Greek nationality. Moreover, this music composer has a zodiac sign of Scorpio and belongs to the Greek-American ethnicity. In addition, he is the son of Stiri Chryssomallis (father) and Frlitsa Chryssomallis (mother).

Talking about his siblings, he has an older brother and a younger sister whose names are unknown. He established his unique style of creating music at a young age. And he still uses his signature musical shorthand’ to write compositions. Moreover. he started playing piano at the age of six, and his parents let him learn at his tempo. 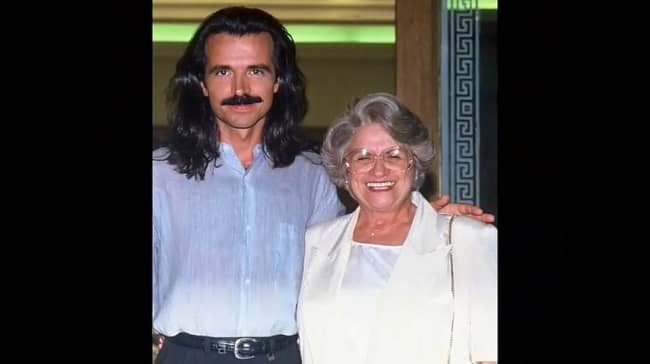 He moved to the United States in November 1972 to study psychology at the University of Minnesota. He was a member of a rock band during this time and recognized that music was his true calling.

In his early years, Yanni used to work with a variety of bands. He came to Los Angeles to pursue soundtrack composition for film and stage. He was a member of a rock band during this time and recognized that music was his true calling.

In 1980, he released his debut solo album, ‘Optimystique,’ and established his musical style. He spent several years touring with Charlie Adams and other band members to promote this and other early recordings before permanently settling in Los Angeles.

In the early 1990s, he had several high-profile TV and magazine appearances, notably on ‘The Oprah Winfrey Show’ and ‘People Magazine.’ He arranged these big concerts, finished a massive global tour, ended his long-term romance with actress Linda Evans, and then took a two-year vacation from music.

Yanni’s increasing success put him at the forefront of the 1990s New Age movement. He received his first Grammy nomination for his album, ‘Dare to Dream’ in 1992, and his second nomination the following year. Moreover, he was one of the few western singers invited to perform at the Taj Mahal and the Forbidden City in 1997. He managed these historic performances, finished a massive world tour, and ended his long-term engagement with actress Linda Evans before taking a two-year retirement from music.
Moreover, he took a vacation from work due to stress and despair and used the time to travel and learn more about the world. His travels during this period gave his music more depth.  In 2000, he made his comeback with the album ‘If I Could Tell You,’ which debuted at number 20 on the Billboard charts, making it his most successful debut to date.
He continued to use PBS and other creative outlets to develop his style through world music and other genres over this decade. Yanni’s large international tours are still on, with over 30 countries visited and his original compositions performed. In 2014, he released ‘Inspirato,’ a collaboration with operatic vocalist Plácido Domingo and producer Ric Wake.

In 1992 and 1993, Yanni won two Grammy nominations in the category of “Best New Age Album.” His albums have charted at number one on the Billboard list for new age albums on 15 occasions. ‘Yanni Live at the Acropolis’ and ‘Tribute’ were two of PBS’s most successful programs, with Yanni Live selling more than seven million copies. Both specials nominate for Emmy Awards.
He has earned and collected a huge sum of money in his musical career. Talking about his net worth, this music composer’s net worth estimates at around $50 million.

Yanni dated Linda Evans, an actress. He is now single after a relationship that lasted from 1989 until 1998. For years, the world assumed he had no children. But in April 2014, he disclosed that he does have a 32 years old daughter, Krystal Ann. 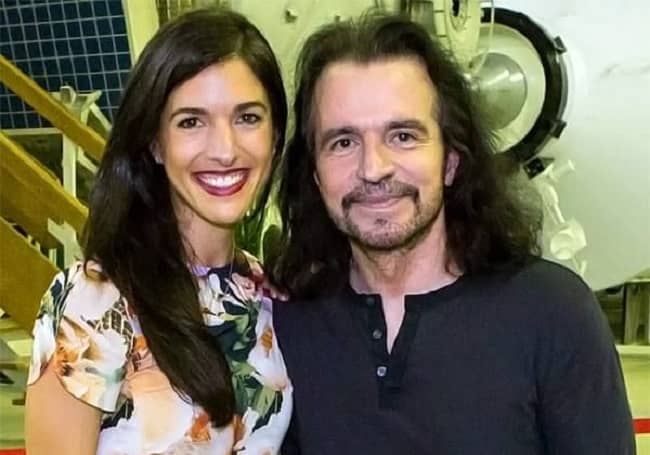 This musician is 5 feet 11 inches tall and his weight is unknown. Moreover, Yanni has black hair with brown eyes and there is no more information regarding his other body measurements. 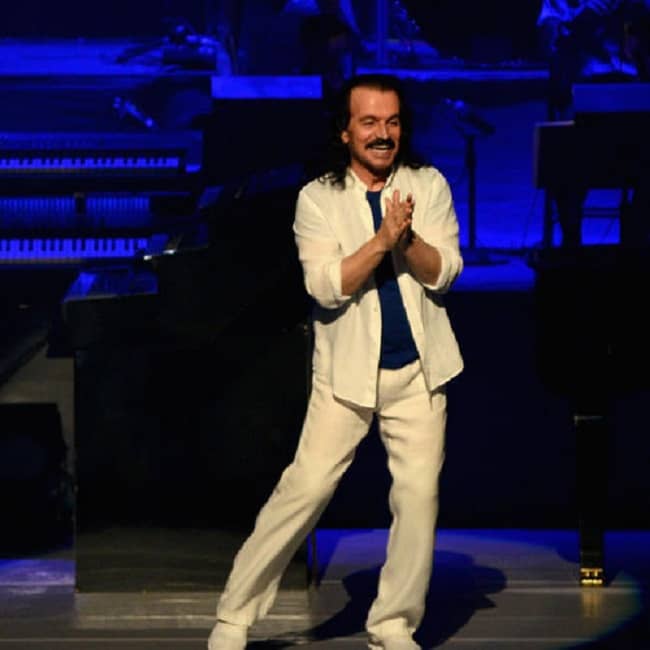