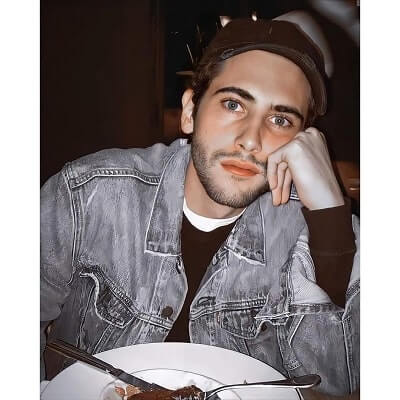 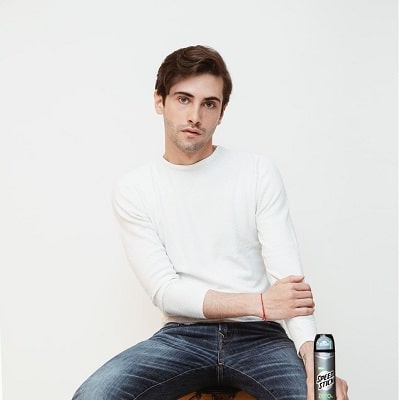 Yankel Jacobo Stevan Salido shortly known as Yankel Stevan was born on October 20, 1995. As of the present, Yankel is 26 years old. The 25 years old actor was born in Mexico City, Mexico. However, he grew up in a different city named Cancun which is also in Mexico itself. Yankel belongs to the Hispanic ethnicity. He is of the zodiac sign Libra. He is born to parents Aldara Salido (Mother) and Enrique Stevan (Father). Similar to his profession, Yankel’s mother is also a Spanish model. He doesn’t have any siblings.

There is no information about Yankel’s educational background. However, considering his age, he has likely graduated his high school. He should be in college or university as of now if he has decided to continue his studies. There is no information on the web about any of the schools or colleges that the actor has studied in.

Talking about Yankel Stevan’s net worth, the actor, must have decent earnings considering his job and reputation in the industry. However, his exact figures are yet to be declared. Yankel hasn’t disclosed his net worth or income to any media sources. Therefore, the estimation of his net worth is not available as of now.

Yankel first started his career in his mother’s footsteps as a model. He used to model for brands like Coca-Cola. Similarly, he has also modeled for ASEPXIA ointment. Along with modeling, young Yankel also gave it a shot in the field of acting. However, he didn’t get a lead role from the start. In the year 2016/2017 he started with a minor role in a telenovela called, ‘Despertar Contigo’. 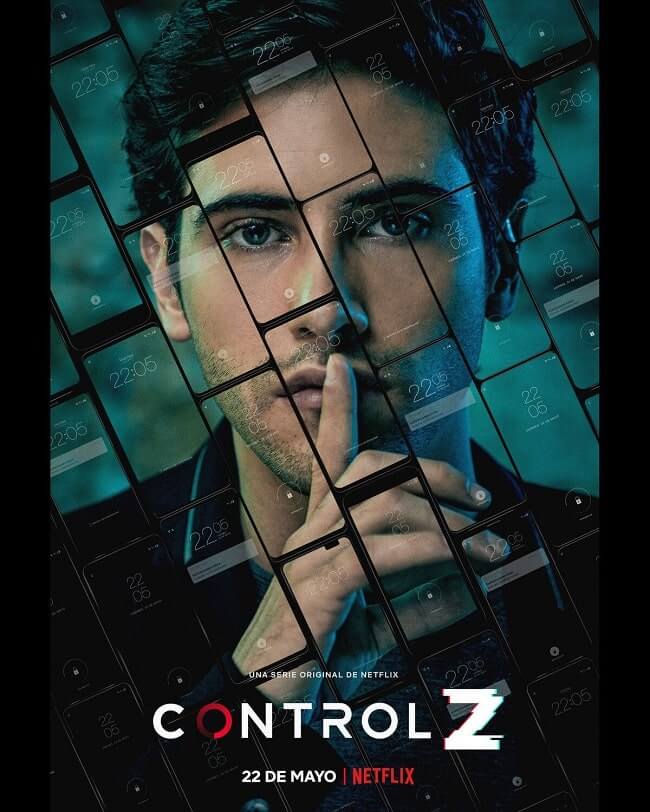 Yankel is well recognized for his role as Santiago, which was his first major role. Similarly, he is also slowly gaining popularity from the international audience after his role as Raul in the Netflix series Control Z. Likewise, he has also starred next to Hollywood actor Tom Holland in a Marvel advertisement promoting the release of spider man homecoming.

The 25 years old Mexican actor is in a relationship with a fellow Mexican actress Macarena Garcia. The actress starred next to Yankel in the Netflix series, Control Z. Neither of them has talked about how their relationship started or when it started. However, fans suspect that it was during the shooting of their Netflix series, that the two fell in love with one another. Before her, there are no other records of him dating anyone else. 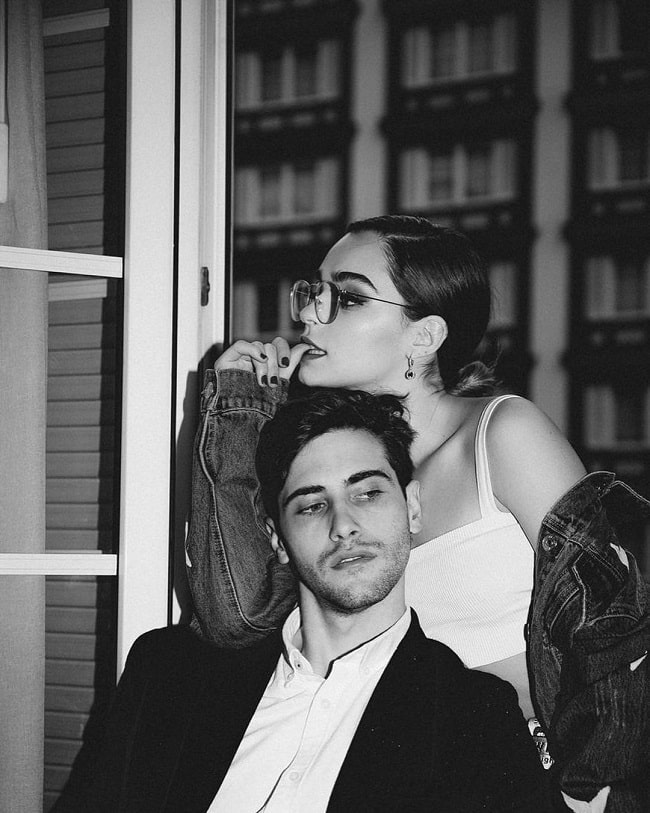 Caption: Yankel posing with his girlfriend for a photo. Source: Instagram

Yankel stands 5 feet 9 inches tall. His weight is not available on the web. He has luscious dark brown curls and blue eyes that perfectly complement his sweet boy face. Similarly, he has a good build. He is not too muscular or too thin. However, other body measurements of the actor are not available at the moment. 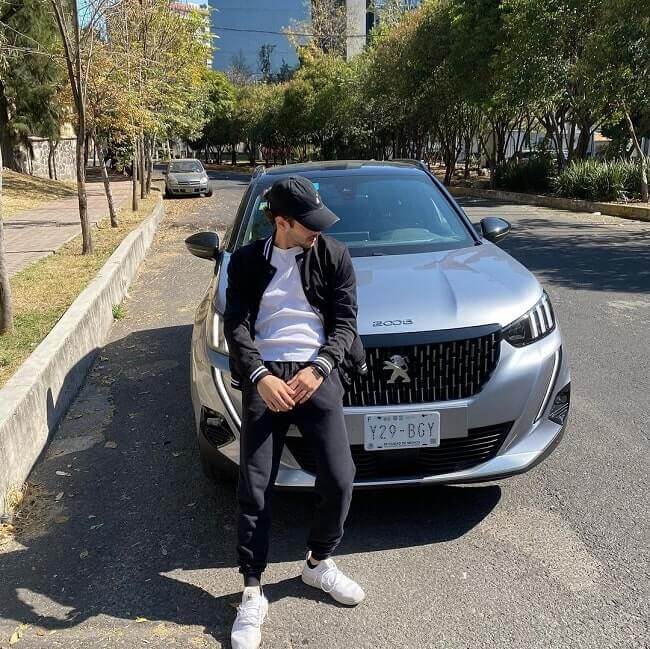 Caption: Yankel posing in front of his car. Source: Instagram

Yankel uses a few social media platforms such as Instagram and Twitter to connect with his fans around the globe. On Instagram, you can find him under the username @yankelstevan. Likewise, he has 946k followers on his Instagram account. To date, he has 38 posts on his feed. Similarly, he is also a Twitter user. He is under the Twitter handle @YankelStevan. He has 16k followers on the account.