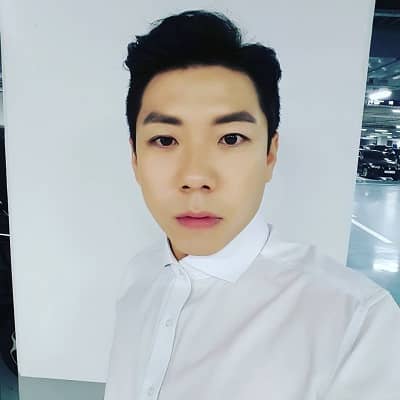 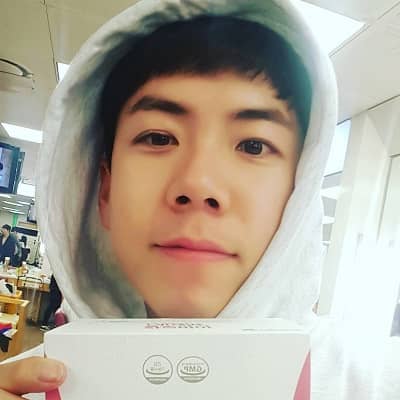 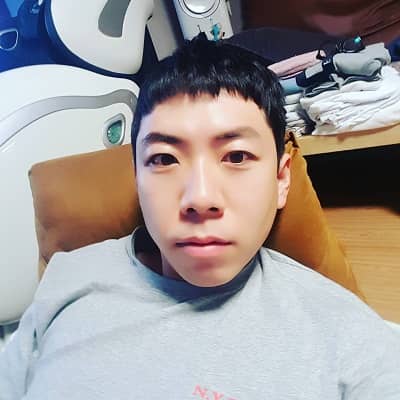 Yang Se-Chan came to this world on December 8, 1986. He originally hails from Dongducheon, Gyeonggi Province, South Korea. Presently, he is 36 years old and his birth sign is Sagittarius. He has an older brother named Yang Se-Hyung who is also a comedian. 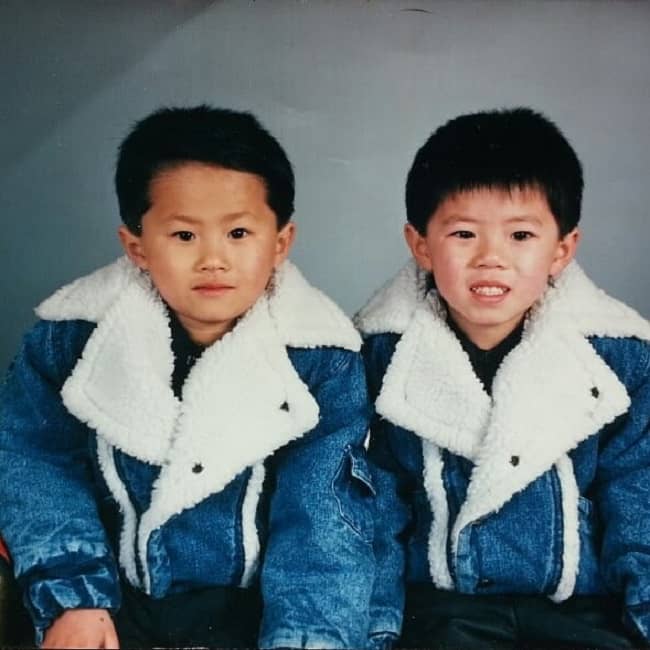 He attended the ‘Jangan University’ and majored in entertainment. Further, his hobbies are dancing, singing, beatboxing, playing soccer, and fishing. Moreover, he can’t speak any languages besides Korean.

Speaking of his personal life, Yang has not shared his past and presents dating history. He might have dated someone earlier. Therefore, he once dated a girl his brother liked.

However, he has mentioned that he likes women who react expressively. At the present, he probably is single and dating no one but focusing on his career.

Moreover, in 2013, a representative revealed that he was diagnosed with thyroid cancer. And, he would go for surgery to remove the tumor, having a high 90% chance of full recovery.

Se-Chan is professionally a Comedian, singer, and reality star. But, he is inactive as a singer as of now. Later, he was offered to be a manager for ‘How Do You Play?’ project girl group Refund Expedition but denied the offer.

Similarly, in April 2017, he was added as a regular cast member of the variety show Running Man.

Moreover, Yang got paired with comedian ‘Park Na-Rae’ for a variety show “We Got Married”, knowing that he is her longtime crush and friend. And, their first episode broadcasted on September 10, 2016.

Likewise, he is popular for the nicknames of Dongdukchon Talai brothers, MC Ssep Ssep, Gangsu, and Yang Ax. In 2003, his group debut “Uwonye” and “Triple Axel” debuted as musical actors.

Similarly, after two years, he made his debut with the album ‘Only One’ in 2008 as a singer.

And, in 2020, he won the ‘Golden Content Award’ with Running Man members.

Likewise, he got nominations for ‘Best Comedian’ in 2016 for ‘ We Got Married,’ ‘Male Rookie Award in Variety Show’ in 2017 for ‘Comedy Big League’, and ‘Excellence Award in Show/Variety Category’ for ‘Fly Shoot Dori – New Beginning’ in 2020. 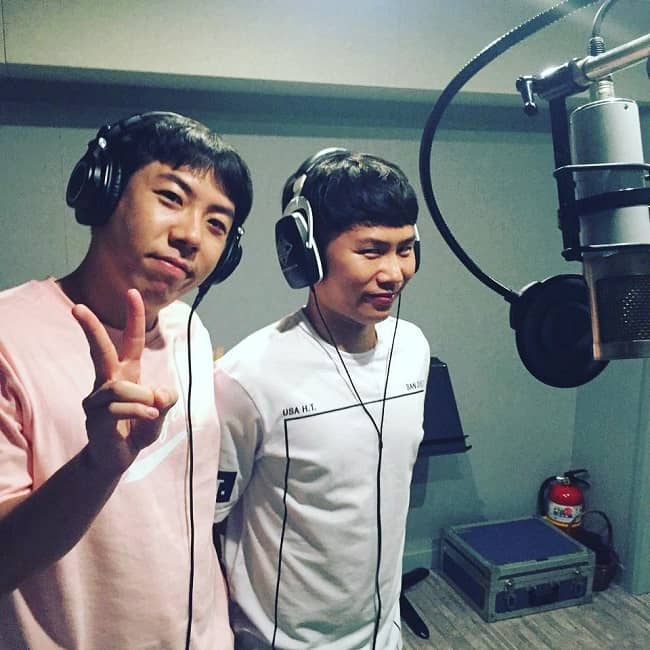 Yang is pretty much active socially. His Instagram account ‘@yangse2848’ has gathered more than 685K followers. He also has a YouTube channel where he has gained over 587K subscribers. He joined his YouTube channel on November 3, 2019.

Yang is a handsome and attractive man. He is 5 feet 8 inches tall and weighs around 67 kilos. His eyes are of dark brown color whereas his hair is of black color.

Moreover, he has an amazing personality. Sadly, there is no other information related to his body stats. However, he has maintained a fine and fit body physique. 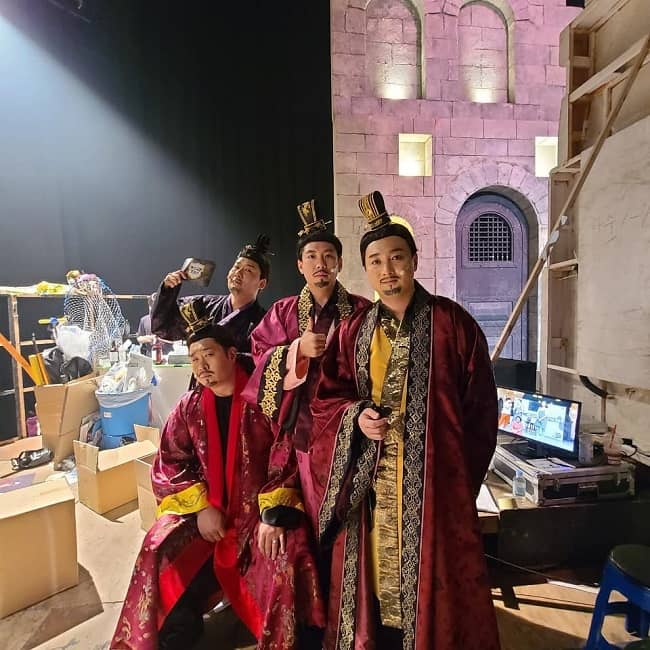 Caption: Yang Se-Chan and other cast members behind the scene. Source: Instagram

This talented and successful personality surely earns a certain amount of money. His acting, singing, and comedian career might have earned him a handsome amount of money. However, his net worth of around $1 million – $5 million as of 2021.