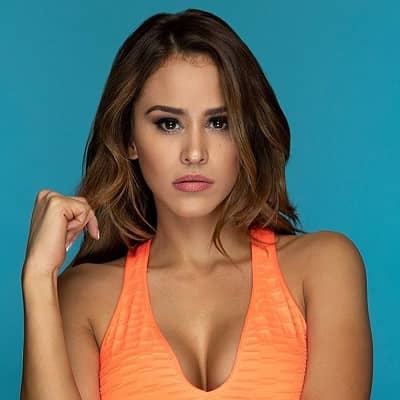 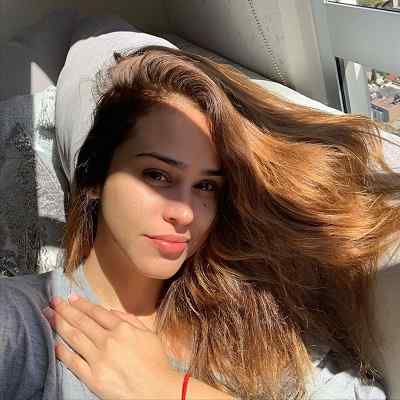 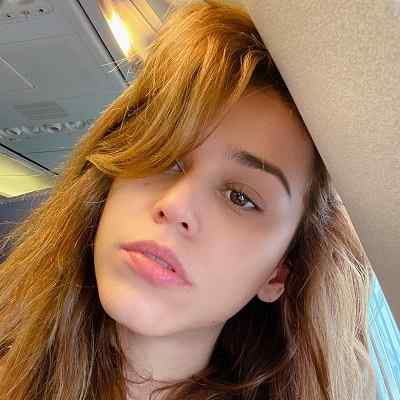 Yanet Garcia was born in Monterrey, Mexico, on November 14, 1990. She is under the birth sign Scorpio and she is 31 years old. She holds Mexican nationality.

Her mother’s name is Anny Sanmiguel but her father’s name is unknown at the moment. Likewise, she has a sister and her name is Alondra García. Other than this, no further information related to her parents and family is available until now. It also seems as if she wants to keep her personal and professional life away from each other.

Regarding Garcia’s educational background and qualification, the name of the educational institutions she attended is unknown as of now. However, she has graduated from both high school and university and has a degree in Journalism. 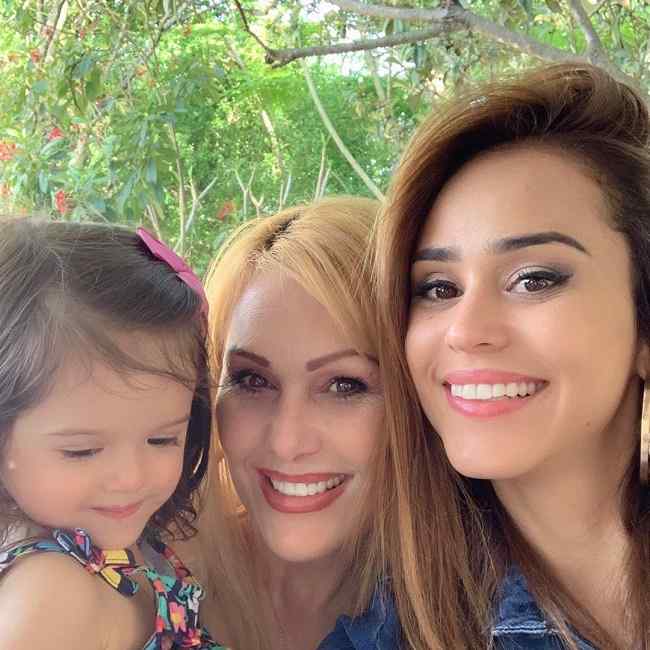 Yanet Garcia began her professional career as a model when she was just 15 years old. And, despite being a public accountant with honors, she decided to pursue the field of fashion and entertainment because her heart was set on it. She was also seen in a national modeling contest at Nuevo Leon. But she only came to prominence as a model when the famous magazine “Playboy” nominated her as the “Hottest Weather Girl”. Likewise, she almost lost the opportunity to work for Televisa Monterrey as she wasn’t sure if she wanted to be a weather reporter.

However, she eventually decided to take this up, and it has only made her more successful. Her role as the weather reporter for the news channel became the talk of the town because of her beautiful appearance. And, the audience count progressively increased, and many Reddit users devoted a thread to speak exclusively about her. then, eventually, she was billed as the “sexiest weathergirl”, thus sealing her fame on television. And, after this, Gracia has been invited to many local TV shows and has graced the covers of prestigious magazines. Interestingly, she has often been compared to Kim Kardashian and Jennifer Lopez.

Apart from anchoring weather forecasts and juggling modeling assignments, she has branched out into acting as well. She was even seen in the movie “Sharknado 5: Global Swarming” in the year 2017. Likewise, she has an entrepreneurial side to her as well. Moreover, she also runs her own modeling academy called “Yanet Garcia Models”. She began her modeling academy when she was 20 years old. She created the academy to give a platform for women like her who aspire to make it big in the industry. And, her connections in the media and television industry helped many models in the academy. Further, she released her own bathing suit line as well in the year 2016.

Gracia’s industrious spirit combined with her good looks gave rise to her status as a social media influencer. She credits her success to her go-get attitude and discipline. Furthermore, she currently has an active YouTube channel with over 683K subscribers. She regularly shared her travel vlogs, videos about her life, and fitness routines on her channel. she has even collaborated with her ex-boyfriend Douglas Censor Martin and has appeared on his channel.

Moreover, Gracia is quite popular on Instagram with over 13.5 million followers at the moment. And, on Twitter, she has over 1.4 million followers. Likewise, during the 2018 Football World Cup, she was actively seen supporting the Mexican team on her social media accounts. Currently, she divides her time between Mexico and New York. And, in the future, Gracia wants to make it big as an actor in Hollywood. Furthermore, she appeared on InkEntourage alongside Yolanda Andrade and Montserrat Oliver. 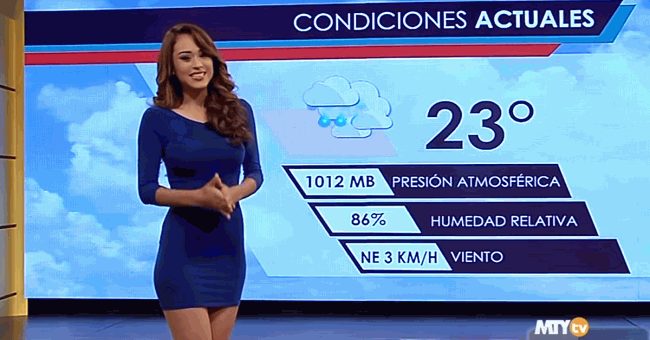 Yanet Gracia is in a relationship with Lewis Howes. Lewis is a writer, athlete, entrepreneur, and also runs a podcast. The couple has shared pictures along with each other on their respective social accounts. They began dating in the year 2019.

Talking about her past relationships, she was in a 3-year long relationship with the professional Call of Duty player, Douglas Censor Martin. But, they broke up in July 2018. They had several vlogs together on each of their channels. However, Martin decided to break up with her as he wanted to focus on his career and this definitely came as quite a shock to her fans. Garcia previously dated FaZe Censor as well.

Furthermore, Garcia’s hobbies include going to the movies, working out at the gym, and reading motivational books. And, she wants to learn and pursue a professional beautician course because she loves playing around with makeup. Likewise, Garcia has even set up homes in both Mexico and New York. 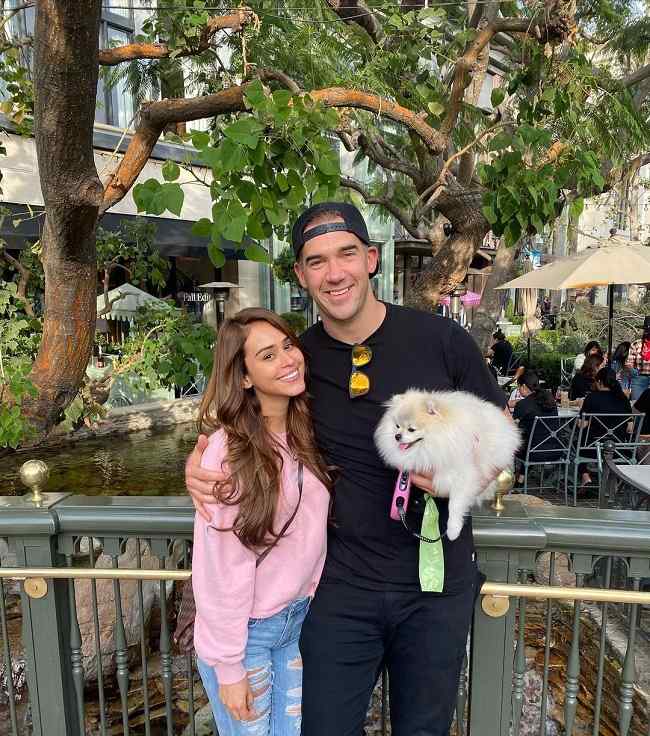 Yanet Garcia has a height of 5 feet 6 inches and her weight is 55 Kg. Likewise, her other body measurements such as her chest size, waist size, and hip size, are 38-24-38 inches respectively. Moreover, Garcia has brown hair and brown eyes.

According to celebritynetworth, she has a net worth of $3 million and her main income source is her modeling career. She also earns from Youtube and Instagram.