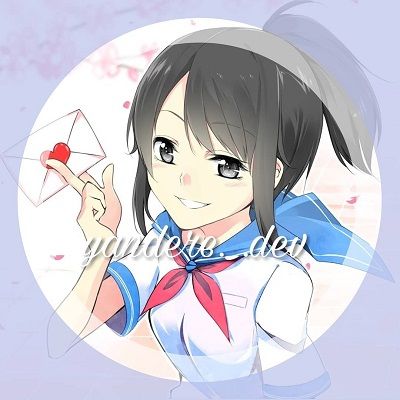 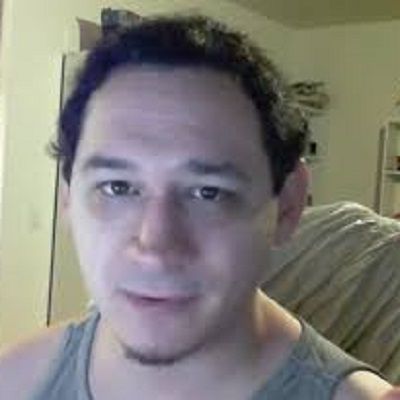 Yandere Dev was born on 30th June 1988 and is currently 33 years old. His birth name is Alex Mahan and his zodiac sign is Cancer. Likewise, Alex was born in California, United States of America, and holds American citizenship. However, regarding his ethnicity and religion he follows, there is no information about his religion and ethnicity. Likewise, similar to other social media personalities, Alex is quite discreet about his personal life and loves to keep his private life away from professional life.

Alex learned programming by using the application ‘Game Maker’. While working in an unnamed company as a video game developer, he turned it into a skill. Likewise, he uses Adobe Premiere while editing his videos and OBS to record his screen. Being a gamer, the first game he played was ‘Sonic the Hedgehog’, and the first game he owned was ‘Donkey Kong Country’. Likewise, he prefers Android while making games as a developer as it is easy while making games.

Alex worked for a video game company for three years before pursuing as an indie game developer. In the previous company, he worked on five console games and five mobile games. However, after he left the company, he started his Youtube channel on 5th April 2014 titled ‘Yandere Dev’. Moreover, Alex developed YandereDev and partnered it with TinyBuild.

Yandere Simulator is a stealth game of an innocent lovesick schoolgirl naming Ayano Aishi aka ‘Yandere-chan’. Her character stalks a boy and secretly eliminates any girl who seems interested in him, maintaining the image of an innocent girl. Likewise, this game has an age restriction and contains mature contains. This game should not be played or watched by under the age of 13 years old. 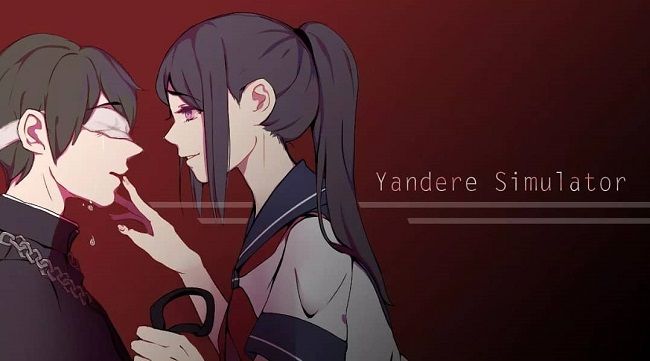 Likewise, Alex posted his first video ‘ORIGINAL YANDERE SIMULATOR PROTOTYPE’ on 4th April 2014. In this video, he has shown, her nature. It comprises of a diverse array of methods ranging from peaceful to violent, including matchmaking, befriending, betrayal, gossip, expulsion, frameup, electrocution, kidnapping, faked suicide, and other rival-specific elimination methods.

Followed by this, another video was ‘YANDERE SIMULATOR VISUAL NOVEL CUTSCENE TEST’ posted on 1st June 2014. Similarly, he has posted ‘YANDERE-CHAN’S CHILDHOOD’ on 25th July 2017. In this video, he has explained how the childhood of Yandere-chan and how it came into existence. Likewise, this video has over 10 million views on it.

Alex is a video game developer and a Youtube personality. Likewise, his primary source of income is through his online games and youtube channel. However, regarding his net worth, he has not shared his net worth in media. Likewise, there is no information about his asset values like houses and cars.

Yandere is straight and probably single. Similar to some of the online gamers, Alex has not revealed much information about his personal life. Likewise, he loves to keep his life private and does not prefer to mix with professional life. Similarly, Alex has maintained a clean image of himself in public and is far from any sort of rumors or controversies.