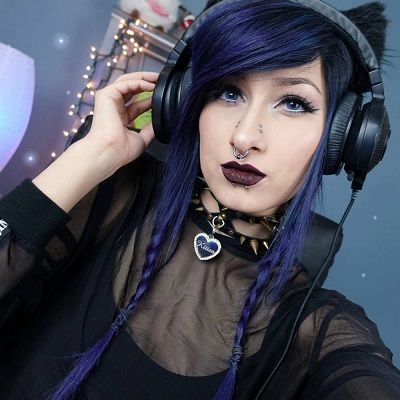 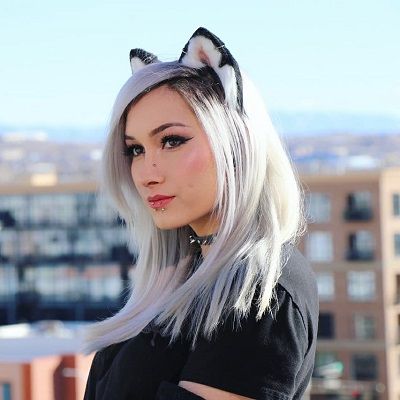 Furthermore, reflecting on her educational background, there is no information about her educational qualification. Looking at her age, she may have already graduated from college.

Kiwi started her career on Youtube on 22nd December 2007 and has over 221k subscribers in his ‘Scream Kiwi’ account. She mainly posts video content like body mods, kink, vlogs, and beauty hauls. Even though she started her channel in the year 2007 however, Kiwi posted her first video on 25th February 2013. Her first video is ‘Painting My Room Many Nebulae (Time Lapse)’ and it has over 119k views. Likewise, her next video was ‘LED Hoop Demo’ which she posted on 15th March 2013 in which she has over 39K views.

Moreover, her most popular video is ‘All About My Fangs’ which she posted on 17th December 2013 and has over 3.8 million views in it. Likewise, some of her other popular videos are, ‘Beginner Hoop Tricks’, ‘Kitten Play?’, ‘Elf Ear!? 1 Month Ear Pointing Update part 1’, and ‘All About my VCH Piercing!’. Similarly, Kiwi along with Youtuber Tessa Goad has often posted many videos about piercing, tattoos, and hair dyeing.

Likewise, her recent upload is, ‘All About my Tongue Split’ which she posted on 28th February 2020 and has over 50k views as of now.

Currently, there is no information about Kiwis receiving any awards or being in nomination for any awards yet. However, as her subscribers on the Youtube channel are growing steadily and the growing support she is receiving in through her social media she will surely collect lots of fame. Likewise, her Instagram is also contributing a lot to his popularity.

Similarly, about her net worth, Kiwi has her primary source of income from Instagram. Likewise, there is no information regarding her net worth and other asset values.

Moreover, Kiwi has not been associated with any type of controversies before. She has made a fine line between personal and professional life. Likewise, she has been making a clean appearance and also does not have any controversies surrounding her. Kiwi has been successfully maintaining a good public profile away from controversies, rumors, and any sort of scandal. 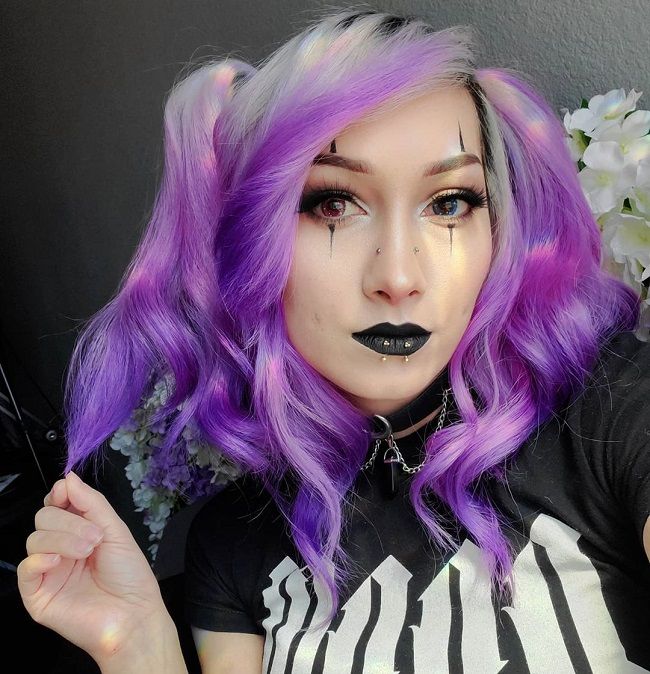