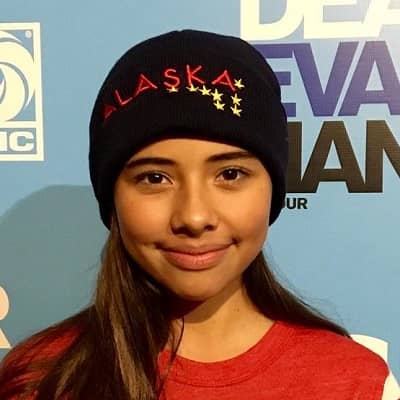 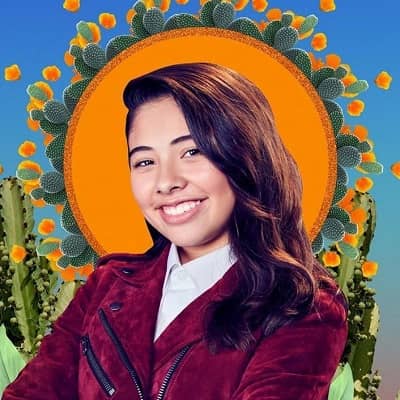 Xochitl Gomez is a well-known American actress. Xochitl Gomez is prominent for her role in the Netflix show The Baby-Sitters Club. In addition, in 2022, she will appear as America Chavez is Marvel’s Doctor Strange and the Multiverse of Madness.

Xochitl Gomez-Deines was born on April 29, 2006, in Los Angeles, California, United States. As of the year 2021, she is currently 15 years old. Her ancestry is Mexican since both her mother and father are Mexican. When it comes to her academics, she has kept the specifics to herself. 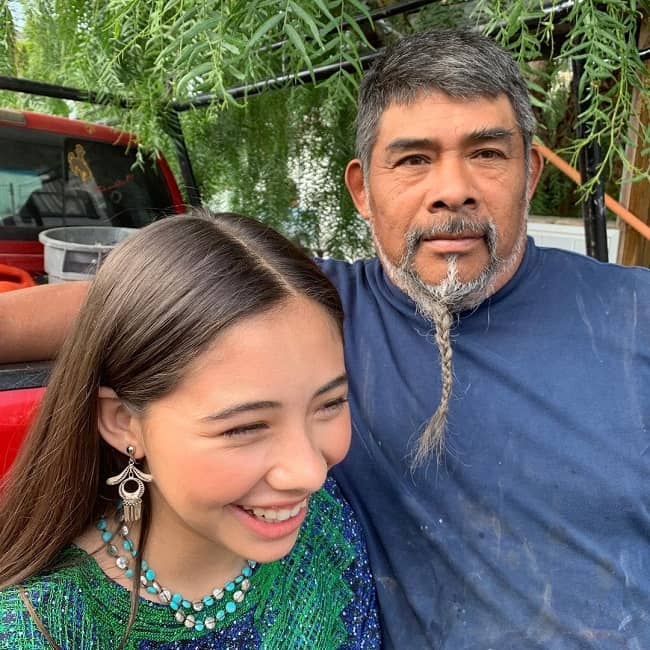 Interwoven as a Neighbor Girl launched Xochitl Gomez’s acting career in 2016. She went on to appear in films such as G.I. Jose (2017), Evil Things (2017), Light As A Feather (2017), among others. However, her fame skyrocketed after she played Dawn Schafer in The Baby-Sitters Club (2020).  Additionally, her performance was well-received by the audience. Sophie Grace, Momona Tamada, Shay Rudolph, and others were among the core cast members of this comedy-drama.

Similarly, she has been starred in many movies including 2018 Matty Paz Is a Noob as Lily, 2018 Raven’s Home as School Journalist, 2019 You’re the Worst as Eclipse Kid, 2019 Shadow Wolves as Chucky, and 2020 Gentefied as Young Ana. 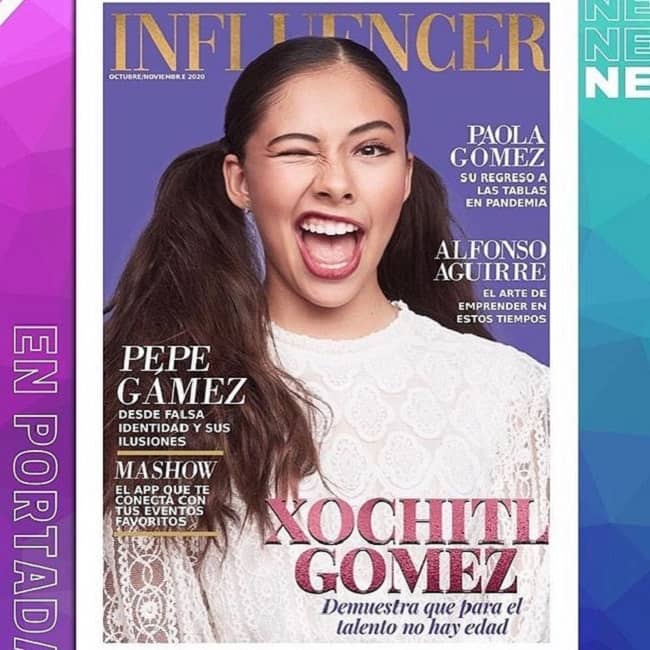 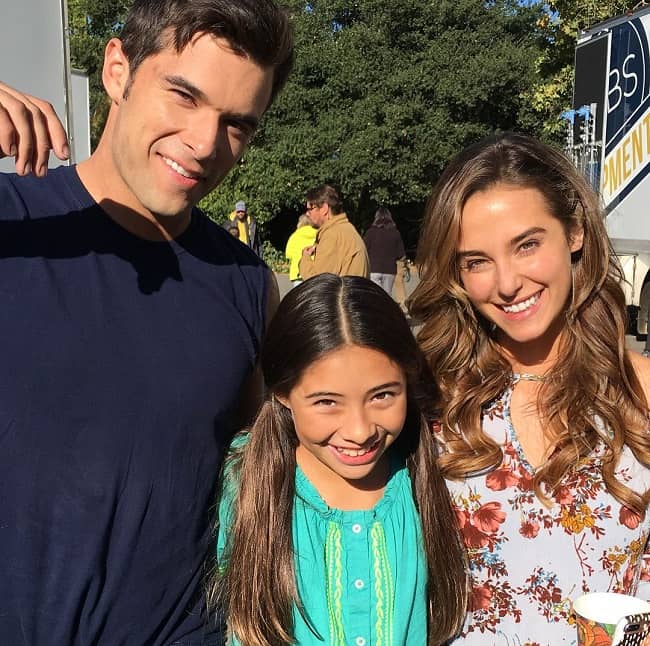 Xochitl Gomez’s body stats include a height of 5 feet 4 inches and a weight of 39 kilograms. Furthermore, she has dark brown eyes, black natural hair, and a light skin complexion.