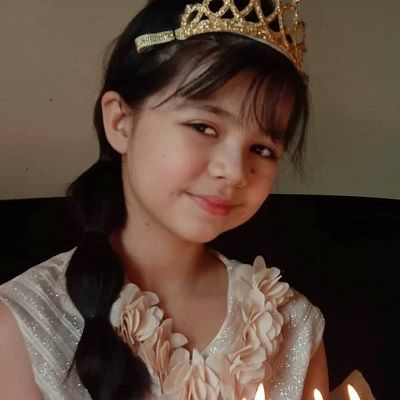 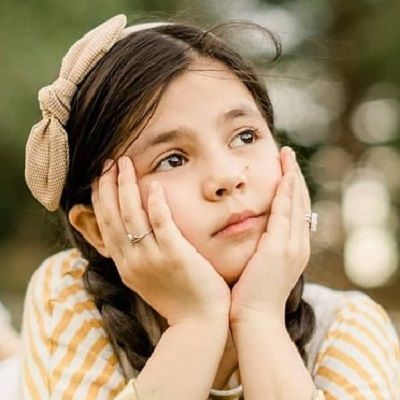 Xia Vigor is a British-Filipino child actress and television host in the Philippines. Xia Vigor was the main co-host of ‘It’s Showtime’s segment, ‘Xia and Kuys’ along with Vhong Navarro and Billy Crawford.

Xia Vigor was born on 23rd June 2009 and her age is currently 13 years old. Her birth name is Xiomara Sophia ‘Xia’ Bernardo Vigor and her zodiac sign is Cancer. Likewise, she was born in her birthplace, Exeter, England, and currently lives in Quezon City, Philippines. She holds British nationality and belongs to mixed ethnicity of British-Filipino descent. There is no information regarding the religion she follows.

Likewise, about her family members, she is born to Alan Vigor who is a civil engineer, and a law undergraduate Christy Bernardo. Similarly, she has a brother too and his name is Liam Vigor. Regarding her childhood, the 11 years old child actress achieved impressive fame at such a young age.

Xia made her debut in television with ‘It’s Showtime’. This is a Philippine noontime variety show which was broadcasted by the ABS-CBN network. She was the first grand winner of its ‘Mini-Me 2’ segment in which she impersonated a mini Selena Gomez. Followed by this, she became the main co-host of its ‘Xia and Kuys’ segment. In this segment, she hosted the program along with Filipino comedian Vhong Navarro and Filipino-American actor Billy Crawford. Likewise, after this program, she rose to fame after joining the kid’s reality program ‘Your Face Sounds Familiar Kids’ in 2017. This is the singing and impersonation competition for the celebrity kids in which she impersonated the American pop singer Taylor Swift.

Similarly, she has also played in various movies and she made her debut in the movie in the year 2017. She made her debut in ‘Mang Kepweng Returns’ which is a Filipino fantasy horror comedy movie. Followed by this in the year 2018, she played the role of ‘Telit’ in the movie ‘My Perfect You’. This is a Philippine romantic comedy-drama movie which was directed by Cathy Garcia-Molina. Likewise, she has played in other movies like, ‘Alone/Together, ‘Familia Blondina’, and ‘Unbreakable’. Her latest work is in the movie Miracle in Cell No.7’ in which she played the child role of Yesha Gomez. 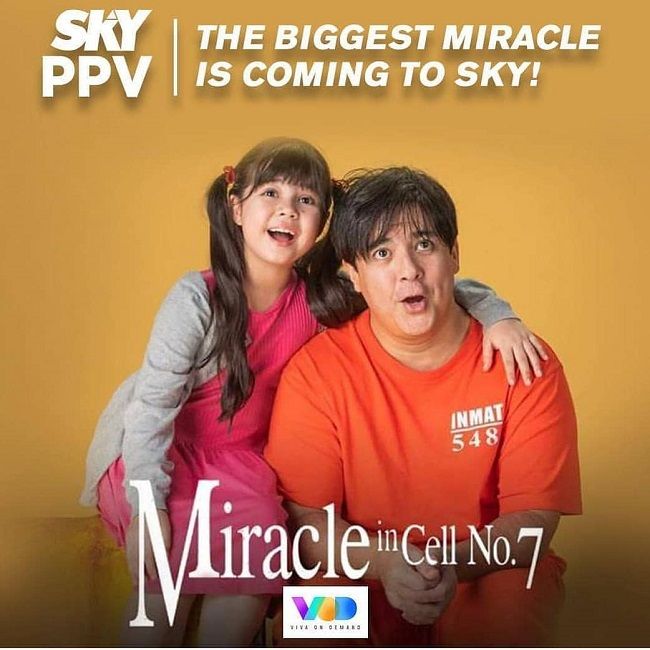 She also has a personal Youtube channel ‘Xia Vigor’ which she joined on 28th March 2017. In this channel, she has uploaded various content like Behind the Scenes of her shoot, event vlogs, and related videos. Moreover, besides being an actor, she is the First Child Ambassador for ‘Habitat for Humanity’. Likewise, she has been associated as ‘Save the Children ambassador’, ‘WWF Youth Advocate’, and also an Environment advocator ‘Ecowarrior’.

Xia has made an exceptional journey in her career as a child actress. Likewise, she has played in various movies and been on several television shows. Followed by this she received the Most Popular Female Child Performer award in the years 2017 and 2018 on the 48th GMMSF Box-Office Entertainment Awards and 50th GMMSF Box-Office Entertainment Awards. Likewise, regarding her net worth, her primary source of income is through her profession as a Television actress. Furthermore, she has a net worth of $10 million as of 2022.

Reflecting upon her relationship status, Xia is straight and single. Moreover, she is still young to date anyone right now. Likewise, she is not linked with any romantic relationship right now and is far from any controversial moments surrounding her. Looking at her charming and affectionate personality, she will surely be in a very loving relationship in the future.

Regarding her body measurement, Xia is still young and there is no exact body measurement like height, weight, and vital statistics of her available at the moment. Moreover, she has a very charismatic personality and has an average height and weight matching her body physique. Looking at her physical appearance, she has fair skin with a pair of beautiful dark brown eyes and black hair. 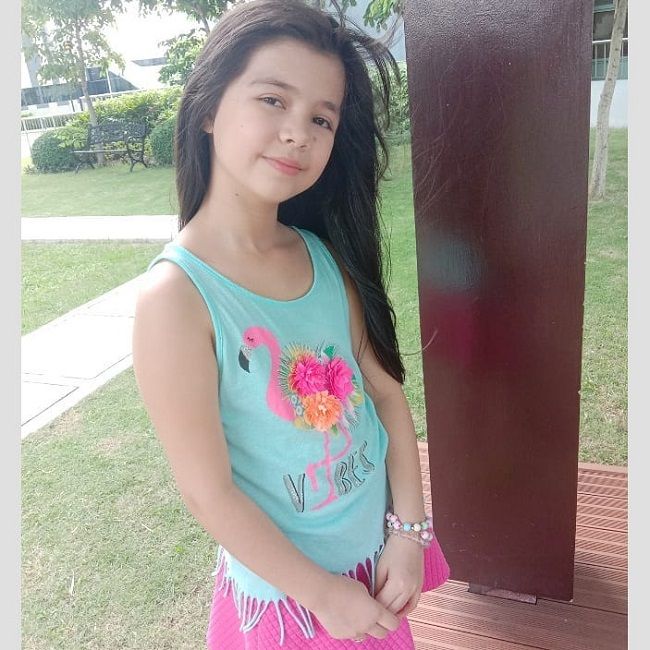