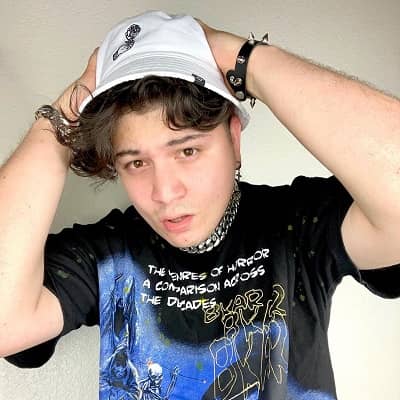 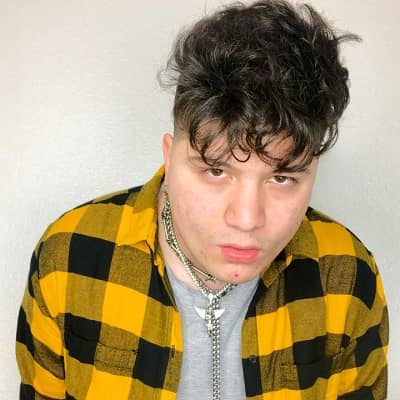 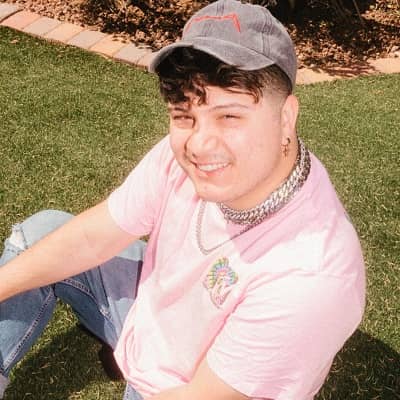 Xavier Lopez was born on 23 September 1995 and he is currently 25 years old. He hails from Colorado and his zodiac sign is Libra. Talking about his family, Xavier has two brothers named Tony and Ondreaz. Other than this, there is no additional information regarding his parents and other family details.

He also has yet to share insights into his educational achievements. But considering his age, we can assume that Xavier might be a university student unless he decided to take a break or discontinue his studies to focus on career and other matters in life. 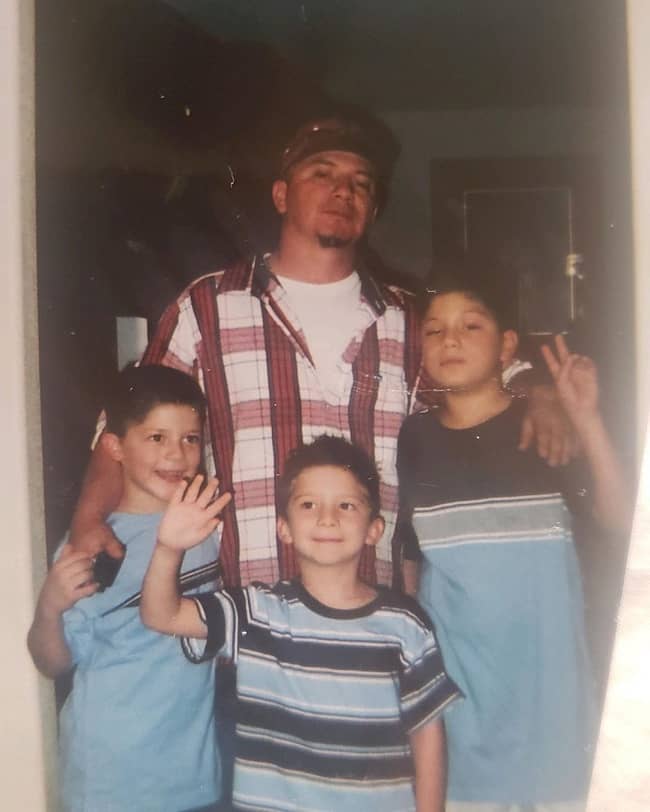 Caption: Xavier Lopez in a childhood photograph with his father and brothers. Source: Instagram

Professionally, Xavier Lopez is a social media personality. He is primarily a variety content-creator on TikTok. He rose to fame through the use of his @xavier_lopez_ account.

Xavier’s videos have received more than 8 million likes on this short-form video sharing platform. He is also popular as the older brother of fellow TikTok creators Ondreaz and Tony Lopez.

Additionally, Xavier parodied a home break-in in an early TikTok. He has also shared fashion and lifestyle photos on Instagram. Then in February 2020, Xavier posted a duet video to TikTok alongside his brothers and Addison Rae. Moving on, Xavier Lopez’s net worth and earnings are still under review and hence are not available at the moment.

Talking more about his brothers’ professional life, Tony and Ondreaz are popular across the internet as Lopez Brothers. The siblings’ duo then became part of the collaborative social group The Hype House alongside Chase Hudson, Nick Austin, Avani Gregg, and other popular social influencers in the year 2019. 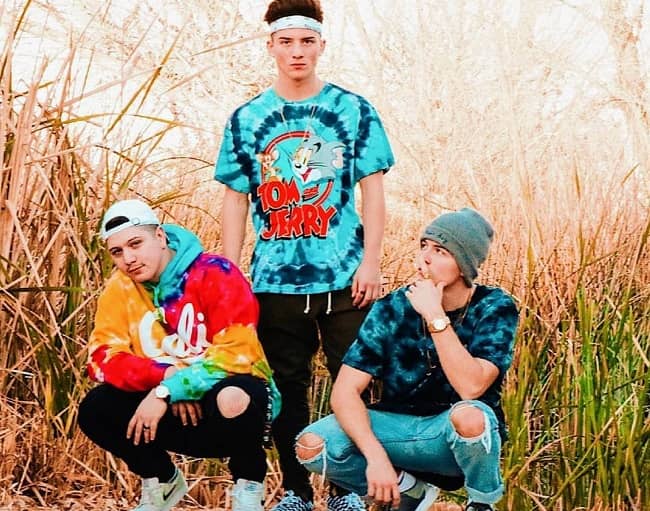 Caption: Xavier Lopez posing for a photo with his brothers Tony and Ondreaz Lopez. Source: Instagram

They also run a YouTube channel called “Lopez Brothers” where they have shared challenges and dance videos. These two Lopez brothers actually began performing together as “The Lopez Brothers” in high school.

More specifically, Ondreaz Lopez has appeared on Showtime at the Apollo with Steve Harvey. He is also pretty active on Instagram where she shares selfies and other pictures of himself. Additionally, Ondreaz often features social media star friends such as Charli D’Amelio and Addison Rae on his Instagram feed. Though originally from Colorado, Ondreaz later moved to Nevada.

Similarly, Tony Lopez featured his mom in one of his TikTok videos in May 2020. On his popular Tiktok account @tonylopez, he has earned over 22 million followers. Tony also hosted a Dance Workshop in Las Vegas in July 2019. In July 2019, Tony Lopez posted a dance video tribute to “Panini” by Lil Nas X.

Moving on, Xavier Lopez’s net worth and earnings are still under review and hence are not available at the moment. Similarly, his younger brothers Tony and Onderaz Lopez have a net worth estimation of approximately $2 million and $1 million dollars respectively. At such a young age, the Lopez brothers might earn through their Tiktok and Youtube videos among other income-generating activities.

Xavier Lopez is romantically involved with Marlene Davila. Marlene is also a social media personality. She is a beauty vlogger. Likewise, the lovers have a son together and his name is Ayden. He often shares Tiktok videos and Instagram photos featuring his son and his lover. Xavier has also maintained a clean public profile that is away from scandals, rumors, and controversies that might hamper his personal life and professional career. 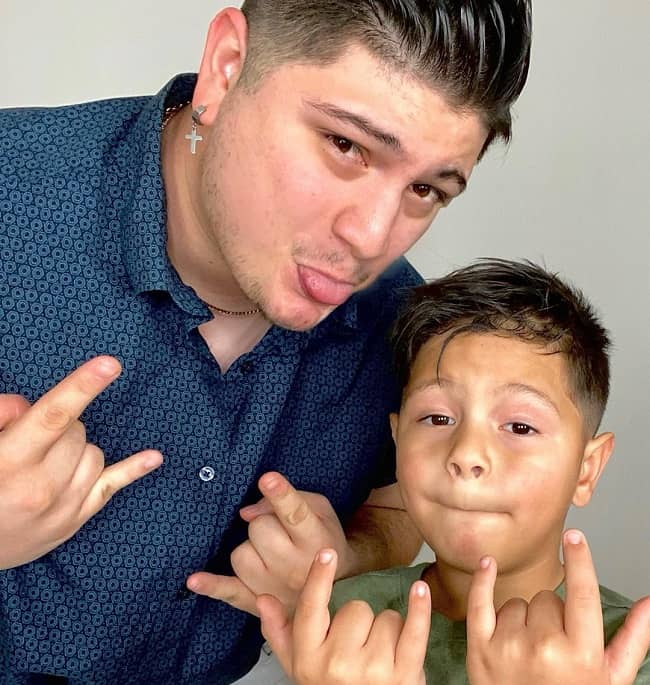 Caption: Xavier Lopez posing for a photo with his son. Source: Instagram

Xavier Lopez stands tall at a height of approximately 5 feet 7 inches and weighs around 76 kgs. Other than this, there is no further information regarding his other body measurement details including his chest-waist-hip measures, biceps, dress size, etc.

Talking about his social media presence, Xavier Lopez is available on Instagram under the username @xavierlopez____. This account boasts 56 posts shares and more than 98.3k followers at the time of writing this biography. Xavier Lopez goes by @xavier_lopez_ on Tiktok. He has earned over 792.9K followers and more than 9.4M likes as of September 2020.