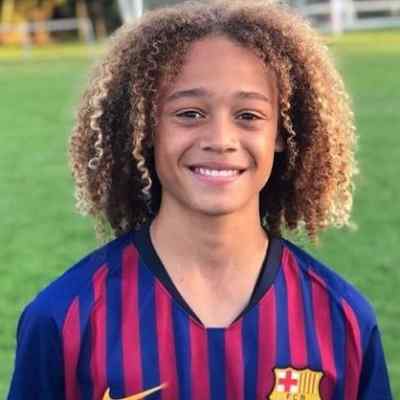 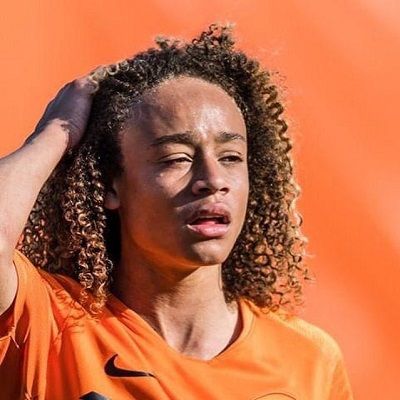 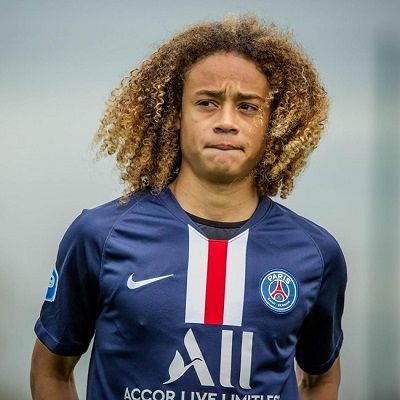 Xavi Simons is a young Dutch Footballer. Xavi Simons is popular for being a young footballer with flashy skills. Likewise, he gained fame for his aggressive play as a midfielder for FC Barcelona’s youth squad. He currently signed his first professional deal with Paris Saint-German.

Xavi Simons also known as  Xavi Quentin Shay Simons is currently 19 years old. He was born on April 21, 2003, in Amsterdam, Netherlands. He is a Dutch native and multiracial. Likewise, He is the son of former footballer, Regilio Simons, a striker for teams like SC Telstar, Fortuna Sittard, NAC, Willem II, etc. His mother is Peggy, Regilio’s wife. Likewise, he has two elder brothers named Ojan Simons and Faustino Simons.

Furthermore, Simons started doing the sport at the age of 3. Other than football, he enjoys basketball and baseball. 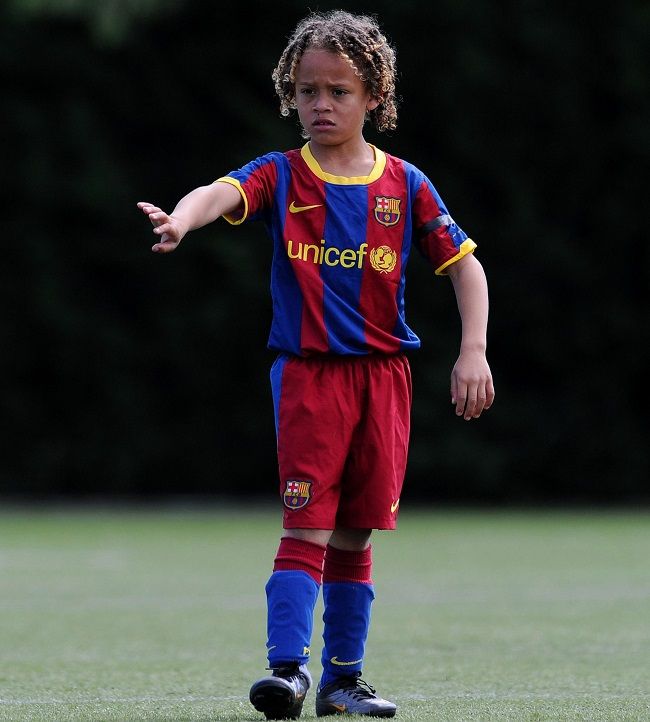 He joined the La Masia academy in the year 2010. He actively played football at the academy for more than 9 years. More than this there is no information regarding his education and school life. From an early age, he was interested in sports. He dreamt of becoming a professional athlete either a football player or a basketball.

Xavi Simon went viral for his aggressive play as a midfielder for Barcelona’s youth squad.  He joined FC Barcelona in the year 2010 when he was only seven years old. He proved himself to be an outstanding competitive player in both attack and defense.

Likewise, he played as the captain and midfielder for FC Barcelona’s U-14 team.  In between the 2016-2017 seasons, he won every single game. Moreover, he played an excellent game scoring 164 times in 25 games for which he was awarded the Most Valuable Player award. His success in FC Barcelona led him to be scouted by Mino Raiola, who is a high-profile soccer agent.

Furthermore, he left FC Barcelona and joined Paris Saint German–FC (PSG) recently on July 23, 2019. His family is very supportive of his passion for football. He has 5 caps with the Dutch U15 team and 3 caps with the I16s. The young and talented player has thousands of followers on Instagram and other social media accounts where he frequently posts pictures related to his personal life, vacations, trips, profession, etc.

On 5 August 2020, he made his unofficial debut for the Paris Saint-Germain senior team, playing in a friendly match against Sochaux that ended in a 1–0 victory. 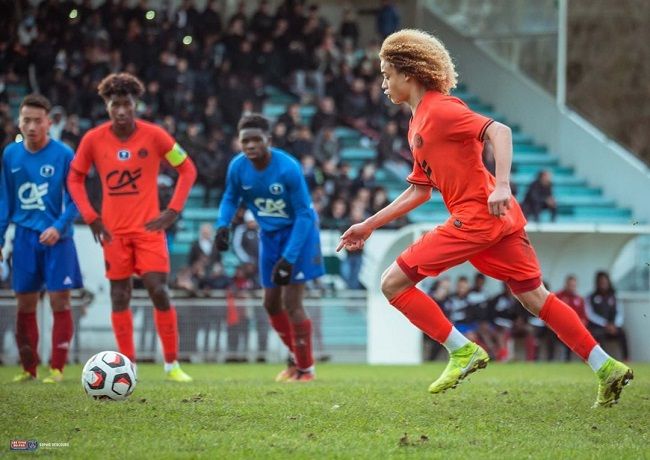 Being a football player he earns his money from playing football. As of 2019, he is estimated to have a net worth of $1-$5 million. Similarly, he also has received a salary of 500,000 euros from the PSG.

Likewise, as of 2019, his new club PSG will give him One million euros per year as a salary. Furthermore, he is the brand ambassador of the sports brand Nike through which he gets a great fortune for himself.

The media has no information regarding his relationship status. Xavi is believed to be single with no children and unmarried. However, there is no information on his dating history and status.  Furthermore, he seems to be focused and concentrated on his career hence not being involved in any rumors and controversies.

He is a soccer player who stands 5 feet 6inches tall with a lean physique weighing 58kg. He has long golden curly hair and brown eyes with a good-looking sharp face structure. 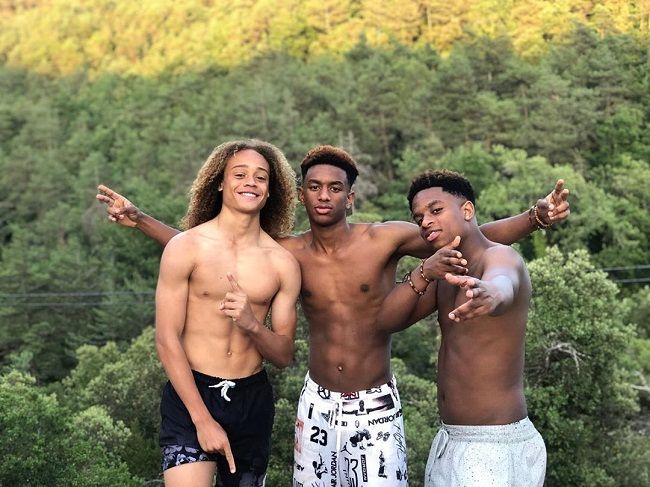 Xavi is not only a footballer but also an Instagrammer.  He has amassed more than 2.7 million followers on Instagram. He uploads his personal life, vacation trips, and professional pictures on social media. Likewise, his Twitter account has more than 45.2k followers. And the Facebook account has 153.97k followers.