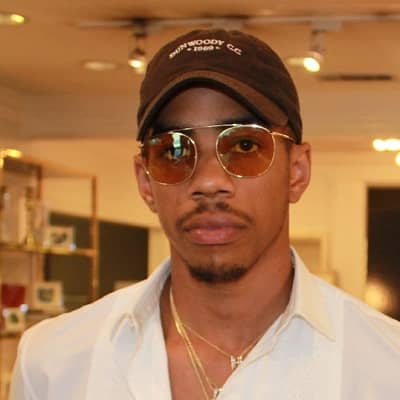 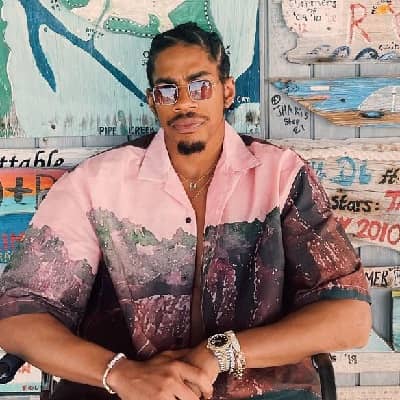 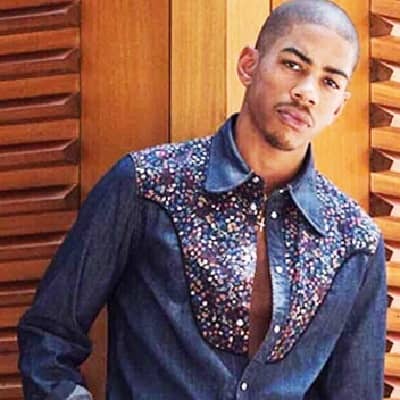 Wynton Harvey is a famous social media personality. Wynton Harvey is well known as the son of Steve Harvey, an American comedian, and actor. In his father’s YouTube video, ‘Wynton and Lori pack for college,’ he made an appearance.

On July 18, 1997, Wynton Harvey was born in the United States. His full birth name is Wynton Brycelon Ali Harvey. Wynton is currently 24 years old. He was born to his father, Steve Harvey, and his mother, Mary Lee Harvey. His mother was his father’s second wife. Similarly, he has six siblings including his father’s first wife’s children.

Broderick and his twin sisters Karli and Brandi are his biological step-siblings whereas Morgan, Lori, and Jason are his own siblings. Likewise, he holds American nationality and follows Christianity. He falls under African-American ethnicity with Cancer as a zodiac sign. 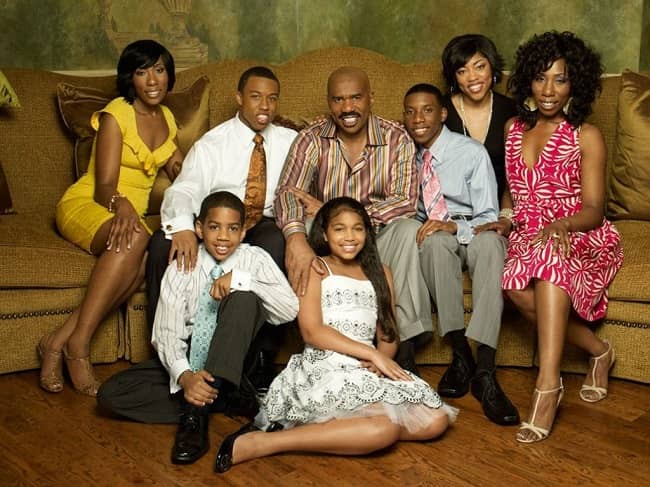 Caption: Wynton posing for a photo with his father and siblings
Source: Celeb Critics

Talking about his educational background, he is a college-going student. After completing high school in his hometown, he went to Savannah College of Art and Design in Atlanta, Georgia where he completed his bachelor’s degree in 2020.

He is currently a Social Media Personality but he gained fame as the son of Steve Harvey. After his graduation, he started his profession as Photographer in 2016. Wynton held his first exhibition in Atlanta when he was 20.

He publicized pictures of his work through his social media account, mostly on Instagram, where he has made a different page for his artwork. Wynton has also started his own website, which reflects his love of photography and fashion design.

He was interested in photography from an early age. At the age of 11, he knew that he was very passionate about photography and also got himself involved in the world of photography.

As a result, he currently works as a photographer and a model. Moreover, he has also created a studio in Atlanta, where he organizes most of his tasks, including from portrait to landscape photography to reimagining household products.

When it comes to his relationship status, he has always tried to keep his love life private from the media but not a secret. He is unmarried but happily in a relationship with his girlfriend, Taylor Gordon, daughter of a famous American Journalist, Ed Gordon.

The couple started dating each other in July of 2016. He officially announces their relationship after sharing a post on Instagram on the occasion of their anniversary on July 24, 2017. The couple exchange love and happiness in different events too. 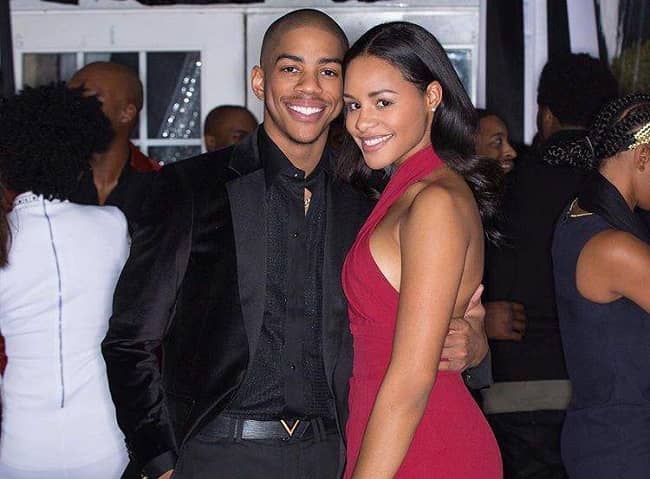 Wynton earns a decent amount of money through his profession. According to the sources, his current estimated net worth in 2022 is $500,00 with an annual salary of $65,000. 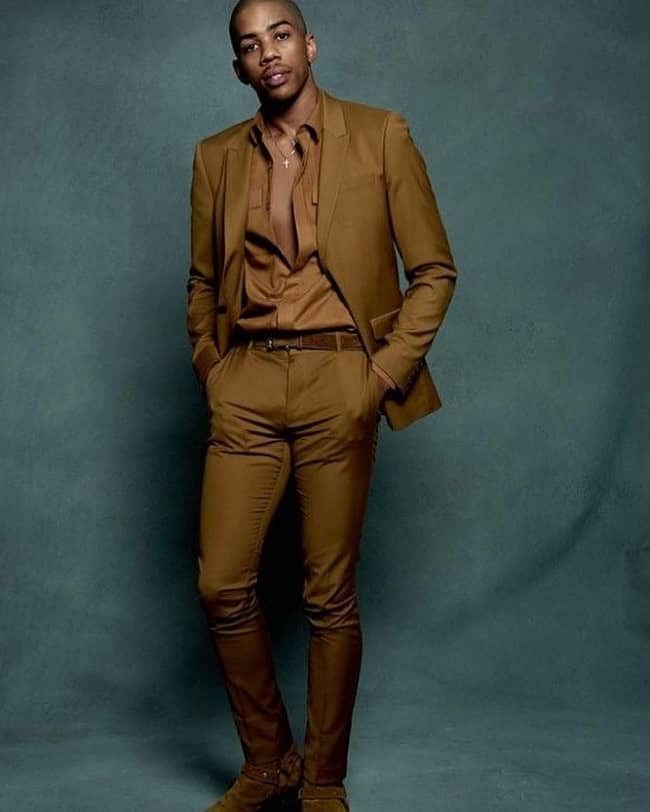