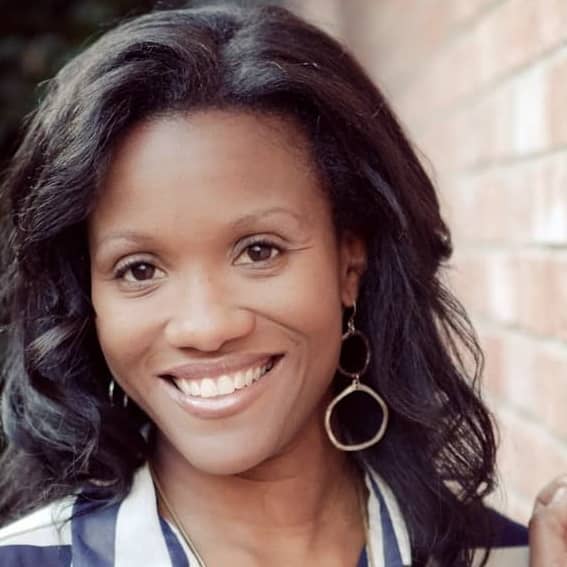 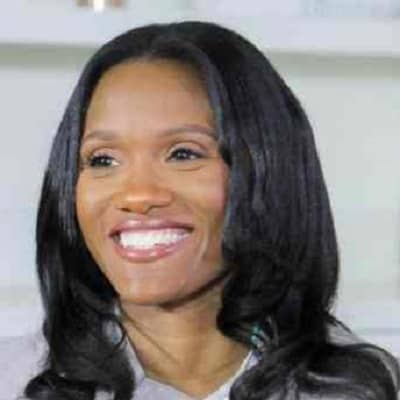 Wynter Pitts was a Christian novelist and blogger from the United States. Moreover, Wynter Pitts is most known for being the late wife of Jonathan Pitts, an American novelist and clergyman, and the mother of teen actress Alena Pitts.

Wynter Pitts was born in 1980, in the United States. She was a citizen of the United States. She was raised in Baltimore, Maryland city and was born to American parents. In addition, this author belongs to the African-American ethnicity. She is the daughter of Maurice Evants (father) and Viola Carter (mother). Besides it, she has not shared her personal information regarding her siblings, and her childhood life. We may assume that this woman was well raised by her parents as a child.

On 288th July 2018, she died at the age of 38 years old. Moreover, there is no exact information regarding the cause of her death. Renee Swope, a fellow Christian author, posted on her Facebook page that Wynter had a heart attack.

Talking about her professional career, Wynter began her career writing grants for organizations such as the Oak Cliff Bible Fellowship, St. Jude’s Children’s Research Hospital, and Philabundance. She began her career as a Christian Author and Blogger after working as a grant writer. In addition, she is the author of the best-selling novels “For Girls Like You,” “You’re God’s Girl,” and “She is Yours.”

Her husband is a co-founder of “For Girls Like You Magazine,” which she established. She is a devout Christian who believes that girls should be empowered to become the women God intended them to be and to assist their parents by providing love, care, and support. She also went to the “Reel Girls Conference” in Texas for Christian teenagers.

Jonathan Pitts is a speaker, author, and executive pastor at Church of the City in Franklin, Tennessee. He previously worked as the executive director of the Urban Alternative, Dr. Tony Evans’ national ministry. Jonathan and his late wife, Wynter Pitts, co-wrote two books. He is also the President and Co-Founder of For Girls Like You Ministries, a ministry that equips and resources preteen girls and their parents.

Alena Pitts made her film debut as Danielle Jordan in War Room when she was 11 years old. War Room was a box office success in 2015, becoming one of the top six highest-grossing Christian films of all time. After appearing in the film, Alena entered into a new adventure, co-authoring a three-book fictional series named Lena In The Spotlight (Zonderkids, 2017). Wynter Pitts, author, and founder of For Girls Like You Ministries, collaborated with her on the books.

Wynter did not receive awards or honors for her works during her life. As a writer and blogger, she earned a decent sum of money in her career. Talking about her net worth, her net worth estimates at around $200,000 and she has not disclosed her salary and income. 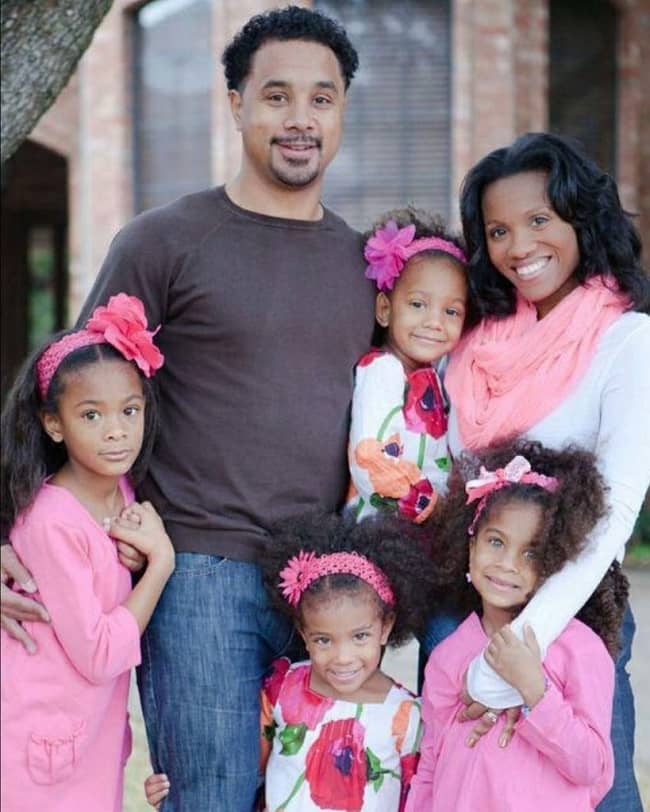 Caption: Wynter Pitts with her husband and children (Source: Xoom)

Throughout her life, she was not a part of controversy or rumors and focus on her career rather.

This author stands 5 feet 6 inches tall with weighs around 60 kg. Moreover, her body measurements measure 34-30-34 inches and she has dark black eyes with black hair color.