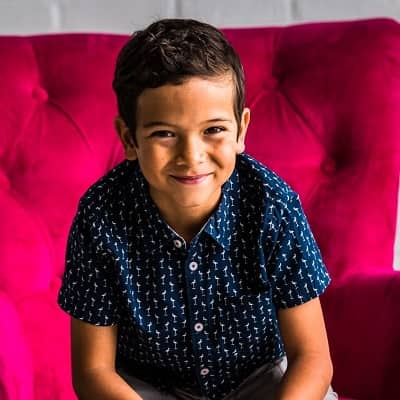 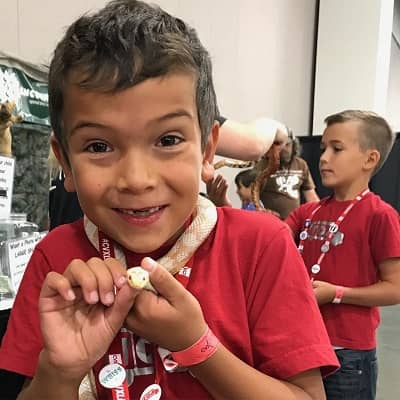 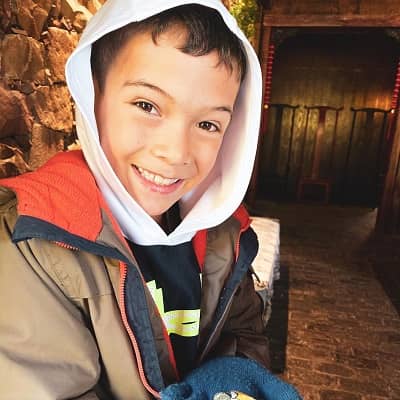 Wyatt Bennett first opened his eyes on August 6, 2008, in the United States of America. His present age is 12 years old and his birth sign is Leo. His parents are Rachel (mother) and Jase (father). He has five siblings, four sisters named Rykel, Klai, Evelin, and Cora, and one brother, Shae. He is the second son and fourth child of their parents.

His education details are not known yet. He might be in his early education. His parents have kept it a lowkey, whether he is home-schooled or sent to public school. 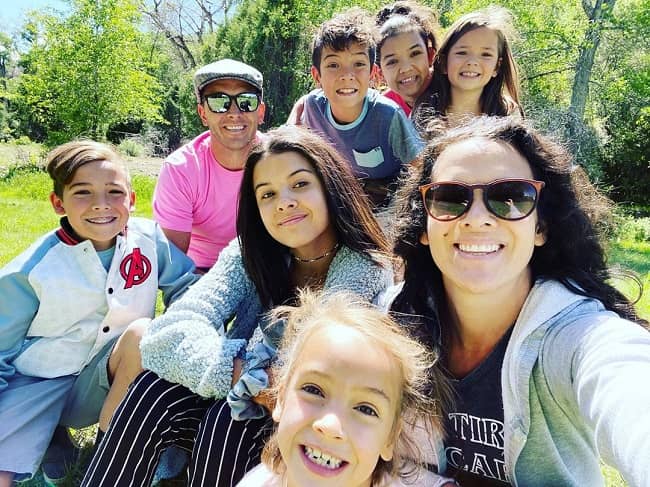 He is a member of the Bennett family, a clan of vloggers on the YouTube channel ‘The Ohana Adventure’. The family vlogging channel has accumulated over millions of subscribers by making videos about their day-to-day lives. His cuteness and charming personality have garnered a lot of viewers to his family channel.

Moreover, he is also an actor who is known for Body Switch up! Mom vs. Teen (2018). He is a very fun-loving and adventurous kid. Moreover, he plays a vital role to gain the attention of every aged viewer, be it a kid or an adult. His parents started their YouTube vlogs in the year 2015 in which they feature their entire family.

Alongside his brother Shae, he appears on their YouTube channel ‘Ohana Boys’. They created the channel on August 26, 2017. The channel has earned over 362K subscribers. Furthermore, his Instagram account ‘@wyattrbennett’ has earned over 72.3K followers. 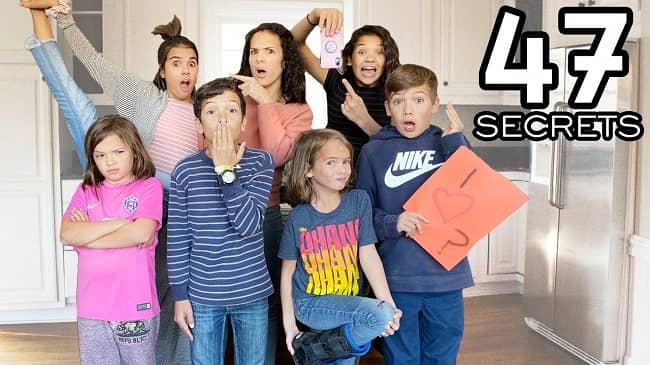 Fun Facts about him

When he was a kid, Wyatt used to stick coins in his nose and try to shoot them out. He loved playing T-Ball and was a part of a team called ‘The Little Sluggers’. Moreover, he received his first love note when he was in the 3rd grade. Wyatt had a crush on a girl whom he gifted a heart-shaped necklace. When he was a baby, Wyatt enjoyed sucking on the toes of his siblings.

Wyatt is still a kid and his body measurement is sure to grow more. However, as of now, he is 4 feet 7 inches tall and weighs around 36 kilos. He has dark brown hair as well as eyes of the same color. He has a slim body physique. Other than this, there is no other information about his body measurements. 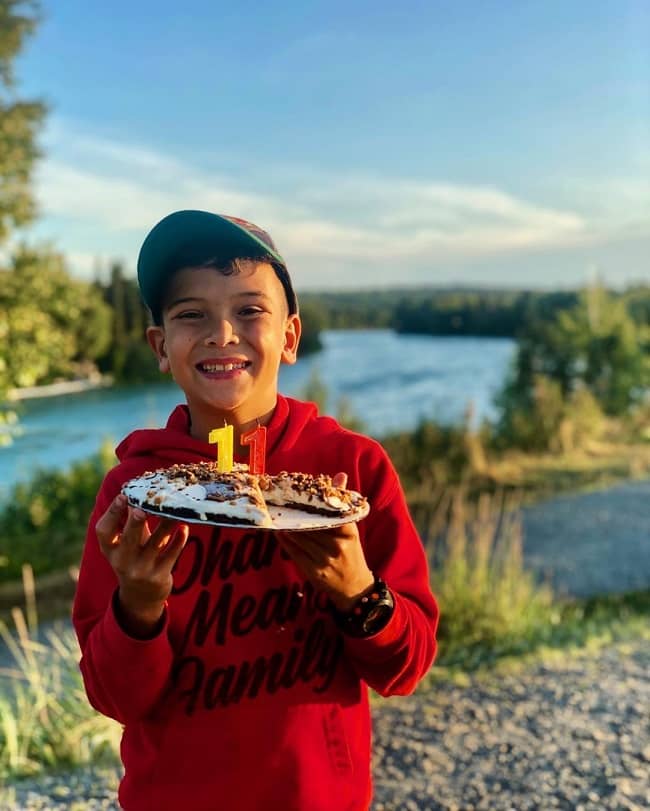 Wyatt is mostly featured on their parent’s and family social media accounts. He has his personal Instagram account as ‘@wyattrbennett’ where he has earned over 72.3K followers. The ‘Ohana Boys’ YouTube channel has gained over 349K subscribers. Similarly, their family YouTube channel ‘The Ohana Adventure’ has amassed over 3.27 million subscribers.