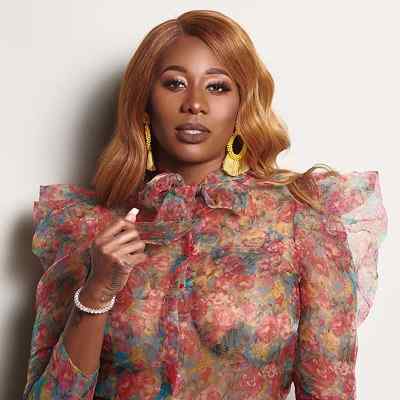 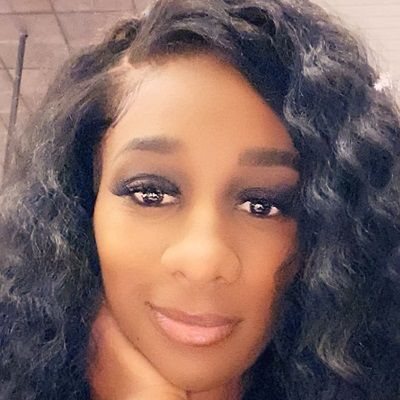 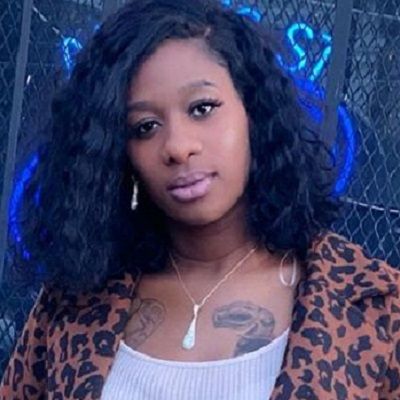 Wuzzam Supa’s age is 32 years old lady who was born on February 2, 1988, in New Orleans, Louisiana, USA. Her zodiac sign is Aquarius and holds an American nationality. Moreover, her middle school was tough for her as she was the victim of bullying. She grew up alongside her sister who is available on Instagram under ‘purrty_dimples’. Furthermore, she has said her dad was somewhat absent, but they still had a positive relationship. 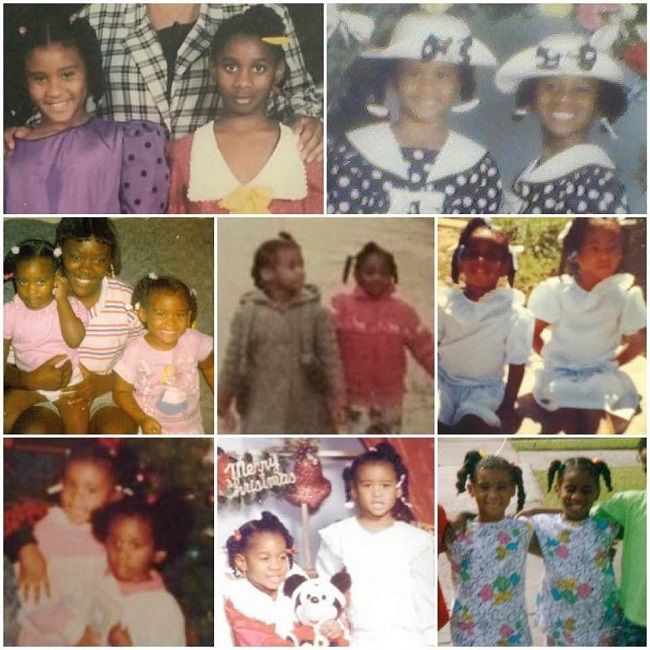 Wuzzam is a social media comedian who touches base with her fans by sharing stories about her own life. She hosts and orchestrates events in her hometown and out of town. Being bullied used to depress her, so she stood up to bullies by thinking of jokes about them. Supa’s roasting style of comedy led her to become popular amongst her peers. Moreover, Supa is the CEO of ‘the crayon case’ and ‘watch my smoke’.

Likewise, she is a famous Instagram personality where she has garnered the attention of over a million followers. Her eye-catching photos regarding her daily lifestyle have been the main source of her attraction. Similarly, she often keeps on posting old photos on the account with her family members.

She seems to rarely active on her YouTube channel created on March 27, 2009. She has posted a few videos on her channel and has 190K subscribers, with almost 6,673,614 views. After a year on May 19, 2020, she uploaded a video titled “Leà and Supa #FruitSnackChallenge.

Supa has a son named Tre and a daughter named Lea. She often keeps her kid’s pictures on Instagram. Supa just revealed that she caught her boyfriend Lou cheating on her. She left Lou after caught him cheating on her and now is single. 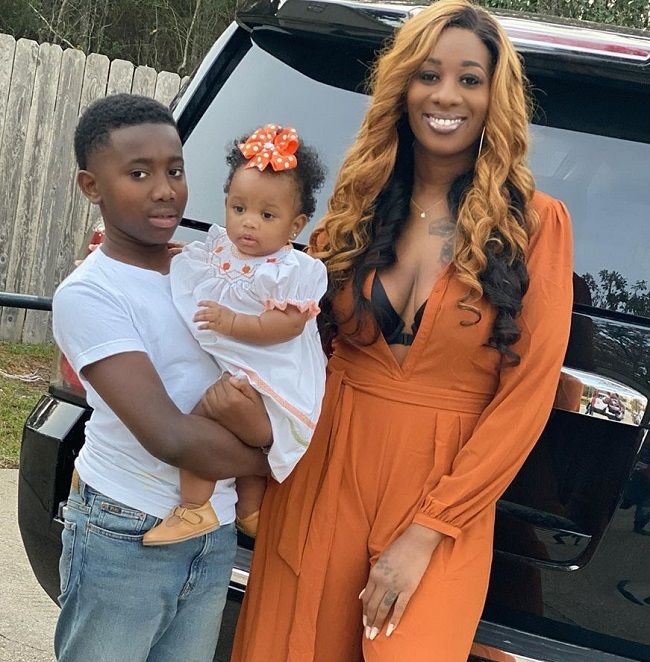 Caption: Wuzzam Supa posing along with her kids (Source: Instagram)

Supa has a stunning body figure. She has dark brown eyes and black hair. However, she dyes her hair quite often. Moreover, she stands tall having a height of 6 feet 2, and wears a shoe size of 8. She weighs around 99 kg. Additional information about her body measurements like chest-waist-hip, dress size, etc is not available. 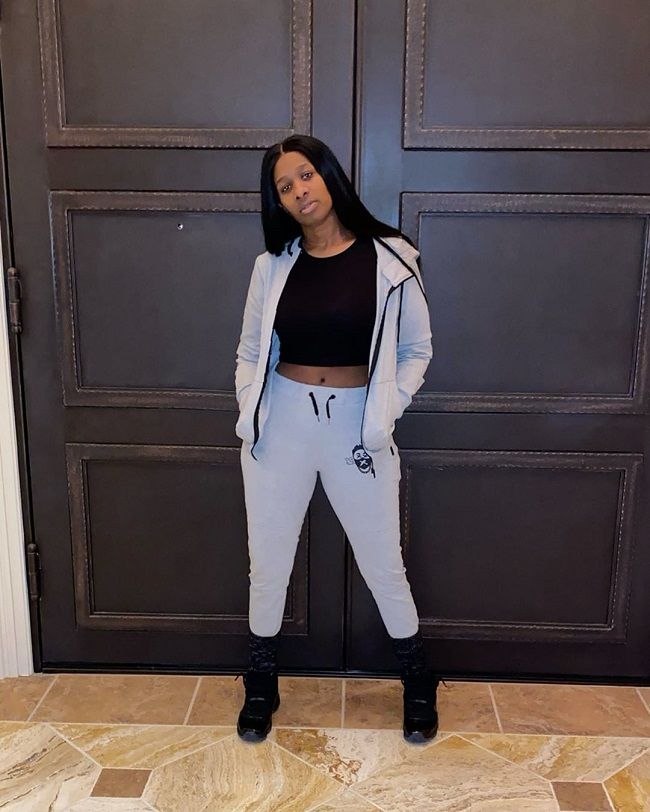 Moving towards her earnings and net worth, she has not declared to the public yet. As of now, she might be enjoying her life along with her kids. Though, some sources estimate her net worth at around $1 million.