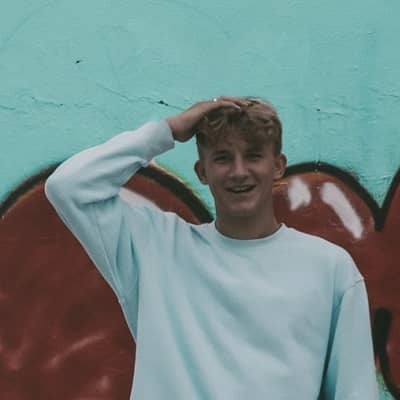 Woody Mabbott was born on 2nd October 2002 and is currently 19 years old. Being born in early October, his zodiac sign is Libra. Likewise, Woody was born in Plymouth, England, and holds British citizenship.

Woody moved to Cornwall at the age of seven along with his family. Likewise, Woody is the son of Darren Mabbott and Sarah Mabbott. Similarly, he has two siblings younger than him. His sister’s name is Lola Mabbott and his brother’s name is Zak Mabbott. 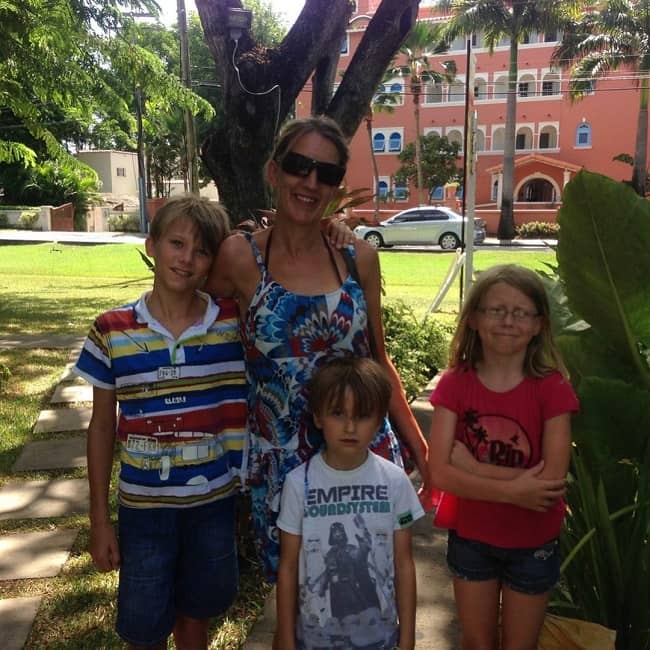 Caption: Childhood pictures of Woody with his mother and siblings. Source: Instagram

Likewise, Woody was born into a business-class family. His parents have worked as the directors of ‘Silverfish UK Limited’ founded in 1999. Likewise, he spent his childhood full of lavishness and fondness.

Furthermore, talking about his educational background, Woody is a high school graduate. However, there is no information about the educational institute he graduated from.

His Twitter account is @Woody_Mabbott and has 143 followers. His self-titled Youtube channel Woody Mabbott has 4.14K subscribers. He also has a Snapchat id which is woody_mabbott

However, he did not post regularly for the next two years. Similarly, after two years he started his career in Tiktok and began posting funny videos on Tiktok actively since then.

Likewise, he has over 919.2k followers in his @woodymabbott account in Tiktok and has over 31.4 million likes in his videos.

Woody posts his videos on the short-form videos with content like funny dancing and lip-syncing to popular songs with his friends. Likewise, he often collaborated with fellow Tiktok stars Emilio Moreno, Seren Miles, Tom Haddock, and Andrew Walsh.

Besides Tiktok and Instagram, Woody also has a channel on Youtube. He made his self-titled channel ‘Woody Mabbott’ on 12th June 2018 and has over 4.14k subscribers in it.

However, at present, there is no video on the channel but initially, he had some videos on the channel. Likewise, his first video was his short travel vlog about his vacation to the Amilla Fushi Island located in Baa Atoll, Maldives.

Likewise, they started dating in early 2020 and often share a lovely pictures together in their social media handles. Moreover, before this, he was in a romantic relationship with Phoebe Trembath. 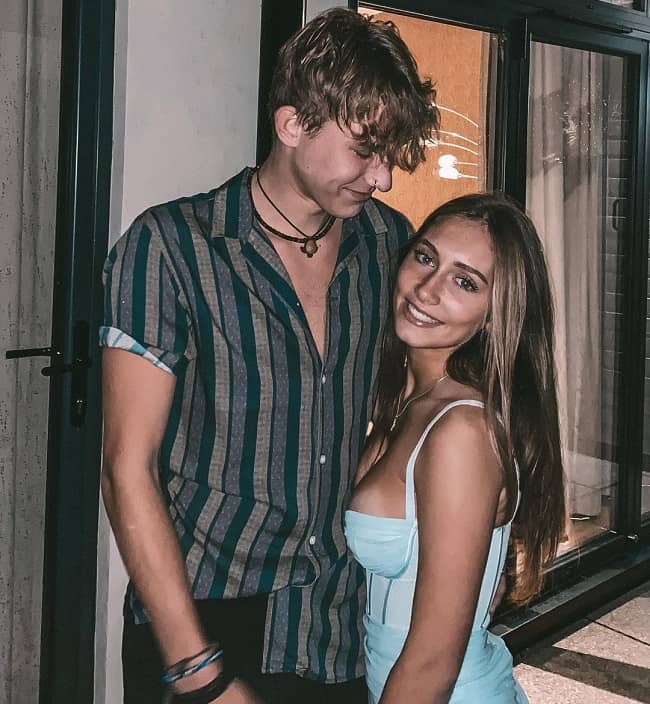 The talented social media personality stands 5 feet 9 inches (69 inches) tall and weighs around 78 kg (172 lbs). Likewise, he has a slim body type but his body measurement details are not available, Similarly, Woody has fair skin with light brown hair color and blue pair of eyes. 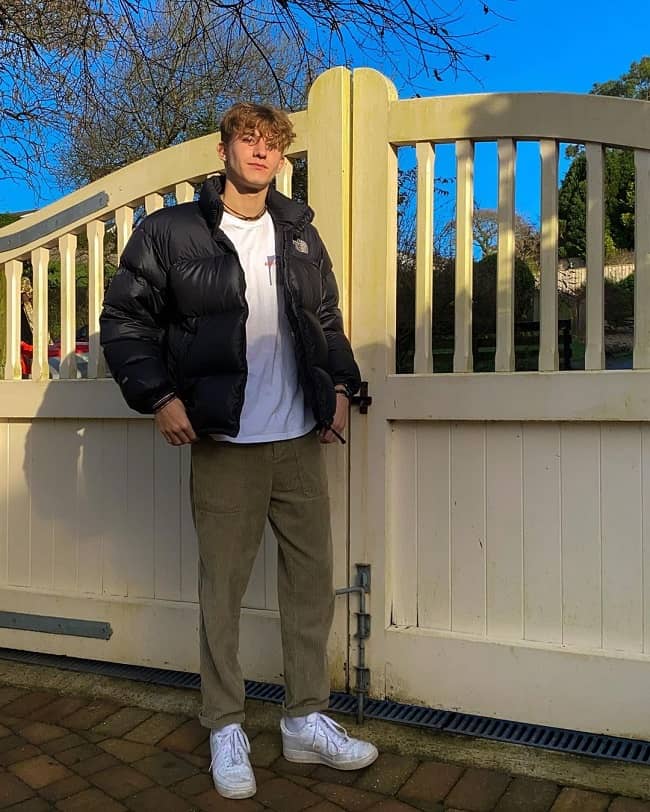 Talking about his net worth and earnings, Woody is a social media personality who is a content creator in Tiktok. Likewise, his primary source of income is from his Tiktok account.

However, he has not yet shared his earnings and net worth in the media. Moreover, being a social media personality, he has been making a decent amount of earning impressive fame in his career.