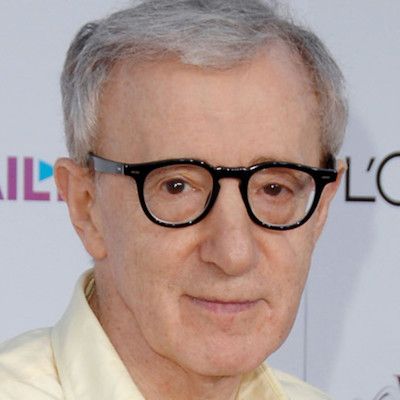 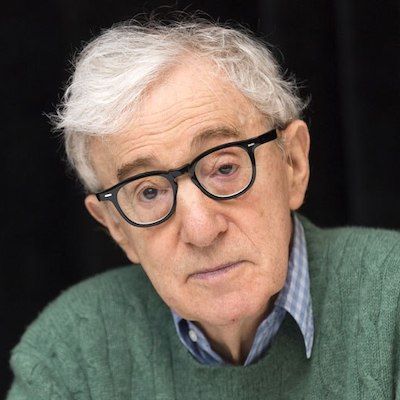 Woody Allen is an Actor, Director, Comedian as well as a writer. Woody Allen started his career as a comedy writer which later lasted another six decades and is famous for his romantic comedy films containing elements of parody and slapstick

Woody Allen an American Actor, Writer, Comedian, and Director (84 years) was born on December 1, 1935, in Brooklyn, New York, United States. His real name is Allan Stewart Konigsberg. The name of her father is Martin Konigsberg, his mother’s name is Nettie Konigsberg. He has a younger sister named Letty Aronson who is a film producer. His ethnicity is not known and follows the Jewish religion. His birth sign is Sagittarius.

He studies at Hebrew school, then went to Isaac Asimov School for Science and Literature and graduated from Midwood High School in 1953. Later, he joined New York University where he studied communication and film where he dropped out and City College of New York and again dropping out in 1954. Then after he studied at The New School and studied writing teacher Lajos Egri author of The Art of Dramatic Writing.

Allen is a multi-talented star with acting, writing as well as directing skills. He has directed, wrote and played many movies in his career. Here are some of the highlights of her career. He started his career by writing the scripts for The Ed Sulivan Show, The Tonight Show and Caesar’s hour show. However, he has worked in Stand-up comedy form 1960 to 1969.

He wrote his first book for the Plymouth Theatre in 1960. The name of the book is From A to Z. Then, he wrote a play name Don’t Drink the Water in 1966. In 1969 he wrote and played in the play name Play it Again, Sam. In 1975 he wrote two play name God and Death. Then in 1981, he wrote the semi-autobiography of middle-class people The Floating Light Bulb. In 2003 he wrote and directed the play Old Saybrook and Riverside Drive. Therefore he directed the play Ginni Schicchi which held in 2008, 2015 and 2019. And his famous recent play is Honeymoon Motel in 2011 and Bullets Over Broadway in 2014.

Allen is also a fan of Jazz which is also can be seen in his films. He played the clarinet as a child eventually taking to the stage with the name of Woody Herman. He has performed in the Preservation Hall Jazz Band since the 1960s. Woody is playing every week with Carlyle Hotel in Manhattan for many years. His band has released the album as The Bunk Project (1993) and Wild Man Blues (1997). The Band has played in the Montreal International Jazz Festival in 2008.

In 2012, he participated in the Sight & Sound film polls. His favorite film choices were:

The multi-talented star has an estimated net worth of around $80 million. Although, he earns a lot of money from movies, Tv Shows and other entertainment industries. He has directed, played, and wrote numerous amount of play and films which influence numerous amount of his net worth. 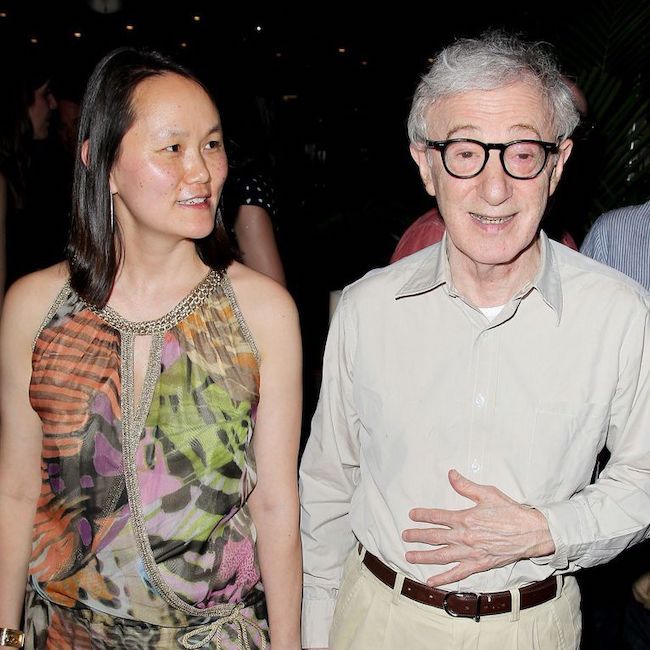 Woody Allen married to Soon-Yi Previn on December 23, 1977, in Venice, Italy. They have adopted two children Bechet and Manzie. He has 3 other children as well. They are Ronan Farrow, Dylan O’Sullivan, and Moses Farrow.  In 1956 he married Harlene Rosen when he was 20 years old and she was 17. The marriage didn’t last long eventually ending in 1959. Then in 1966, he married Lousie Lasser American actress, writer, director but their marriage didn’t last long and ending their marriage in 1970.

He was involved in the romantic relationship with Actress, director, and producer Diane Keaton from 1970 to 1971. They met together in the Broadway show Play It Again, Sam. Then, later in 1980, he began the relationship with actress Mia Farrow who also adopted his current wife Soon-Yi Previn. Mia also appears in 13 of his films and eventually ending the relationship in 1992. 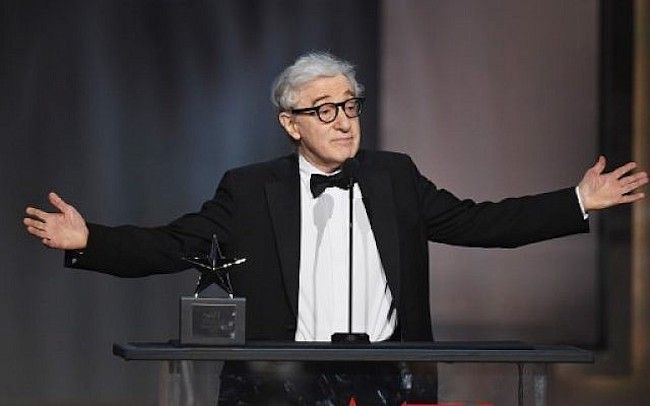 Throughout his illustrious six-decade career, he received many awards as well as nominated for awards. Some of his most notable awards include. He has the record for the most Academy Awards nomination for Best Original Screenplay with 16 nominations and 3 times winning the awards. His awards winning films are Annie Hall, Hannah and her sister and Midnight in Paris, as well as three films, has been nominated for Academy Awards for Best Picture. Moreover, he won Best Director awards for Annie Hall and nominated seven-time.

He won the Grammy awards for the Best Compilation Soundtrack for Visual Media for Midnight Paris in 2012. Again in 1997, he was honored by BAFTA Fellowship. Moreover, he was 13 times nominated for Golden Globe Awards eventually winning 2 times.

Woody involve in controversy after his adopted daughter Dylan accused that she was sexually assaulted. He was charged with molesting her when she was seven years old. But there was not enough evidence to support that she was assaulted by Woody. Other than that his relationship with his wife was also the subject of controversy. His wife Soon-Yi Previn was also the adopted daughter of Mia Farrow. But later he married her in 1997.

However, in early 2014, nearly after 20 years, he wrote on Nicholas Kristof’s blog, explaining the assault and bringing it back to the media’s attention. He has since ardently denied the charges.

In early March 2020, Allen’s memoir, Apropos of Nothing was announced to be published the following month. But, his book was not released due to the protest against him.

However, his book Apropos of Nothing soon released with Arcade Publishing at the end of March. Addressing the controversy surrounding him, the co-founder of Arcade Jeannette Seaver stated “We find it critical to hear more than one side of a story and more significantly, not to squelch the writer’s right to be heard.” 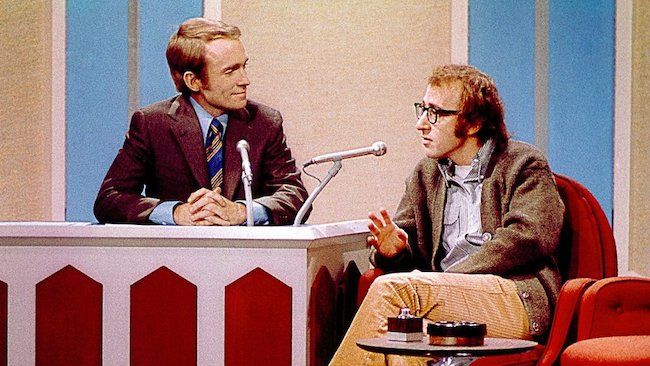