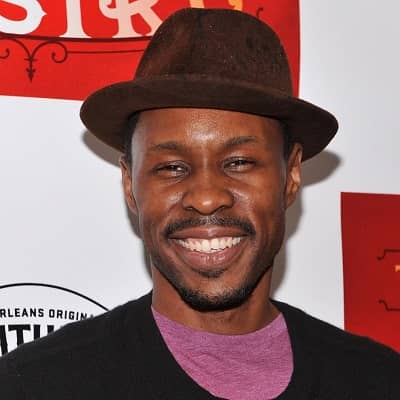 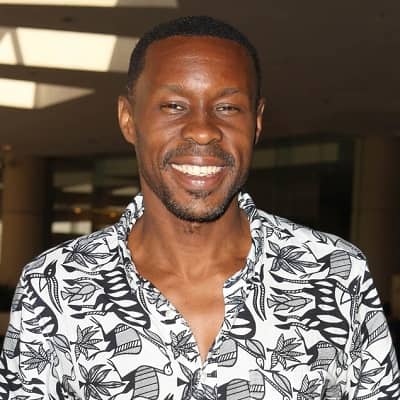 Wood Harris is a well-known American actor. Moreover, Wood Harris is best recognized for his role as kingpin Avon Barksdale in HBO’s ‘The Wire.’

Sherwin David Harris best known as Wood Harris was born on the 17th of October, 1969, in Chicago, Illinois, the United States of America. According to his birth date, he is 52 years old and holds an American nationality. Moreover, he has a birth sign of Libra and his ethnicity is unknown. 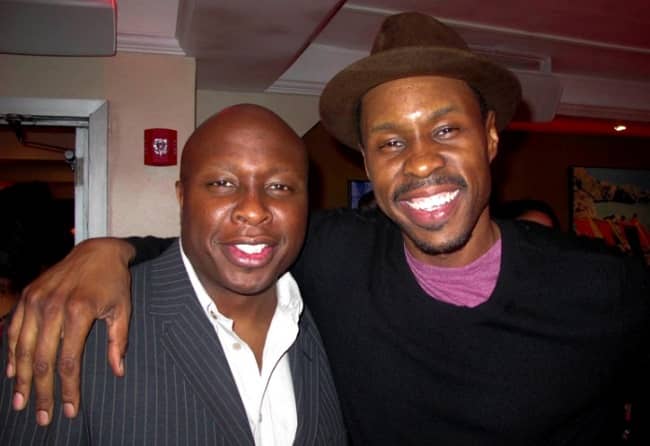 He is the son of John Harris (father), and Mattie Harris (mother). In addition, his father was a bus driver, and his mother was a seamstress. Moreover, he has an older brother named Steve Harris, a well-known actor best known for playing Eugene Young in the legal drama The Practice.

Talking about his academic career, he is a graduate with a Bachelor of Arts in Theater Arts from Northern Illinois University. Later, he graduated from New York University with a master’s in the arts.

Wood Harris made his film debut in 1994 with the film ‘Above the Rim.’ He went on to appear in the drama shows, ‘NYPD Blue,’ ‘Oz,’ and ‘Cosby.’ In 1998, he appeared in the television series ‘New York Undercover,’ as well as the films, ‘Celebrity’ and ‘The Siege.’ After two years, the actor appeared in the films, ‘Train Ride,’ ‘Committed,’ ‘Hendrix,’ and ‘Remember the Titans.’

Soon after, he landed roles in the cult classic film ‘Paid in Full’ and the television series ‘The Wire.’ Later, in 2005, he appeared in the film “Dirty.” He was cast in the films “Southland Tales” and “The Heart Specialist” the following year. Then he appeared in the movies “Dough Boys,” “Not Easily Broken,” “Next Day Air,” and “Just Another Day.” 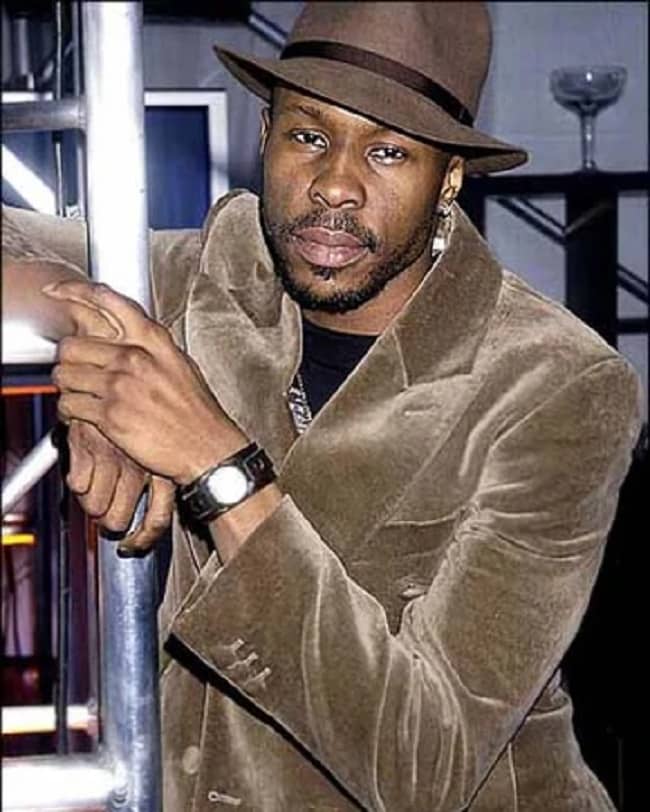 Caption: Wood Harris in the television series ‘The Wire’ (Source: The Wire | Fandom)

He appeared in the dramas “Southland” and “Hawaii Five-0” in the year 2010. The American actor appeared in “The Babymakers” and “Dredd” in 2012. He appeared in the documentary “Benji” that same year. Following this, he made an appearance in the 2013 movie “The Watsons Go to Birmingham.”

Then, in 2014, He portrayed Jay in the television series “Justified.” Then he was given roles in the movies “Ant-Man” and “Creed.” In 2016, he played Barry Fouray in the television show “The Breaks.” A year later, he appeared in the films “Once Upon a Time in Venice,” “9/11,” and “Blade Runner 2049,” as well as the miniseries “The New Edition Story.”

Wood has won some awards and recognition in his acting career. He won the Black Reel Award for Outstanding Supporting Actor, TV Movie/Limited Series. In 2001, he received his first NAACP Image Award nomination for his portrayal of Julius Big Ju Campbell in Remember the Titans.

He received a nomination for Favorite Supporting Actor in a Motion Picture at the Blockbuster Movie Awards for the same role. Recently, he was nominated for Black Reel Award for Outstanding Supporting Actor, Drama Series.

As an actor and producer, he has earned a decent sum of money in his career. Moreover, his net worth estimates at around $2 million and he has to disclose his salary and income in public. 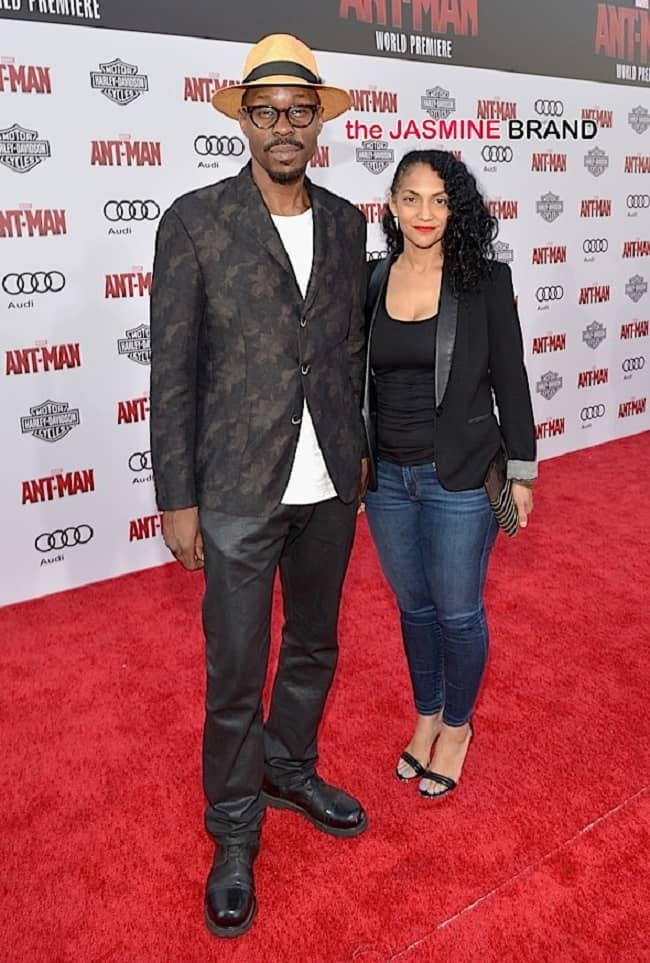 Wood is a married man. In 2001, he married Rebekah Harris. With the marriage, the couple has two children whose names are unknown at the moment. There is no other information regarding further information about their personal life. Moreover, the actor is not a part of controversy nor got rumors.

This actor stands 6 feet 3 inches tall and his weight is unknown. Moreover, this man has black hair with black eyes color. The details of his chest, waist, hip, and bicep measurements, as well as his dress and shoe sizes, are still unknown.