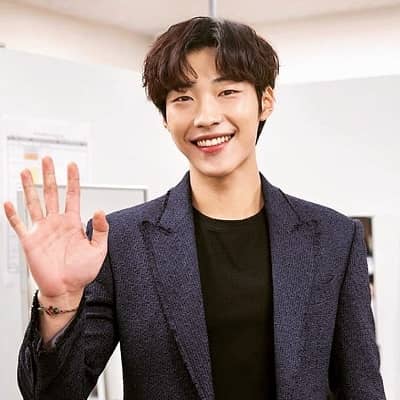 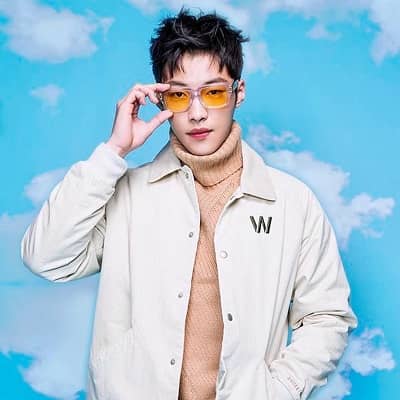 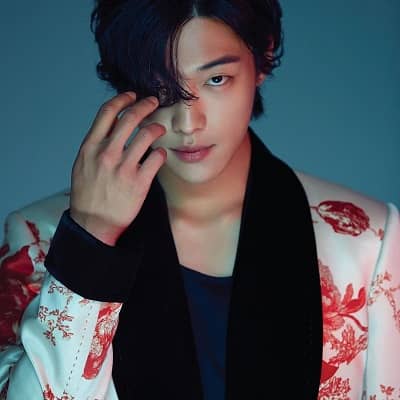 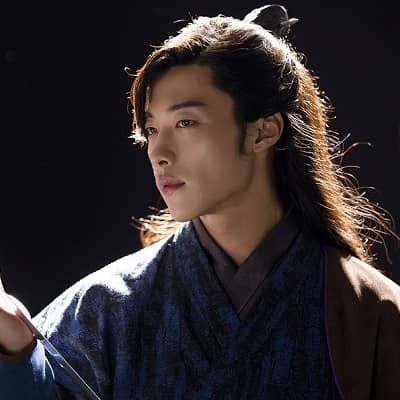 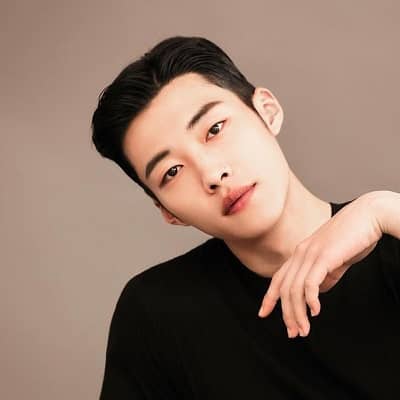 Woo Do-hwan is a young South Korean actor. Woo Do-hwan also does modeling occasionally. He is signed with the entertainment company KeyEast.

Woo Do-hwan was born on July 12, 1992, and he is currently 29 years old. He hails from Anyang, Gyeonggi, South Korea, and his zodiac sign is Cancer. He has not shared any information regarding his parents, siblings, and other family details.

Talking about his educational journey, Woo Do-hwan did his alma mater the Department of Performing Arts at Dankook University. He majored in performance and film. His name is written in Korean as 우도환 and in Hanja as 禹棹煥. 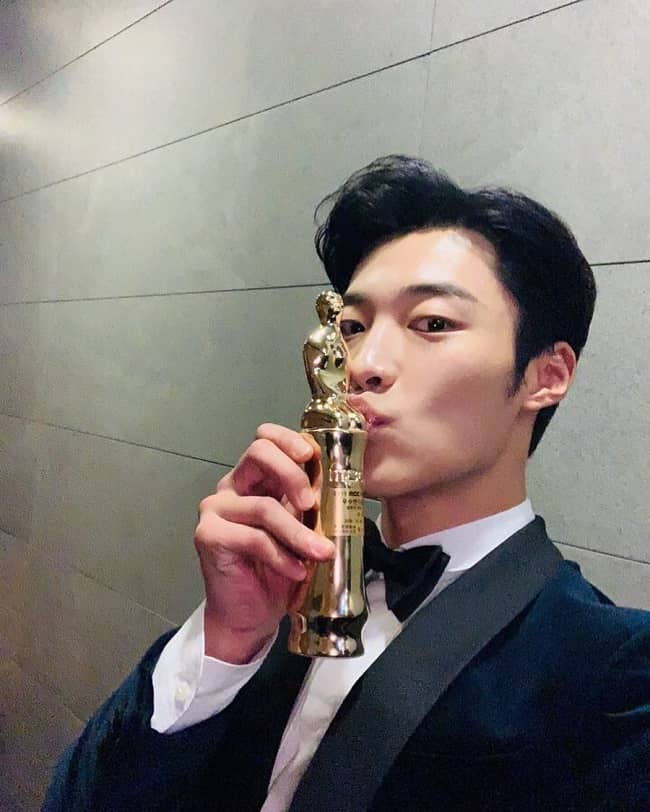 Caption: Woo Do-hwan posing for a photo after receiving an award. Source: Instagram

Woo Do-hwan is a young South Korean actor as well as a model. He is most popular for his roles in various television series and movies including Save Me released and Mad Dog released in 2017; Tempted released in 2018, and The King: Eternal Monarch released in 2020.

For his performance in The King: Eternal Monarch, Woo Do-hwan received immense praise for his dual roles. Philippines magazine also gave him the title of “certified scene-stealer” due to his dual role as Jo Eun-seob and Jo Young in this drama. 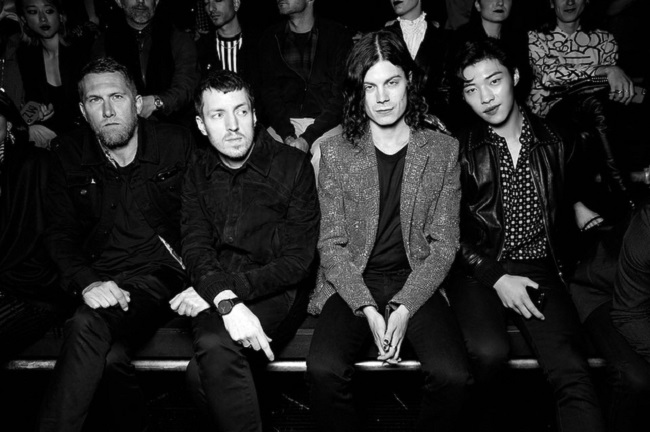 In the year 2016, Woo Do-Hwan had roles in multiple TV dramas and movies. He played the character Seung-woo in the drama Dramaworld and also appeared as Kim Wan-Shik in Sweet Stranger and Me. Moreover, Woo Do-Hwan starred as Man with the backward baseball cap in the 2016 Korean film Master and as Ri Kyung-Shik’s subordinate in another movie Operation Chromite in the same year.

In the year 2017, Woo Do-hwan portrayed the character Suk Dong-cheol in the drama Save Me. The same year, he appeared as Kim Min-joon/Jan Gebauer in the hit K-drama Mad Dog. This role also gained him immense fame and we can find him speaking German in this drama. Moreover, the role of Kim Min-joon/Jan Gebauer also earned Do-hwan the “Best New Actor” award at the 31st KBS Drama Awards in the year 2017.

Then in 2018, Woo Do-hwan appeared as Kwon Si-hyun in the MBC drama Tempted. He also received the “Excellence Award, Actor in a Monday-Tuesday Drama” award at the 2018 MBC Drama Awards for this role.

He starred as Nam Sun-ho in the 2019 JTBC drama My Country. In this drama, Woo Do-hwan worked alongside prominent actors Yang Se-jong, Kim Seol-hyun, and Jang Hyuk in the lead roles. Moreover, Woo Do-hwan’s character in this drama, Seo Hwi, dies at the end of the drama along with the character’s friend turned enemy Nam Sun-ho.

Caption: Woo Do-hwan captured with his co-star Yang Se-jong in their ending scene in the TV drama ‘My Country’. Source: Instagram

His last project before enlisting in the army, in July 2020, was the 2020 SBS drama The King: Eternal Monarch. He had the dual role of Jo Eun-seob and Jo Young. For this drama, Do-hwan worked alongside prominent actors Lee Min-ho, Kim Go-eun, Kim Kyung-nam, Jung Eun-chae, and Lee Jung-jin in the main roles.

The King: Eternal Monarch is a romantic-fantasy TV series set in a fictional modern-day Kingdom called Corea. Emperor Lee Gon of Corea crosses a magical barrier and sets foot into an alternate reality. There, he discovers the existence of the Republic of Korea.

In this romantic-fantasy drama, Woo Do-hwan’s characters are Jo Yeong and his parallel universe counterpart Jo Eun-sup. Jo Yeong is the captain of the Royal Guard of the Kingdom of Corea as well as a childhood friend of the Emperor, Lee Gon. Whereas, Jo Eun-sup is a member of the National Police Agency of the Republic of Korea.

For this role, Do-hwan was nominated for the “Best Supporting Actor” award at the 7th APAN Star Awards in the year 2020. While writing this biography, this award is still pending, i.e. Do-hwan has an equal chance of winning this award alongside other nominees. 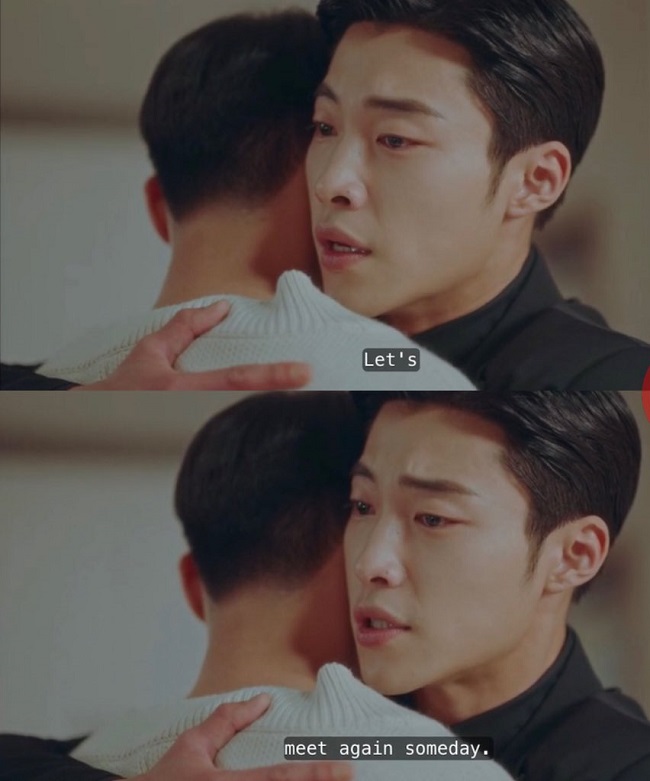 There is no verified information regarding Woo Do-hwan’s relationship status and affairs. He has not shared any concrete information regarding this matter and he also has not shared any social media posts that might indicate or confirm anything related to his relationships and affairs. Woo Do-hwan has maintained a clean public profile that is away from any controversies, rumors, and scandals.

Woo Do-hwan stands tall at a height of approximately 180 cm or 5 feet 11 inches. Likewise, his weight is around 65 kgs or 143 lbs. Other than this, there is no information regarding his other body measurement details including his biceps, dress size, shoe size, chest-waist-hip measures, etc. Moreover, Do-hwan has dark brown, almost black, hair, and mesmerizing eyes of the same color.

Talking about his social media presence, Woo Do-hwan is available on Instagram under the username @wdohwan. He has earned more than 4 million followers and shared exactly 184 posts on this account. The last post uploaded to his Instagram account dates back to 8 November 2020 and it is a group photo with his co-stars of the K-drama The King: Eternal Monarch.