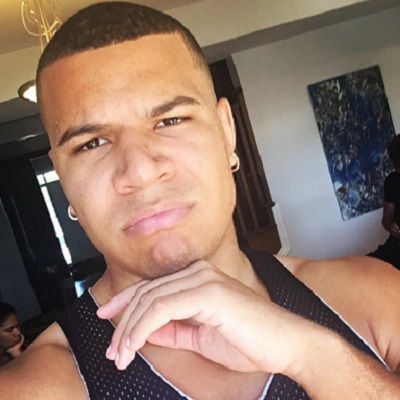 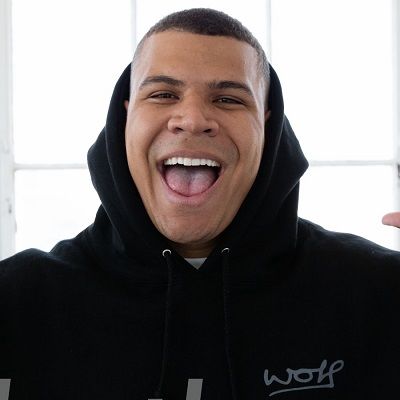 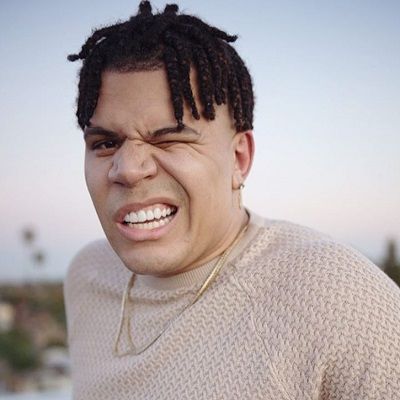 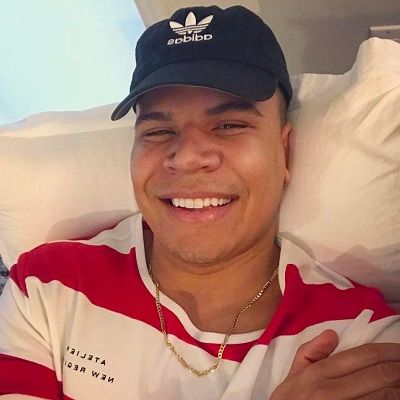 Wolfie is a Canadian YouTube comedian and rapper. Wolfie posts comedy videos featuring his parents and friends to his ‘WolfieRaps’ YouTube channel.

Wolfie’s real name is Charles Raynor. He was born on June 15th, 1993, in Ottawa, Canada. As of now, he is 28 years old and his birth sign is Gemini. He has two siblings named Quintessa (sister) and Zach (brother). His father’s name is Chris Raynor and his mother’s name is He also likes involving his family members in his videos although he often keeps their real identities hidden.

Moreover, Wolfie’s dad used to appear in his videos always wearing a mask. Later in 2016, his face was revealed as he loses a challenge against his wife. Moreover, he has graduated with a marketing degree from Carleton University. 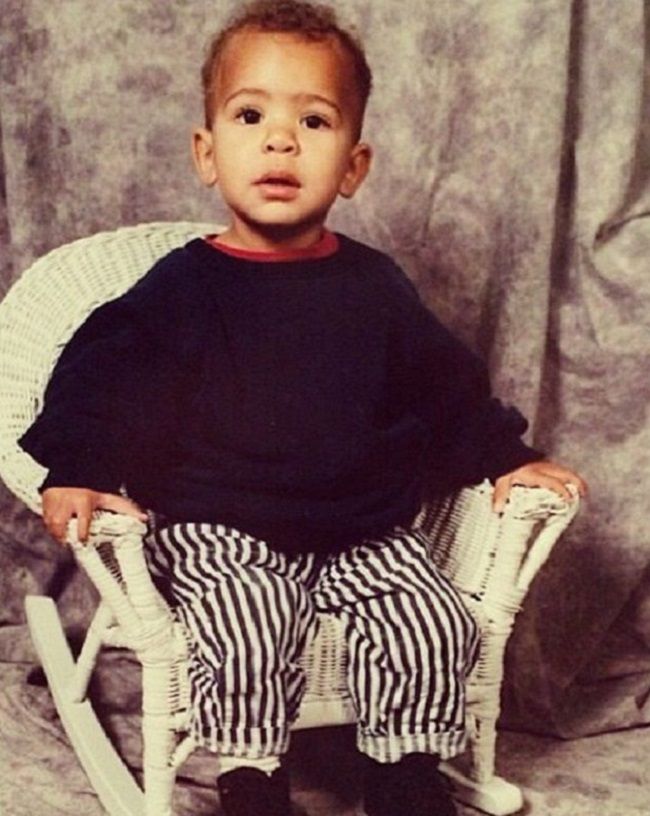 Wolfie started his ‘WolfieEnt’ channel on August 12, 2013. He started making videos just for fun and not for monetary purposes. He likes to make a remix of songs and raps. Wolfie later created other channels like ‘MoreWolfie’, and ‘Charles’. His ‘MoreWolfie’ channel was created on June 1, 2016, and his ‘Charles’ channel was set up on June 9, 2019.

His early videos on YouTube were mostly raps and remixes which he made out of original tracks by others. In a few months, he got over a hundred thousand likes and subscriptions.  He is now one of the most famous YouTubers out there, so much so that even the famous singer Justin Beiber also follows him on twitter. Wolfie has pinned saying, “Appreciate the love fam. Purpose was an amazing album” on his twitter page.

Wolfie is mostly known for uploading videos of song covers from famous artists such as Justin Bieber, Chris Brown, Miley Cyrus, and Kid Ink on his YouTube channel. He was also formerly a member of YouTube’s CloutGang which was formed in 2017.

He has put her popularity to good use and has received several brand endorsement offers. His endorsements include Xiaomi, among others.

Comical body language and a signature smirk on his face is in itself a clickbait frame, although his Twitter description says “Professional YouTuber and Clickbait GOD”. His idea of comedy is as fast-paced and wild as he calls it, the ‘Savage’ way of doing things.

Wolfie’s YouTube description demands people to be involved and to stay active in social media. It clearly shows the amount of interaction he welcomes from the community. Similarly, he calls his community along with his family and personal friends the “Wolf Fam”. These are just a gist of what lays waiting for the viewer who visits his channel.

Referring to his personal and love life, he is dating a pretty girl named Sylvia Gani since 2014. She is a beauty, fashion, and lifestyle blogger and vlogger famous for her self-titled YouTube channel. She has been his long-time girlfriend and is quite happy with each other’s company. The duo often travels together and spend their time together. Both of them post their photos on their respective social media accounts showing their love and affection towards each other.

He has created video “Focus,” where he has showcased his girlfriend, Sylvia. Similarly, this talented personality has never been a part of any kind of rumors and controversies. He has maintained his profile clean. Moreover, he is currently focusing on his career. 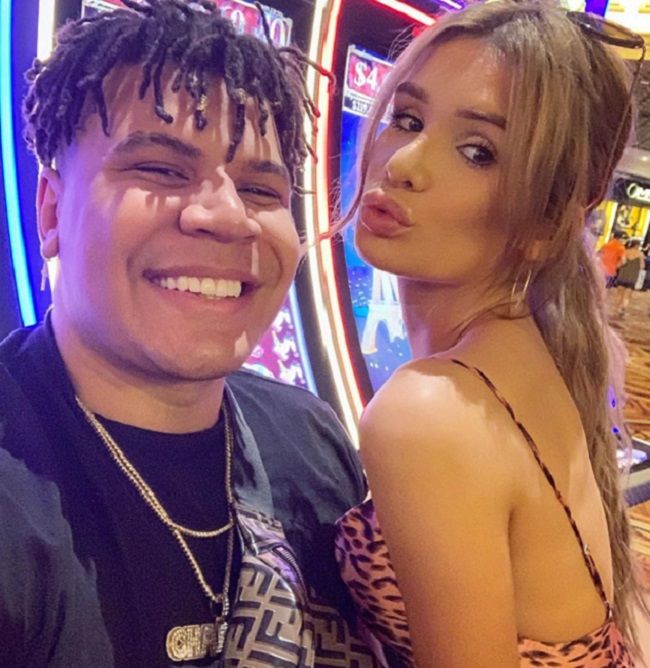 Caption: Wolfie clicking a selfie with her girlfriend. Source: Instagram

Wolfie is a good looking guy with an amazing personality. He stands the height of 6 feet 5 inches tall and weighs around 90 Kgs. He was 30 days in his new diet as of March 12, 2020. Similarly, his chest-waist-biceps measurements are 41-34-14 inches respectively. Moreover, he has dread black hair and a pair of brown eyes. 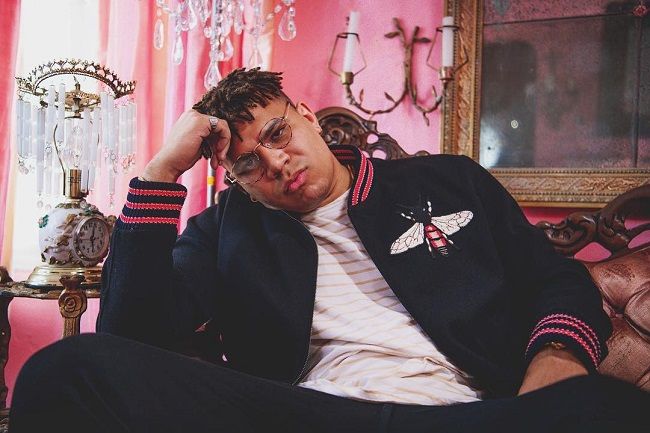 This famous social media personality surely pockets a great amount of money through his profession. His social media activities might be his main source of income. However, his estimated net worth is around $268K dollars.