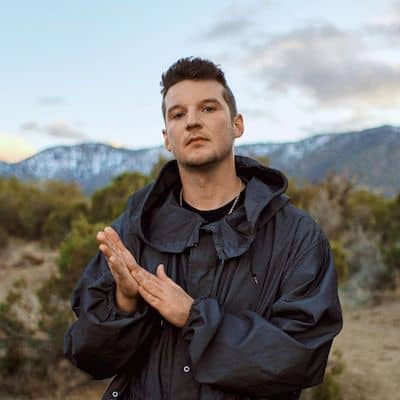 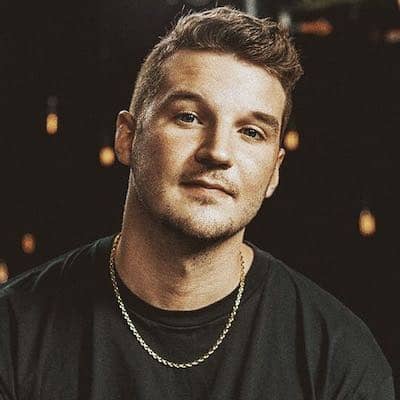 Witt Lowry is a famous American musician, music, rapper, producer, and composer. Witt Lowry is famous for his tracks like “I could not plan this” and “Headphone”. Likewise, the emerging American rapper has garnered a huge fan following on his social media as well.

Witt Lowry was born in the year 1991 and celebrates his birthday on the 28th of February every year. Moreover, he was born in Connecticut, USA. As of now, the American rapper is 30 years old at the moment. Talking about nationality, he hails from American nationality and was born under the star sign Pisces.

Moving towards the family members, he has not revealed the names of his family members. Likewise, there is also no solid evidence or information regarding his siblings. Thus, the identified and names of the rapper’s family members are still in the dark. According to our sources, he had picked up a liking for rapping and composing songs. Soon he became good at making up rhymes and also decided to give his shot in rapping.

Witt has first gone to attend a local high school in his hometown. Likewise, he then went on to attend Loyola Law School located in Los Angeles, California. In addition, he has also done a course in Graphic design as well.

Witt Lowry is a famous musician, rapper, composer, and producer. Lowry worked as a graphic designer before launching his musical career at Witty. He eventually discovered that his stage name “Witty” made him difficult to find, so he changed it to “Witt Lowry.” His debut album, Headphone Hero, was released in 2012, and his first mixtape, Kindest Regards, was released in 2013. Because he did not yet have enough fame to collaborate with musicians, several samples from Taylor Swift, James Bay, and Kaskade were utilized in the production of his first projects and songs. 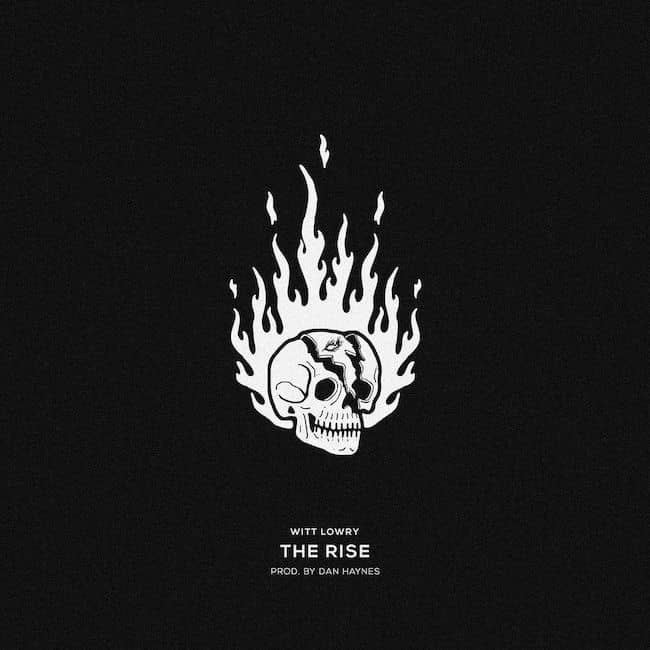 Caption: The cover of one of his albums (source: Instagram)

Witt released his second album, Dreaming With Our Eyes Open, on September 25, 2015. I Could Not Plan This, his third album, was released on September 18, 2017. Along with the release of the record, he announced his first international tour, with many of the dates selling out in less than a day.

Nevers Road, Lowry’s fourth album, was released on August 30, 2019. He finishes the year with an American tour, following the success of his last album’s tour. Lowry’s album debuted at number one on the Billboard Charts in the categories of R&B/Hip-Hop album sales and Rap album sales in the week of September 14, 2019.

Witt has earned a hefty deal of wealth throughout his career. Likewise, the American rapper has also generated wealth through various promotions, brand endorsements, and many more. As of now, he enjoys a net worth of $5 million. 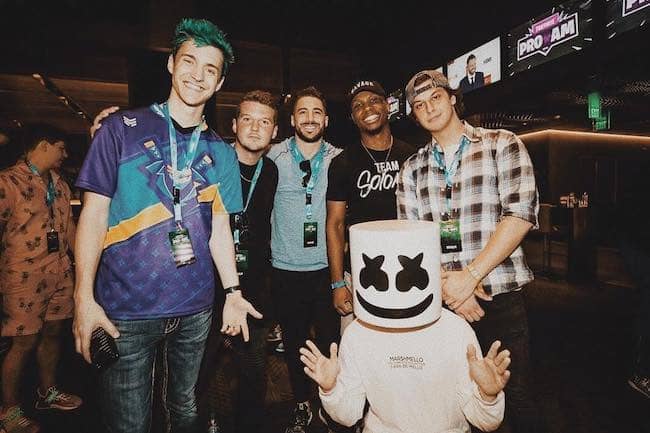 Witt Lowry is a handsome man. However, according to our sources, the American rapper is not dating anyone at the moment. Moreover, the rapper is focused on his career ad rapping rather than chasing relationships.

Witt Lowry has a good height and weight. Moreover, being a public figure he is very much concerned about his body appearance. Witt goes to the gym on a regular basis to maintain his body shape. Likewise, the talented rapper stands tall at 5 feet 8 inches and weighs 68 kg. Moreover, talking about hair color, he has dark brown hair with a pair of beautiful blue eyes. 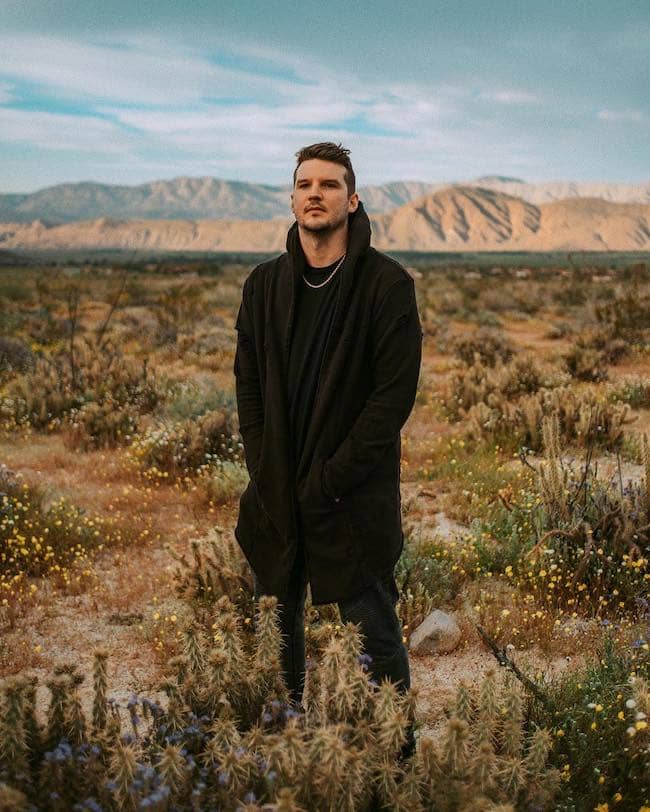