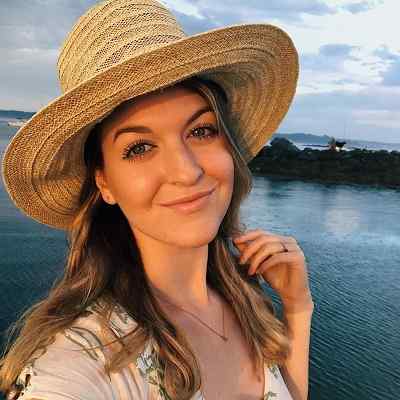 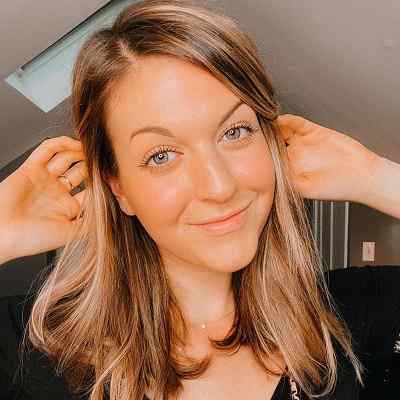 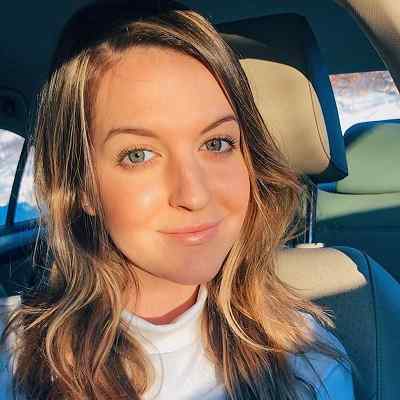 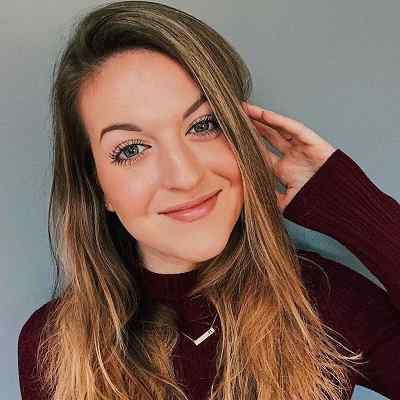 WisteriaMoon was born as Mia on July 1, 1998, in the United States. She turns 23 years old in 2022 and her birth sign is Cancer. Nothing much is known about her family except that they are very supportive of her. They also help her in running her online merchandise store. Moreover, her graduation ceremony was canceled due to COVID-19. But finally, on June 22, 2020, she graduated high school. 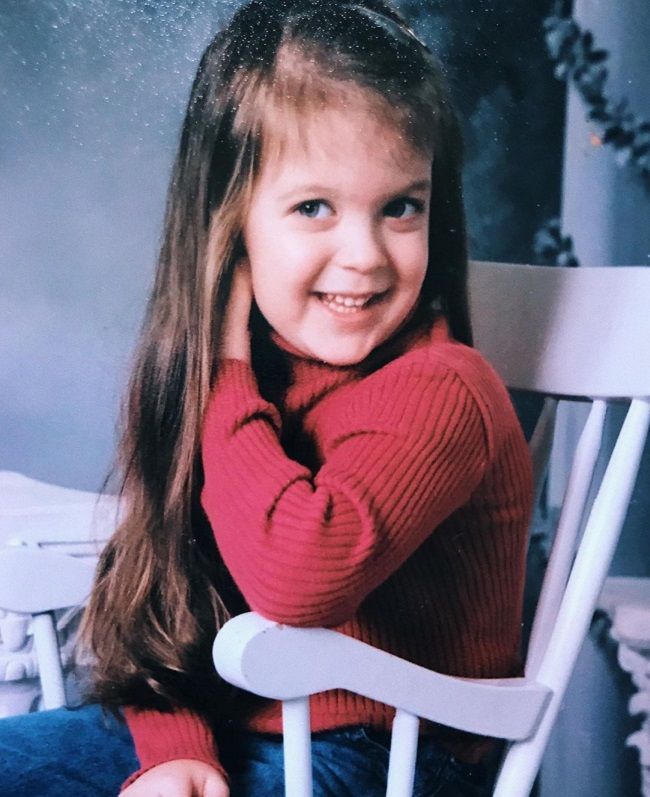 WisteriaMoon created her YouTube channel ‘WisteriaMoon’ on March 29, 2013, initially as a hobby. Her first video was a short movie entitled ‘Animal Jam Music Video: Demons (Imagine Dragons)’. It was liked by the fans of the game who started suggesting she post more similar gameplay content. That inspired her and she started posting content like ‘Tunnel Town Intro & Tutorial!’ and ‘Animal Jam Music Video: Knee Socks (AM)’.

Therefore, both the videos were received well by viewers and prompted ‘WisteriaMoon’ to create and publish the short movie ‘Brave – Animal Jam Short Film’ on November 30, 2013. Based on the music ‘A Thousand Years by Christina Perri, the video became a turning point in her career and has since become the most popular video on her channel.

Similarly, the success of the video pushed her to take content creation more seriously. Because of the kid-friendly nature of her videos, she was one of the few YouTube creators who were universally liked by parents and kids. Videos like ‘Animal Jam: Horse Coins Gone Forever’ and ‘Animal Jam App: Play Wild Beta! (Exclusive Look)’ started garnering thousands of views for her channel.

And around the same time, she started collaborating with other gamers like Julian and Appari in videos like ‘Mailtime+ New Den! Ft. Julian2’, ‘I Got An Animal Jam Boyfriend’, and ‘Jammer Impressions! Ft. Aparri, GummyUnicorn, Julian2, Snowyclaw, & Wootmoo’. These only added to her already increasing popularity. 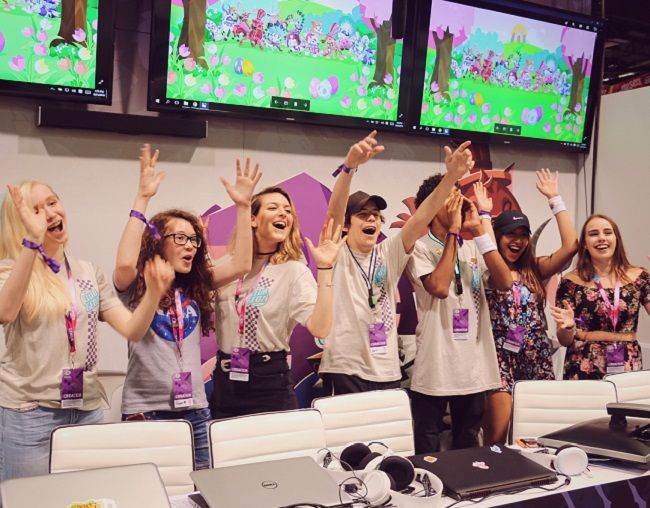 Focusing solely, on ‘Animal Jam’ videos started taking a toll on her. In her video ‘Not Quitting, But…’ published in June 2018, she explained that she was no longer happy creating the same content over and over. While she still loved the game, her online gaming persona was coming into a clash with her personal life.

Moreover, most of her viewers were getting older resulting in a loss of views on her videos. Therefore, Mia decided to take a step back and stated that while she was still going to create Animal Jam content, she was also starting a second YouTube channel named ‘WisteriaLife’.

Moreover, the first video was posted on June 9, 2018, and the channel focuses on lifestyle vlogs and her day-to-day life. Mia also enjoys a massive following of 86.1K followers on her Instagram account. There, she uses it to promote her merchandise store, her Animal Jam art, and to keep her followers updated. Fans appreciate her using the platform to give a closer view of her personal life.

As of January 1st, 2020, she plans on switching her channel to uploading about Feral, due to COPPA being placed on YouTube. Therefore, she tries to upload daily. In her videos, she seems to be energetic, enthusiastic, and happy. She mostly uploads glitches, updates, den decorating, live streams, etc.

Furthermore, she also creates videos about other games, such as “Transformice” and “Feral”. She is one of the rarest jammers in the game, being the only person to own the pearly tiara.

Going through her personal life, WisteriaMoon has not revealed anything about her love life. She has never publicly announced her past as well as present relationships. However, she met fellow ‘Animal Jam player Julian in April 2015. And the two were rumored to be in a relationship.

As of now, there is no exact information related to her dating history. However, she is most probably single at the moment. Mia is surely focusing on her career and developing her gaming skills.

Mia is a pretty girl with an amazing personality. She is cute and has a fair complexion. She is quite tall and has an average weight that perfectly matches her body figure. Therefore, Mia has not revealed any measurements of her body. Moreover, she has hazel eyes and blonde hair that complements her personality. 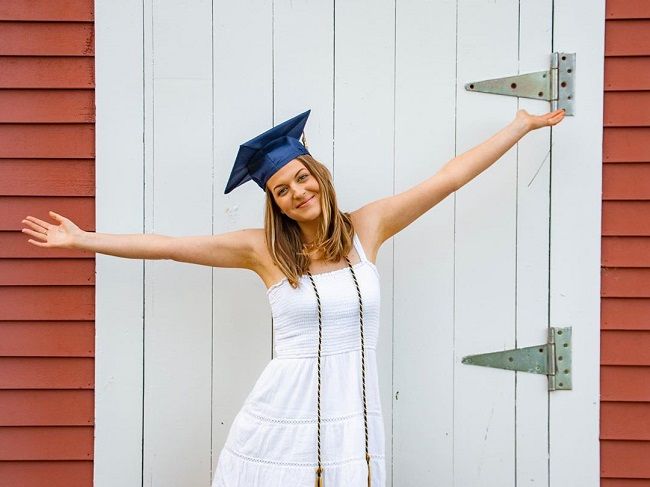 Now, talking about her earnings, her YouTube gaming career might make her a good amount of money. However, she has a net worth of around $19K as of June 2020.