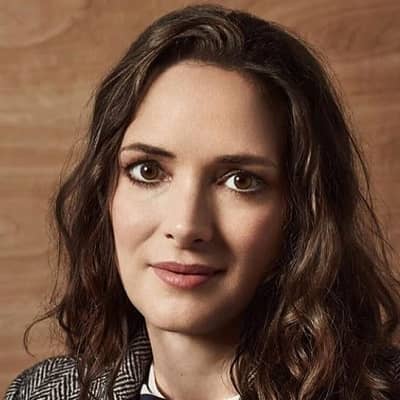 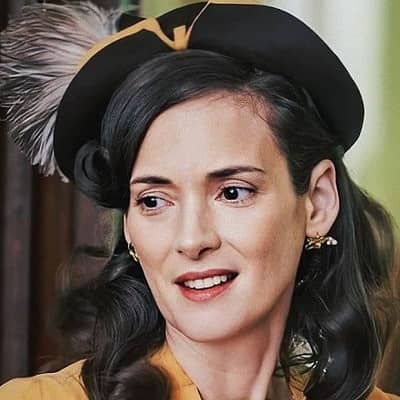 Winona Ryder is a very reputed American actress. Similarly, Winona Ryder is well-known for her roles in movies like ‘The Age of Innocence’ and ‘Little Women’.

Her full name at birth is Winona Laura Horowitz. She was born on October 29, 1971. As of now, she is 49 years old. Likewise, she was born in Minnesota, America to parents Michael Horowitz( Father) and Cynthia Palmer( Mother). She has 3 more siblings of her own. The names of her siblings are Jubal Palmer, Sunyata Palmer, and Uri Horowitz.

Moreover, her father is an author and publisher by profession. Her mother Cynthia is also a fellow author and video producer. Considering her family background, she was influenced to read books from a very young age. Winona also developed a liking for acting after watching some movies with her mother. 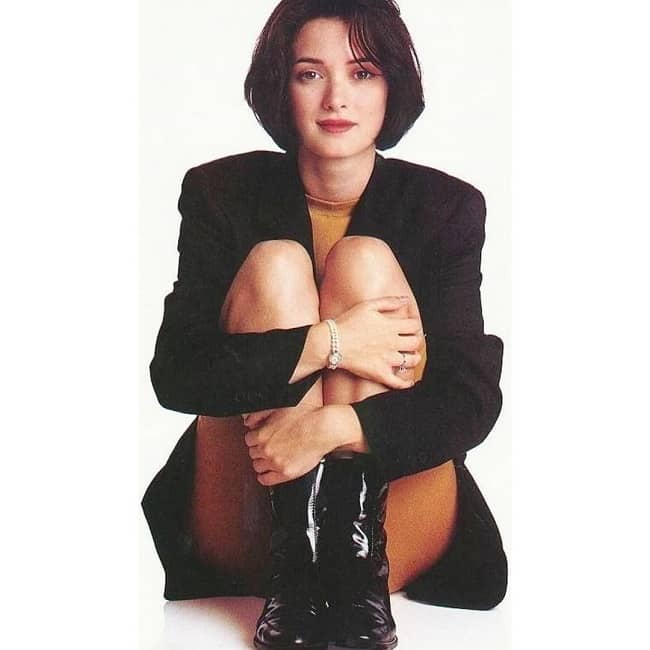 Caption: A picture of Winona when she was younger. Source: Instagram

At the age of 12 years old, she joined the American Conservatory Theater to get acting lessons. Furthermore, she went to Petaluma High School and later graduated in the year 1989. Further educational background of the American actress is not available right now. However, it looks like she did not go to university to pursue her higher studies.

Her first movie was ‘Lucas(1986)’. Although it was not a major role at that time, her character was a crucial one to tie the entire movie together. During that time, she decided on her stage name Winona Ryder by which she is popular today. Her acting skills started getting recognition soon after her arrival in the film industry. She bagged her first major role in the year 1988, two years after her official debut as an actress. She played the character, Veronica Sawyer in the movie ‘Heathers’.

Although being new to the industry, people were quick to appreciate her acting, and she soon started to gain popularity. Another one of her commercially hit movies is the 1990 romantic fantasy movie ‘Edward Scissorhands’. Similarly, one of her most remarkable performances was in the movie ‘The Age Of Innocence(1993)’. She was also nominated for one of the most prestigious awards an actor can ever receive due to her amazing acting skills in the movie. Another film that perfectly showcased her versatility was ‘Little Women(1994).

She indeed has a knack for acting and it clearly shows in her work. After a gap of few years in the industry, she made a comeback with a comedy plot. However, the audience didn’t accept her the way they previously did. She wasn’t successful in bagging any major roles and was stuck doing minor roles only for quite a while. Moreover, some of her recent projects include ‘ Destination Wedding’, ‘The Plot Against America’, ‘Stranger Things’, and a few others. 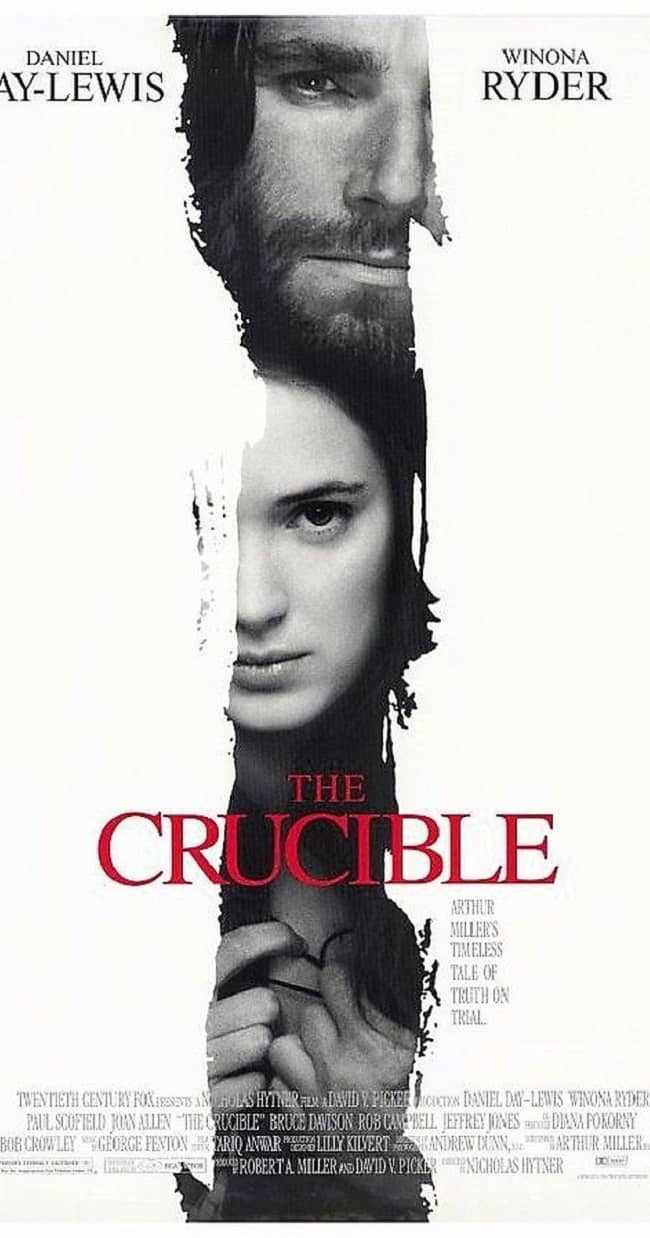 Caption: A poster of one of her movies. Source: Pinterest

Winona Ryder was arrested in the year 2001 on the charges of shoplifting from Beverly Hills, California. The actress was convicted of vandalism and theft. She was sentenced to three years of probation in the year 2002.  Moreover, she was also accused of using drugs such as Vicodin, Diazepam, and Oxycodone without proper prescription.

To date, Winona has won more than 20 awards for different categories. Likewise, she has also received numerous nominations. Some of the awards Winona won are :

Talking about her net worth, she has a total net worth of around $16 million. She most likely owns a car and a house of her own. Winona earns a majority of her income through her profession as an actress. However, she might also earn a part of her earnings through different paid partnerships and advertisements for brands and their products.

She has had a few different relationships in the past. Previously, she was engaged to Jonny Depp for almost 3 years. The couple first started dating each other two months after they met each other. She was only 17 years old when she dated Jonny Depp who was 26 years old at that time. However, they broke up after some years.

Later, she and the lead singer of the band Soul Asylum, Dave Pirner for almost 3 years. Although their relationship only lasted for quite a few years. Winona also went out with Matt Damon for 2 whole years before going their separate ways. In the present, she is dating Scott Mackinlay Hahn. Scott and Winona starting seeing each other in the year 2011. 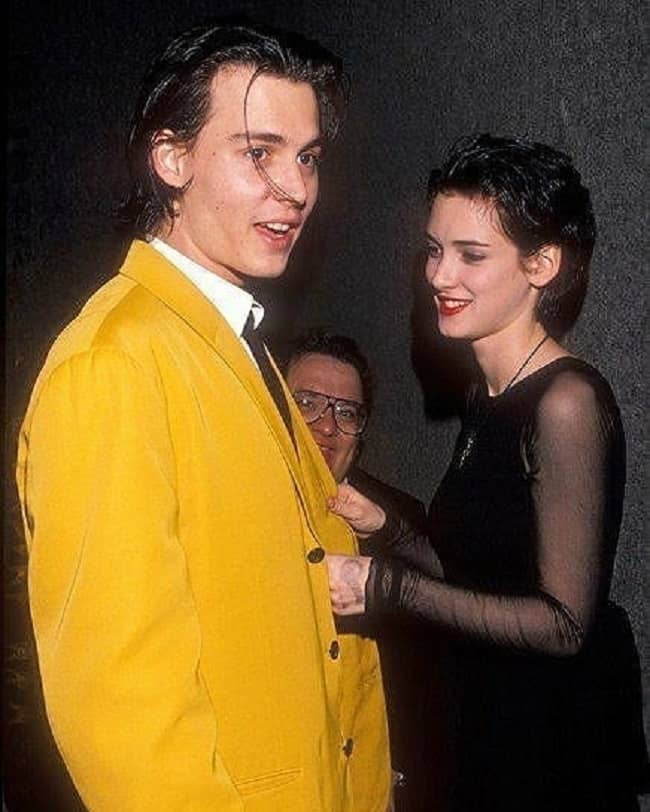 Caption: A photo of Winona and Jonny Depp when they used to date. Source: Instagram

Winona is 5 feet and 3 inches tall. Although her weight is not available, she has a slim body. Similarly, the 50-years-old actress has naturally brown hair and dark brown eyes. She is usually seen rocking short hair. Further body measurements of Winona are not available right now.