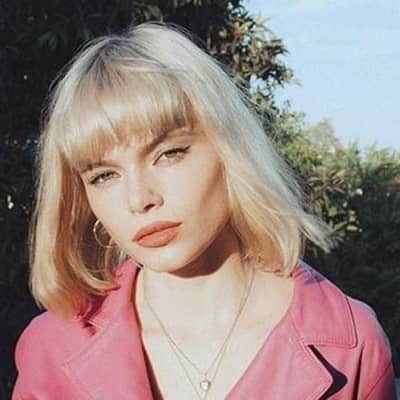 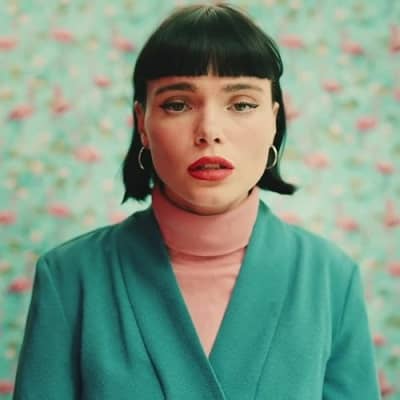 Johanna Ewana Ekmark aka Winona Oak is a Swedish singer and songwriter. Winona Oak is famous for her collaborations with What So Not and also with The Chainsmokers for the songs “Beautiful” and “Hope”. Her music genre is electropop dance-pop.

Winona Oak was born on October 8, 1994, in Solleron parish, Sweden and her age is 27 years old as of the year 2022. Her real birth name is Johanna Ewana Ekmark.

Talking about Winona’s parents, there is no information available on the internet about her parent’s name and their professions. Similarly, her sibling’s information is also a mystery.

Winona was born and raised in Solleron, a small crop of land to the north of Stockholm known for its forests 1994. Ekmark was surrounded by music. Her grandmother was a member of the Swedish Royal Orchestra, which inspired Ekmark to begin playing the violin at the age of five and the piano at the age of nine.

Similarly, Winona is trained as a horse acrobat while writing poetry on the side during her adolescence. She eventually relocated to Stockholm to pursue a career in music.

Winona Oak is known to be Swedish by nationality and belongs to the Christianity religion, and her zodiac sign is Libra.

Talking about Winona Oak’s formal education, Winona grew up in Solleron parish and she might go to a Local public school there. Later, she graduated from Moragymnasiet in 2013 and later moved to Stockholm.

Winona Oak collaborated with What So Not in February 2018 on the single “Beautiful,” which won Best Independent Dance/Electronica/Club single at the AIR Independent Music Awards in July 2019.

Later, Oak signed with Neon Gold and Atlantic in October 2018.

Winona Oak released a music video for her cover of Haim’s “Don’t Save Me” on December 10, 2018, through Neon Gold and Atlantic. On June 10, 2022, Oak released her debut studio album, Island of the Sun. 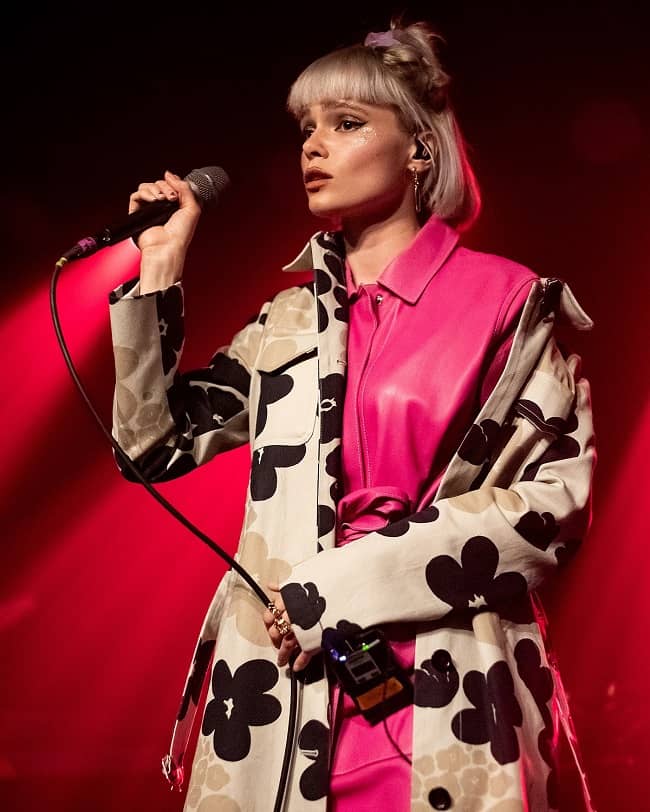 Winona Oak has not endorsed any brand till now and also has not promoted anything till now and has not been seen in any collaborations with brands. In the coming days, we may see Winona being associated with some brands and supporting their products. No information is available regarding the other brands Winona has cooperated with or not.

She has an estimated net worth of approximately $1 million. Her music career provided her with the majority of her wealth. Oak has signed with renowned record labels Neon Gold and Atlantic. She has amassed a sizable fortune as a result of her collaboration, record purchases, promotions, and product sales. Winona also earns from her YouTube channel.

She may be single and not dating anyone right now. It is seen that Winona is quite happy being single at the moment.

Winona Oak previously dated Julian Gillstrom who is a producer, photographer, and artistic director in 2021.  They don’t seem to be married and have no children. 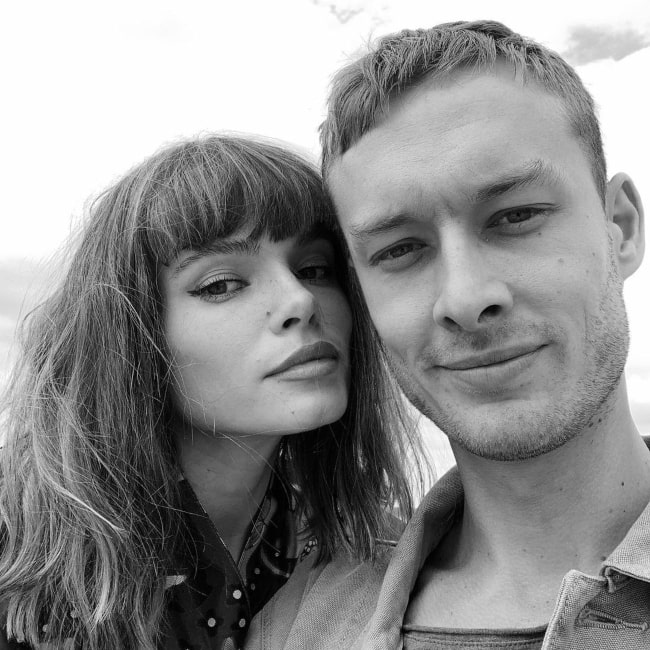 She hasn’t been associated with any sorts of rumors or controversies that would hamper her career. Also, Winona avoids the media and avoids engaging in contentious behavior or situations that can damage her reputation.

Winona stands at a height of 5 feet 6 inches tall and weighs 52 kilograms but her exact body measurements are not available.

Similarly, Winona has blonde hair and she often tends to dye her hair in different shades. She has beautiful hazel eyes but her dress size and shoe size are not available. 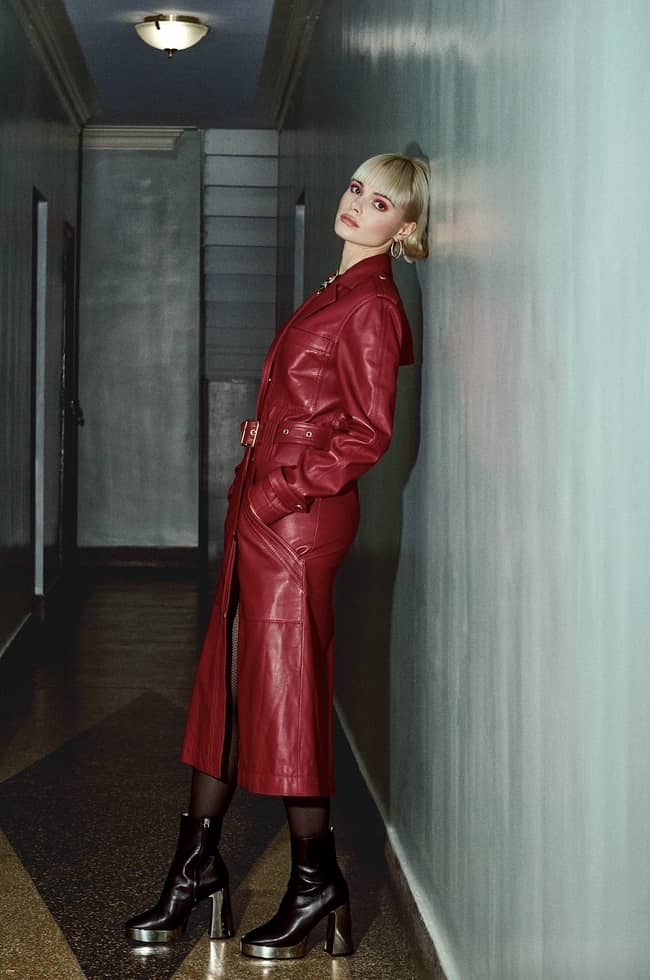 Winona is very popular on social media and her fans love her for the positive influence she has on them.

Besides that, Winona Oak is also available on YouTube where she releases her music videos her official channel is Winona Oak, and has 198k subscribers.