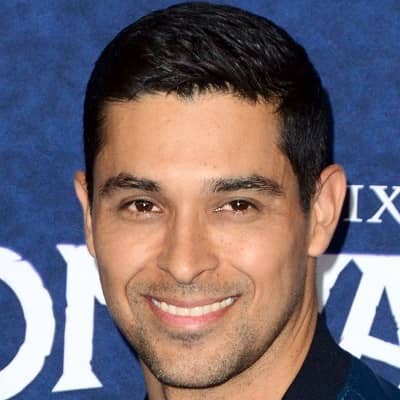 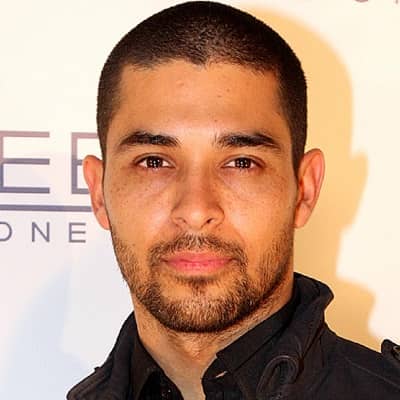 Wilmer Valderrama is an actor, dancer, singer, producer, and television personality from America. Wilmer Valderrama is best known for his role as Fez in the period sitcom ‘That ’70s Show’ which was aired from 1998 to 2006. He has also voiced ‘Manny’ in the children’s show “Handy Manny” and hosted MTV’s ‘Yo Momma.’

Wilmer Eduardo Valderrama aka Wilmer Valderrama was born on January 30, 1980, in Miami, Florida, the United States of America. Wilmer is 41 years old according to his birth date. In addition, he is an American by nationality and has the zodiac sign of Aquarius.

He is the son of Balbino A. Valderrama and Sobeida. Moreover, his mother is Colombian and his father is Venezuelan. Marylin, Christian, and Stephanie are his three siblings. Wilmer’s father and mother had a farm equipment rental business. The family went to Venezuela when he was three years old, then to Colombia. The family later returned to the United States when he was fourteen years old.

Wilmer Valderrama began his acting career in theatrical plays such as ‘Rumors’ and ‘A Midsummer Night’s Dream.’ He made his television debut in 1998 with the show ‘Four Corners.’ In the same year, he began portraying Fez in the period sitcom “That ’70s Show,” for which he received several awards and nominations. He got a role in the romantic comedy film “Summer Catch” in 2001. Two years later, the actor featured as DJ Keoki in the biographical film ‘Party Monster,’ which tells the story of James St. James’ connection with former club promoter Michael Alig, which terminated after it was also sentenced to prison for manslaughter. 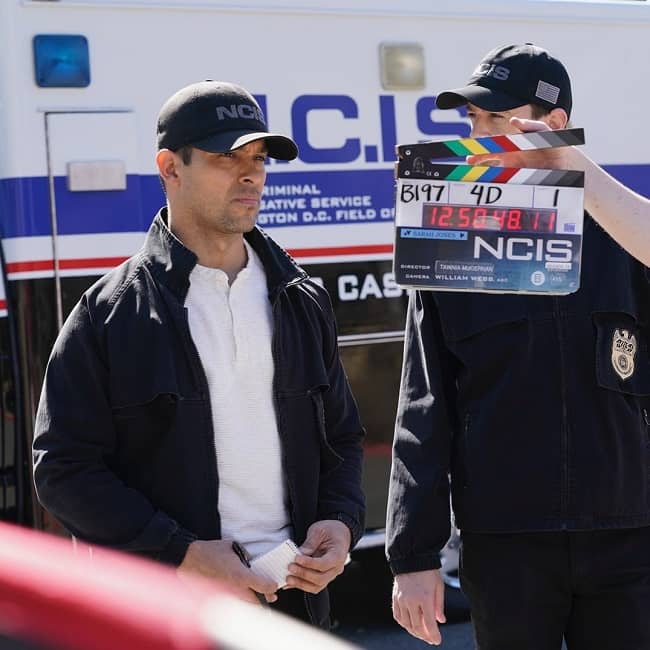 Wilmer played Manny Garcia in the animated children’s television series “Handy Manny” from 2006 to 2012. During this period, he also hosted ‘Yo Momma,’ featured in the dramas ‘Royal Pains’ and ‘Awake,’ and performed in the films ‘Fast Food Nation,’ ‘El Muerto,’ ‘ Larry Crowne,’ and ‘Unaccompanied Minors.’ In 2014, he was cast as Don Carlos Madrigal in the television series “From Dusk to Dawn: The Series.” He starred as Will Blake in Fox’s sci-fi criminal drama series ‘Minority Report’ a year later.

Wilmer Valderrama began as Nicholas Torres in the police procedural series “NCIS” in 2016. He also appeared in five episodes of “Grey’s Anatomy” that year, as well as James Franco, Amber Heard, Ed Harris, and Christian Slater in the crime thriller “The Adderall Diaries.” In 2018, the actor appeared in the Canadian-American musical film ‘Charming’ as a voice actor. He also featured in an episode of “Last Week Tonight with John Oliver” that same year.

Talking about his musical career, he released the song ‘The Way I Fiesta’ on 11 May 2011. In which he performed as his alter ego, Eduardo Fresco. He starred in Wisin & Yandel’s “Imaginate” music video in 2009. In addition, he was also featured in and produced the video for LMFAO’s song “Sexy and I know it,’ which was released in 2011. On DJ Vice’s Electric Taco, he states music to be his first love.

Besides his acting and musical career, Wilmer is also known for his charity activities. He is a member of the executive board of the Environmental Media Association and the co-chair of Voto Latino, both of which are non-profit organizations.

In 2013, he won the ‘Social Activism Awards’. He won the ‘Teen Choice Award’ for TV-Choice Actor: Comedy in 2006. In 2019, he won the ‘Imagen Foundation Awards for Best Supporting Actor-Television. He has been nominated for several awards in his professional career.

As an actor, dancer, and television personality, his net worth estimates at 20 million dollars. Since season 14, he has been a series regular, earning a salary of $100,000 per episode.

The actor engages with Amanda Pacheco. The couple engaged on December 21, 2019. Where the couple announced their engagement on New Year’s Day via social media. They were dating since May 2019. On 21st February 2021, they welcome a baby, which they share the photo on Instagram. 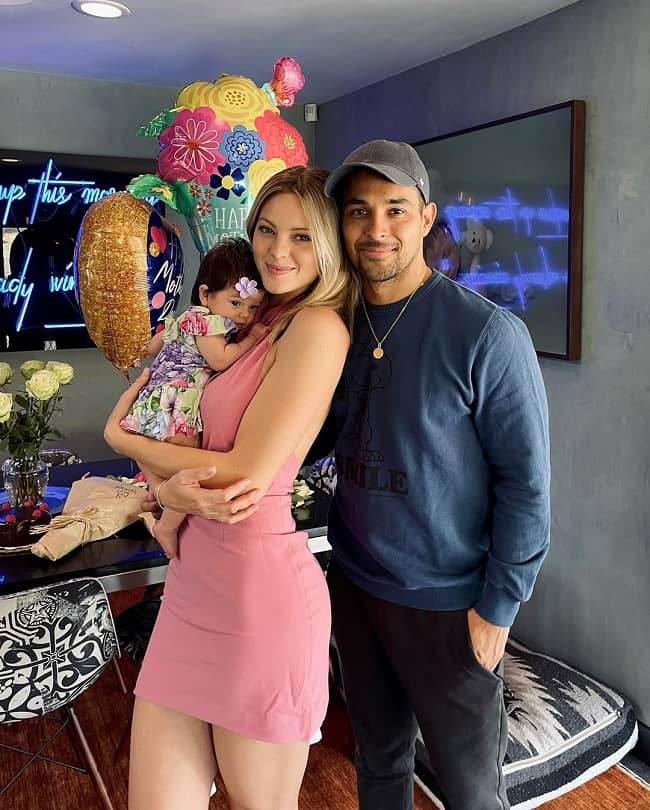 Following that, the actor dated actress Lindsay Lohan for a short time. He was said to be dating Acrill Lavigne in 2009 and 2010. In addition, he began dating singer Demi Lovato after the breakup. From 2010 to 2016, the two were in a relationship.

The actor is 5 feet 7 inches tall in height and weighs around 65kg. Wilmer has dark brown eyes and black color hair. His body measurements are measure at 43-30-36. He wears a shoe size of 9(UK). 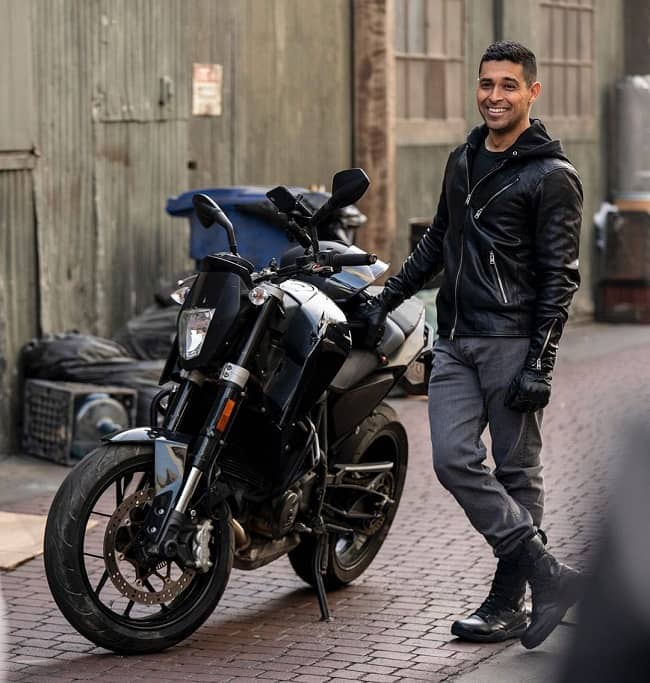