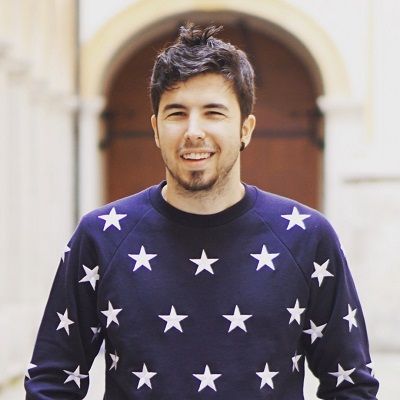 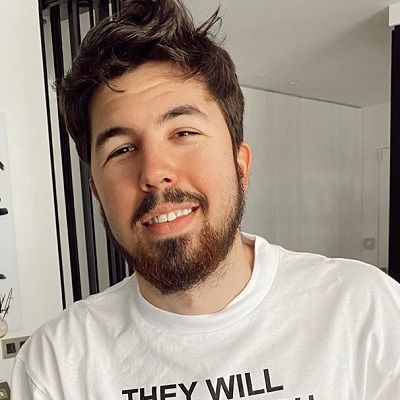 Willyrex is a Spanish-American YouTuber.  Likewise, Willyrex is also a machinima partner who posts video game content featuring a variety of games, but perhaps most notably, Minecraft.

Willyrex is 28 years old. He was born on May 9, 1993, in Madrid, Spain. His birth name is Guillermo Díaz Ibáñez. Likewise, he lived in Los Angeles California for a period but he’s originally from Madrid. He also has a younger sister. Further, there is no information regarding his parents.

Likewise, talking about his nationality is Spanish, but does not have information regarding his ethnic background.

Moving toward his educational background, he started studying a degree in Business Administration but left school a few months after starting in order to focus full time on YouTube.

Talking about Willyrex’s social media career, he gained fame through her YouTube channel. He is a Spanish YouTube personality as well as an author. Likewise, he has two YouTube channels: Willyrex and TheWillyrex. 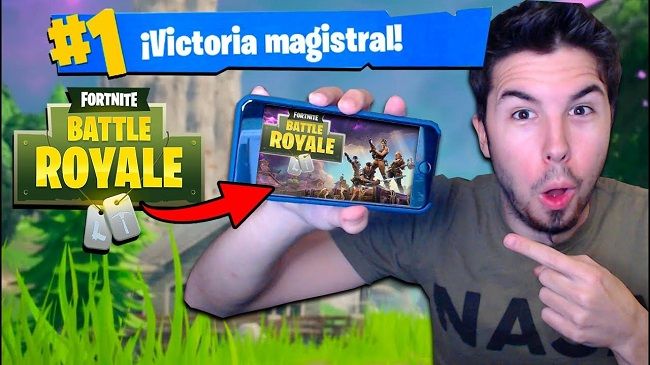 He has even co-authored the popular book saga Wigetta with fellow popular gamer Vegetta777. Likewise, they are roommates as well.

Further, he has also created a mobile game for Microsoft, Android, and iOS called Karmarun along with fellow YouTubers Vegetta777 and sTaXx. This game has been downloaded over 2 million times.

Moreover, he is the owner of @madlions_loles.

The reason behind his online name

Likewise, he has even stated that he started his YouTube name, Willyrex, as a messenger screen name when he was about 11 years old- years before starting his YouTube channel. He picked willy because it is a nickname for the English equivalent of his first name, William. Similarly, he chose rex because it was Latin for the word king.

Further, he also earned through his additional works. And he lives a very lavish and beautiful life with the good fortune collected through his work. Therefore, his estimated net worth is around $15 million. 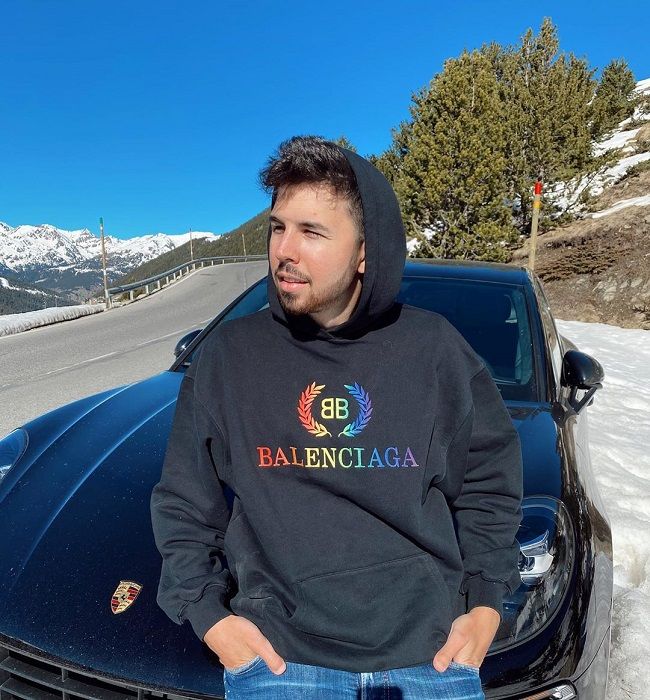 Reflecting on Willyrex’s personal life, he is engaged. On 21 August 2019, he announced his engagement, Cristiurbi Rodríguez. She is a Spanish Instagram star. She models for various brands including Bershka and dulifurs and posts her fashion photos through Instagram for her over 500k followers. The duo shares a special binding and often keeps on sharing pictures of them on their personal social media handles. The duo looks perfect and adorable together. He is expecting his first kid soon. 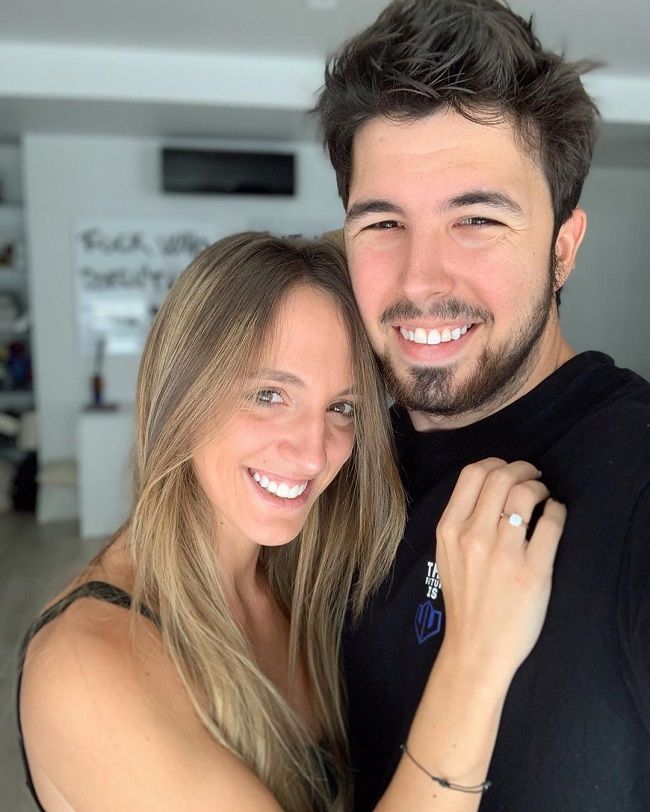 Caption: Willyrex
posing for a selfie with his fiance (Source: Instagram)

Furthermore, there is no information regarding his previous linkups. Moreover, he has maintained a good profile and not involved himself in any kind of controversial act.

This handsome hunk Youtube gamer Willyrex has good looking personality. He has great tall height with healthy body weight. He has a fit body physique.  Likewise, he has a pair of dark brown eyes with brown hair color. Furthermore, he has not shared information regarding his exact height, weight, and other body statics.

Additionally, he has provided his email id [email protected]ncy.com for business inquiries.