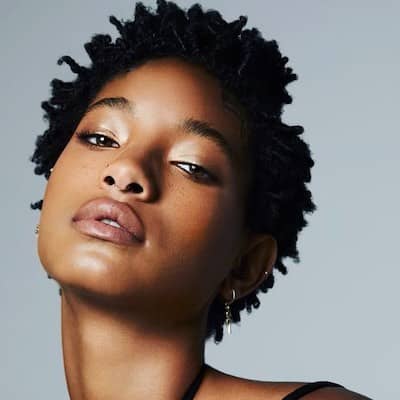 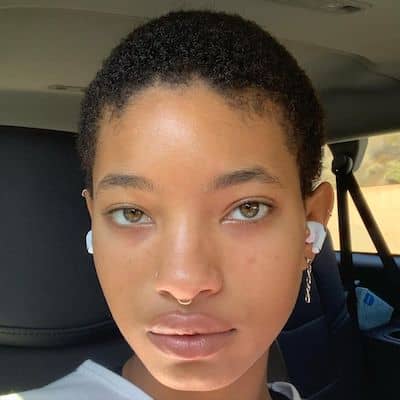 Willow Smith is an American rapper, singer, actress, dancer, and songwriter. Willow Smith is famous as the daughter of Hollywood actor Wil Smith and Jada Pinkett Smith. Likewise, Willow is especially close to her mother and has garnered a huge fan following on her Instagram. 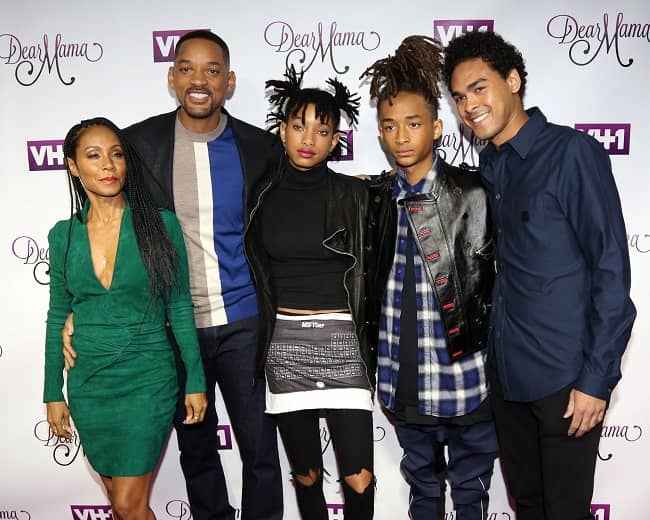 Will Smith poses with wife and children (source: people.com)ac

Moving on to Willow Smith’s family, her parents are Will Smith and Jada Pinkett Smith. Her father Will Smith is a famous Hollywood actor, rapper, and media personality. Likewise, her mother Jada also happens to be Actress, Comedian, Songwriter, and Screen Writer. Talking about her siblings, Willow has two brothers. Their names are Jaden Smith and Trey Smith. Both Jaden and Trey have garnered a huge fan following and are both actors and musicians. Moreover, Willow grew up with her siblings in Los Angeles.

Willow Smith is an American actress, singer, and songwriter. The actress was only seven when she made her acting debut in the blockbuster film ‘I Am Legend (2007). She starred alongside her superstar father Will Smith. Willow auditioned like anyone else and won the role on her own merit. Likewise, Willow portrayed the role with utmost conviction and confidence.

After Willow’s successful debut, she landed a role in the 2008 film ‘Kit Kittredge: An American Girl. The film received positive reviews from both critics and the audience. Moreover, the movie also earned Willow Smith the ‘Young Artist Award’ for ‘Best Performance in Feature Film. Likewise, in the same year, Willow voiced the character of ‘Young Gloria’ in ‘Madagascar: Escape 2 Africa.’ Later on, Smith tried her hand at television by playing a guest role in the ‘Nickelodeon’ series ‘True Jackson, VP. Moreover, Willow was also under the impression that TV work is far more enjoyable as it allowed her to have fun while going about her work. 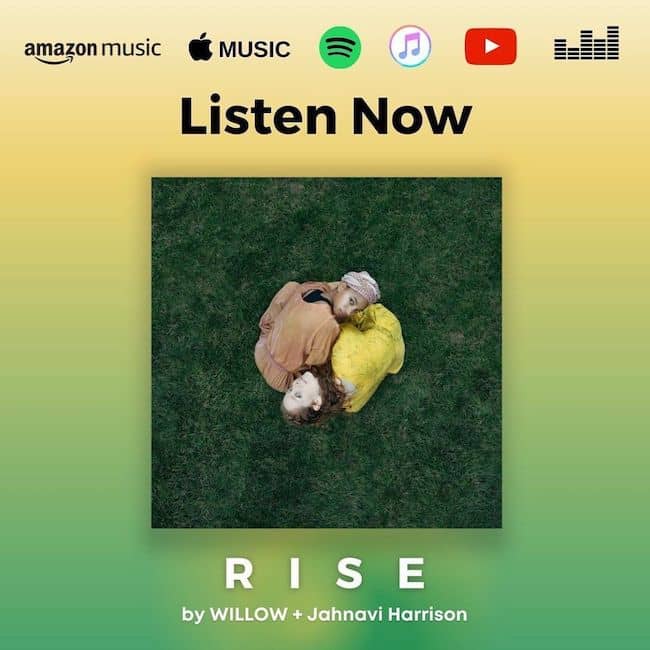 After successfully establishing herself as an actress, Willow entered the music scene in 2010. Likewise, Willow released her first R&B single ‘Whip My Hair. The song went platinum in the US and peaked at number 11 on the ‘Billboard Hot 100. Moreover, in the UK, the single peaked at number two.

Furthermore, Willow released her second album titled ‘The 1st’ on October 31, 2017. Her album was praised for its musical development. Likewise, later On, July 19, 2019, Willow, released her third album ‘Willow.

Willow has received a few awards as well. In the year 2009, she received Young Artist Awards. Later in 2011, she received O Music awards and Virtual Magazine awards. Moreover, Willow has earned a notable sum of wealth throughout her career. Likewise, Willow enjoys a net worth of $6 million at the moment.

Willow Smith has not revealed any details regarding her relationship status. Likewise, Willow might be single at the moment. It is highly likely that Willow is focusing on her career at the moment.

Willow Smith has not involved herself in any scandal and controversies. Likewise, the American rapper has maintained a clean internet profile. Moreover, Willow has stayed miles away from any trouble and controversies.

Willow Smith is a beautiful woman. As for her height, she stands tall at 5 feet 7 inches and weighs 54 kg. Likewise, Willow’s body measurements(chest-waist-hips) are 32-23-25 respectively. Moreover, Willow has brown eyes with black hair. 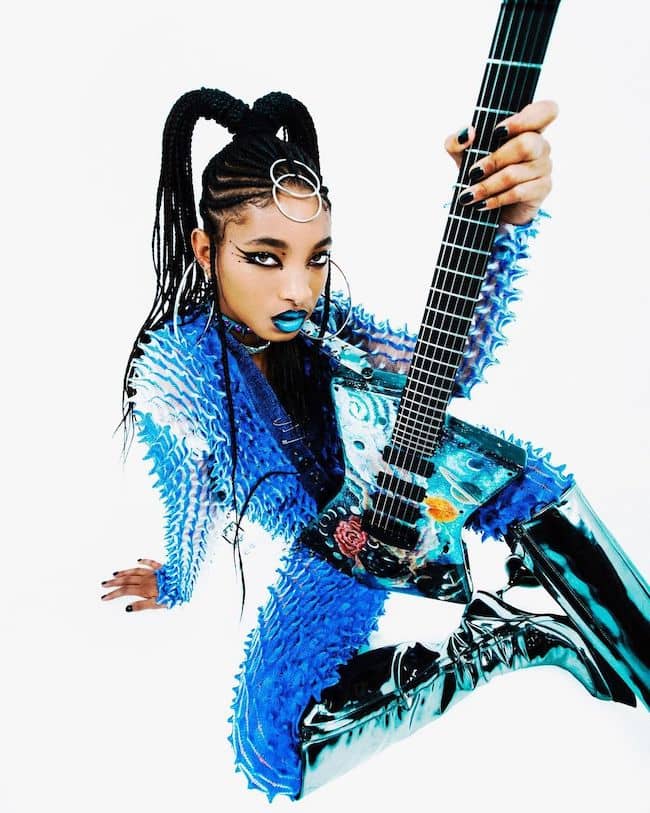 Caption: Willow posing during one of her shoots(source: Instagram)