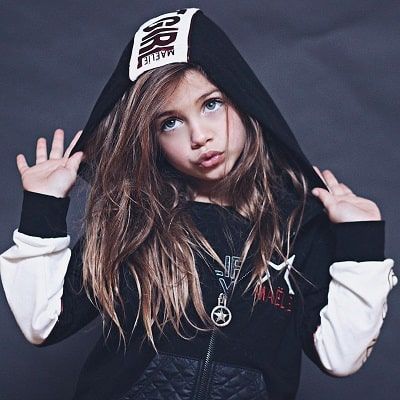 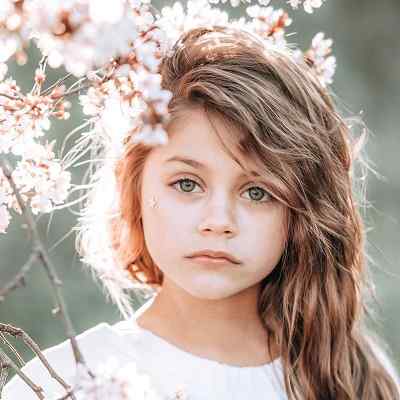 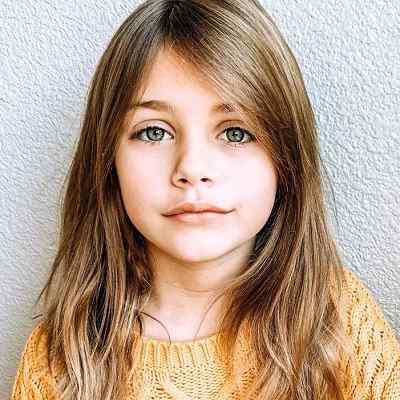 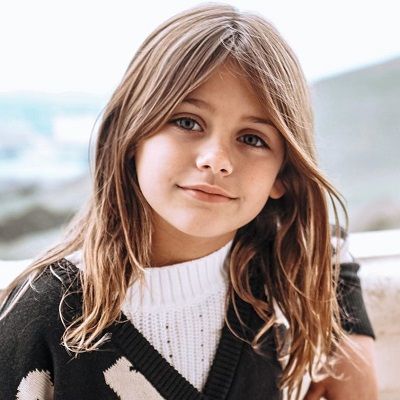 Willow Morgan is an American child model. Willow Morgan is also an internet sensation with personal accounts on Instagram, Facebook, and Youtube among other platforms. She is also very popular on the photo-sharing app Instagram where she shares her modeling photos along with her time spent with her siblings, cousins, and parents.

Willow Morgan was born on 10 May 2012 and she is currently 8 years old. Her full name is Willow Lee Morgan and her zodiac sign is Taurus. Her parents are mother Katie B. Morgan and father Tim Bothke-Morgan. Her mother is a designer, stylist, and blogger whereas her father is a football coach at Toro Bulls Football. He was himself a player during his younger age.

Similarly, she has two siblings namely, Olivia Morgan and Indie Mae Morgan. Her younger sister Indie and their cousin Ryatt Rae are cousin twins born only 15 minutes apart. Likewise, Olivia, more popular as Liv, is also a child model and an actress. They also have cousins named Tydus Talbott, brother of Ryatt Rae. She lives with her family in California. However, she has yet to disclose information regarding her educational institution but she is in her 2nd grade in the session of 2019-2020. 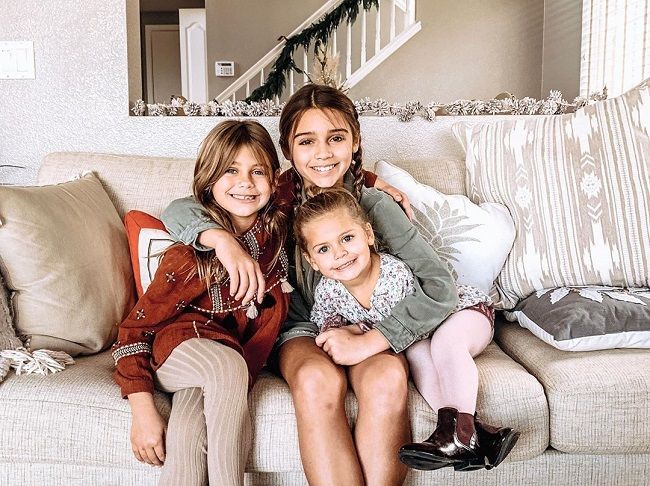 Professionally, Willow Morgan is a child model as well as an internet celebrity alongside her sister. She is represented by JE KIDS for her modeling. Similarly, she has a joint Youtube channel with her sisters called “Liv Willow and I” having over 70.7k subscribers. This channel was created on 24 March 2014 and at present has over 9.6 million views.

She is also an Instagram star with over 207k followers. She shares photos related to her modeling career as well as family photographs. Likewise, she is a child professional model as well as a fashionista. She has worked with Kardashian Kids and 4Revolve Clothing among others. Likewise, both she and her older sister Olivia shared an Instagram account with 110,000 followers. But they have their separate Instagram accounts now which are monitored or managed by their mother Katie.

Additionally, she is a child fashionista with a big Instagram presence like Everleigh Soutas. She has also appeared in TV shows like Giggles Talk, Ellen: The Ellen DeGeneres Show, and Jimmy Kimmel Live! 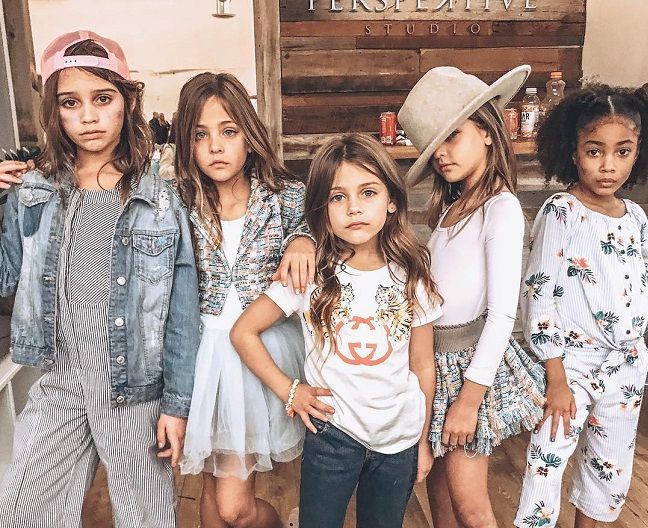 Caption: One of Willow Morgan’s modeling photos with her friends. Source: Instagram

Talking more about her Youtube channel, she has appeared on almost all the videos on the siblings’ joint channel ‘Liv Willow and I’. Further, she has also made videos with popular Youtuber star Jake Paul and Team 10. The siblings also appeared on Jake’s videos. The siblings also frequently make videos with their cousin Tydus. Moreover, they upload all kinds of videos ranging from vlogs, tutorials, crafts, and much more. They also like to keep the viewers guessing,

The oldest video on this channel is titled Loose boho side braid tutorial. It was uploaded on 24 March 2014 which was not really their original content. The video that featured the Morgan siblings for the first time is Liv and Willow on Good Day LA. It was uploaded on 29 September 2015 and so far has over 2.7 views.

In addition to these fun videos, the siblings also share vlogs related to their day to day life experience, modeling sessions, fun with friends and cousins, etc. 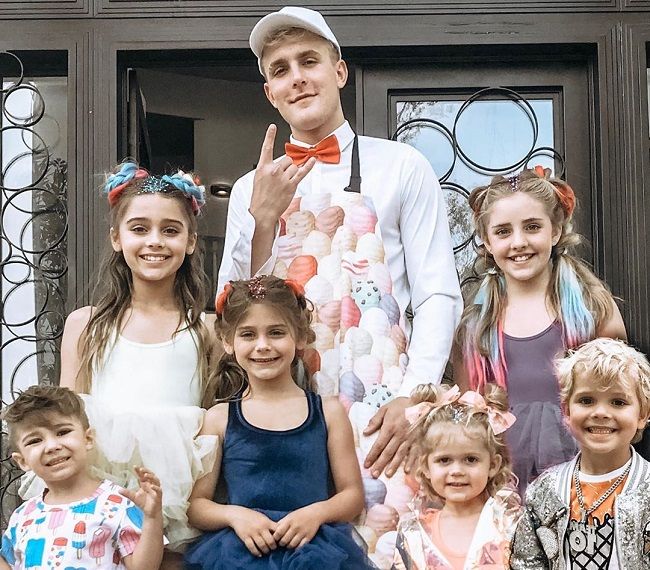 Willow Morgan is too young to be in any romantic relationship. She is rather busy focusing on strengthening her career as a child model and social media influencer. However, with her talent and charm, she is sure to attract many lovers in her near future.

Talking about her parent’s relationship, they were high school sweethearts who have been together for several years. Their eldest daughter is already almost 12 years old. Moreover, she, along with her family, has kept a clean profile without engaging in rumors, scandals, and controversies that might hamper their professional career and personal life.

She is a child model and hence she surely has a great physical appearance with long dirty blond hair and green eyes. Though her exact body measurements like height, weight, chest-waist-hip measurements, dress size, shoe size, etc are not available, it is sure that all these stats shall keep changing for several years to come due to her bodily developments as she grows older.

Talking about Willow Morgan’s social media presence, she has an Instagram account that boasts 137 posts shares and 195k followers on her @willow_lee_morgan Instagram handle. Similarly, she has a joint Youtube channel with her siblings that has over 73.7k subscribers. Moreover, the Morgan siblings also have an official Facebook page with over a thousand followers. We can also contact her at [email protected] for more inquiries.

Moving on, she has a net worth of around $36,000 dollars. Her channel has published approximately 300 videos which all together add up to more than 9 million views. Similarly, “Liv Willow and I” creates on average 5 new videos every month earning 29.3k video views every day and 58 new subscribers on a daily basis.