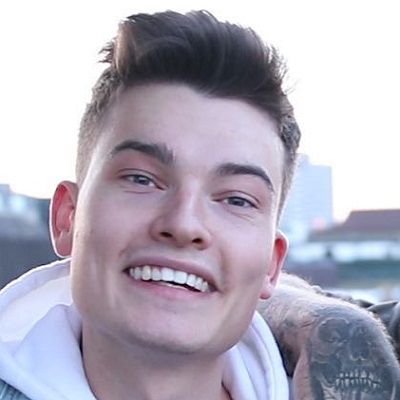 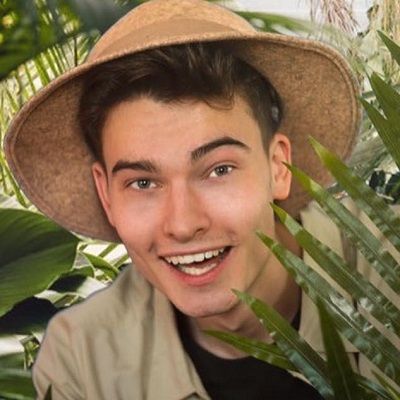 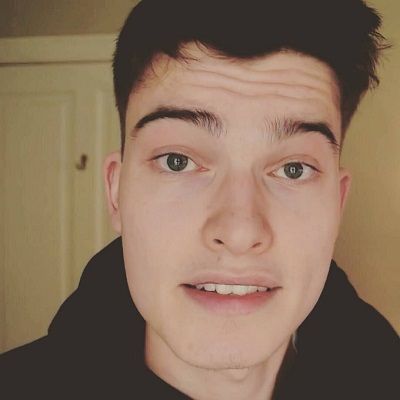 WillNE is a famous British YouTube star who rose to fame with his self-titled YouTube channel. WillNE has earned popularity there for his pop culture commentary, reaction videos, and personal vlog entries.

WillNE entered this world on March 11, 1996, in Newcastle upon Tyne, England. His full name is Will Lenney. He turns 24 years old as of 2020. His birth sign is Pisces. From an early age, he had an inclination for acting and performing which explains his bent towards social media early in his life.

At the age of 15, he had started a career in the same. WillNE has made many friends in the industry but is closest to Stephen Tries, and Memeulous. He has made good friends with all of the Sidemen but is closest to mini mister. Together the duo has done multiple videos. There are no information regardings his family background. He has a pet dog named Darcey.

Will is a high school graduate. After graduation, he attended Loughborough University to pursue a degree in automotive engineering but left the course mid-way to focus on his YouTube channel.

He began his YouTube channel on October 30, 2011. At the age of 15, he launched his own YouTube channel, WillNE. His channel mostly showcases his comedic vlogs, skits, and video commentaries. He also posts various reaction videos and comedy videos. One of his most popular videos there, “THE QUEEN OF GRIME,” has earned more than 4 million.

Some of his most viewed videos on his channel are ‘Worst Of My Strange Addiction’, ‘Worlds Cringiest Children Ever Make’, ‘Little Sent For Me’, And ‘Can We Stop This Please’. The popularity of his first channel led WillNE to launch a second channel called ‘Sub2WillNE’. Further, he posted a reaction video to Jacob Sartorius’ debut single “Sweatshirt.” He often jokes about his square head and hence people compare him to the Minecraft character, Steve.

Recently on May 15, 2020, he uploaded a video titled “Celebrities Crashing Zoom Calls,” which has got almost 1.44 million views. 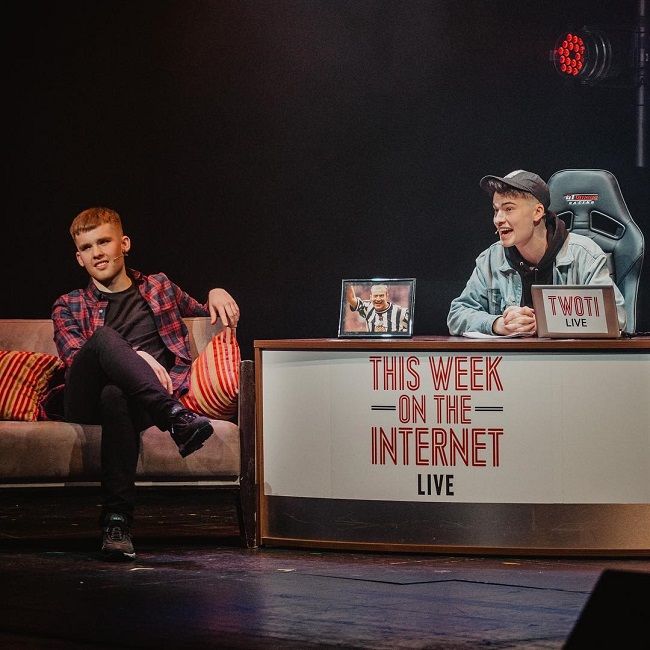 Since around December 2018, Will has been in a subscriber battle with Jill Hudson, better known as Morgz Mum. At first, it was a casual mention by Will saying she was closing in on him in sub count, but she seemingly knows who he is and mocked him after she overtook his channel. Will chose to make an advertisement on YouTube and Twitter featuring people like Stephen Tries, ImAllexx, and other friends and subscribers.

He explained how he mapped out the whole idea in the video I Bought Ads For My YouTube Channel to fight back and overtake Morgz Mum again, which introduced the movement #Sub2WillNE. Many of his subscribers joined in by making posters, buying billboards, printing out Will’s flyer and posting them everywhere and many other things to get people to subscribe to his channel.

And in the next TWOTI video, he explained Jill wasn’t pleased and decided to throw darts at a picture of his face, among other things, to mock Will. Will then retaliated to this by saying they – he and the subs – “cannot lose to a middle-aged woman from Sheffield, UK”. Further, in the TWOTI video Belle Delphine Responds To My Video, Will said Jill had responded. Also in the TWOTI before that, he, in the company of Alex, spent 2,500 pounds on Delphine’s Patreon. He wasn’t interested in her “NSFW” pictures but donated to gain more publicity against Jill again. They video chatted and discussed strategies on how to do this.

Delphine responded to Will’s £2,500 donation, which Will later showed to Alex and George; she [Delphine] said Morgz’ Mum needed to be stopped, shot a doll with Jill’s face on it several times with an AK-47 displayed in the background. She then threw the doll down a flight of stairs, thus showing she was “on Will’s side” in the battle against Morgz Mum.

Will is in a relationship with a beautiful girl named Mia since 2018. As of February 2020, she has been in 5 videos – 4 on the main channel and 1 on S2W. They share a great bond together. Both of then share their photos on their respective Instagram accounts and show their love and affections towards each other. 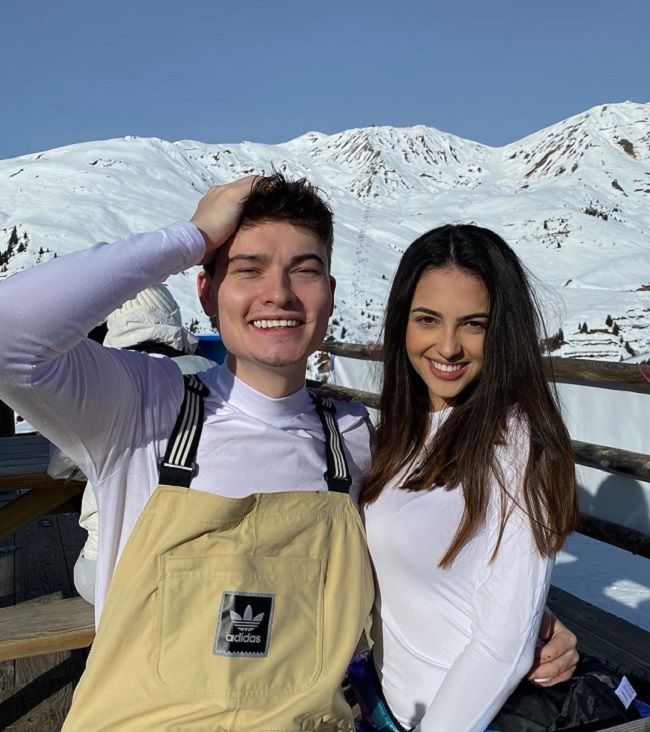 Caption: WillNE and his girlfriend, Mia posing for a photo. Source: Instagram

On February 24, 2020, Will explained in the TWOTI series I Went To Cody Ko’s Show installment that he has a condition that can cause Reflex Anoxic Seizures or RAS for short. It’s a condition that results in a brief stoppage of the heart through the excessive activity of the vagus nerve.

Will explained that before 2019, he hadn’t had one since 2008 at least and that it triggers him when he’s “trapped” in a theatre or something similar watching gory stuff that goes into grotesque detail. The most recent seizure he had got triggered at the Tiny Meat Gang show when Noel Miller joked about his circumcision.

Cody Ko and Noel noticed he was having one first. Pointing out that a dude in the crowd looked like he was getting into a fight first until it was confirmed to be a seizure by several people. Noel identified it was, in fact, Will who was suffering from one.

His friends and his girlfriend and other attendees noticed it too. Simon – who was also at that show, Cody and Noel talked about it on their podcasts What’s Good Podcast and Tiny Meat Gang Episode 121 – Blow These Bagpipes. Will was brought backstage to be taken further care of since when he regained consciousness, he was experiencing dizziness.

Will is a handsome guy with an amazing personality. He has maintained a good and fir body structure. He stands tall at a height of 6 feet and weighs around 79 Kgs. Further details regarding his body measurements are not available. He has brown hair and hazel eyes. 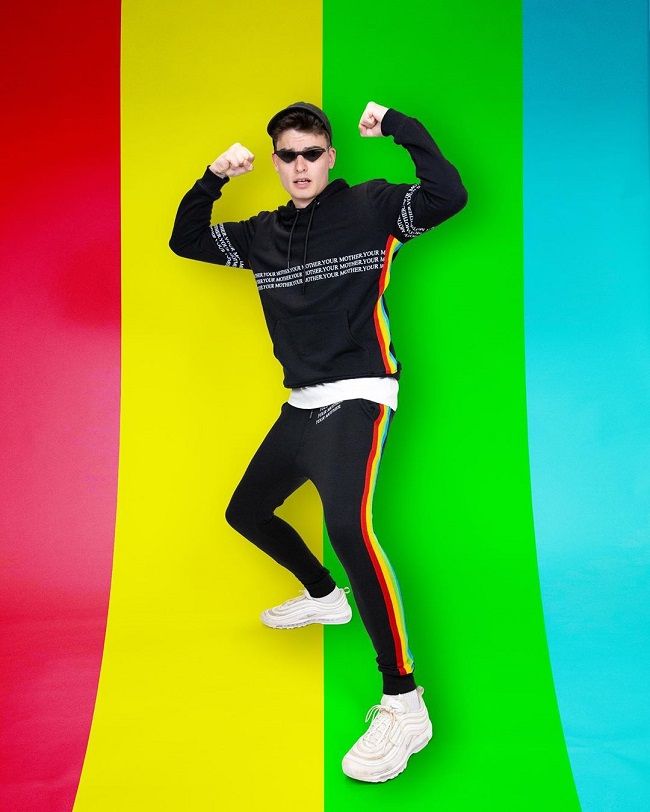 Likewise, Will is also available on Facebook where he has gained over 60K followers. His ‘WillNE’ YouTube channel has amassed over 3.81 million subscribers and his ‘S2W’ YouTube channel has earned more than 1.28 million subscribers. Similarly, he is also available on Snapchat under ‘will_ne’. Will has shared his Gmail, [email protected], for business inquires.

Obviously, a talented social media star, WillNE might earn a huge amount of money through his profession. His main source of income might be through his YouTube videos. However, his estimated net worth is around $1.4 million.