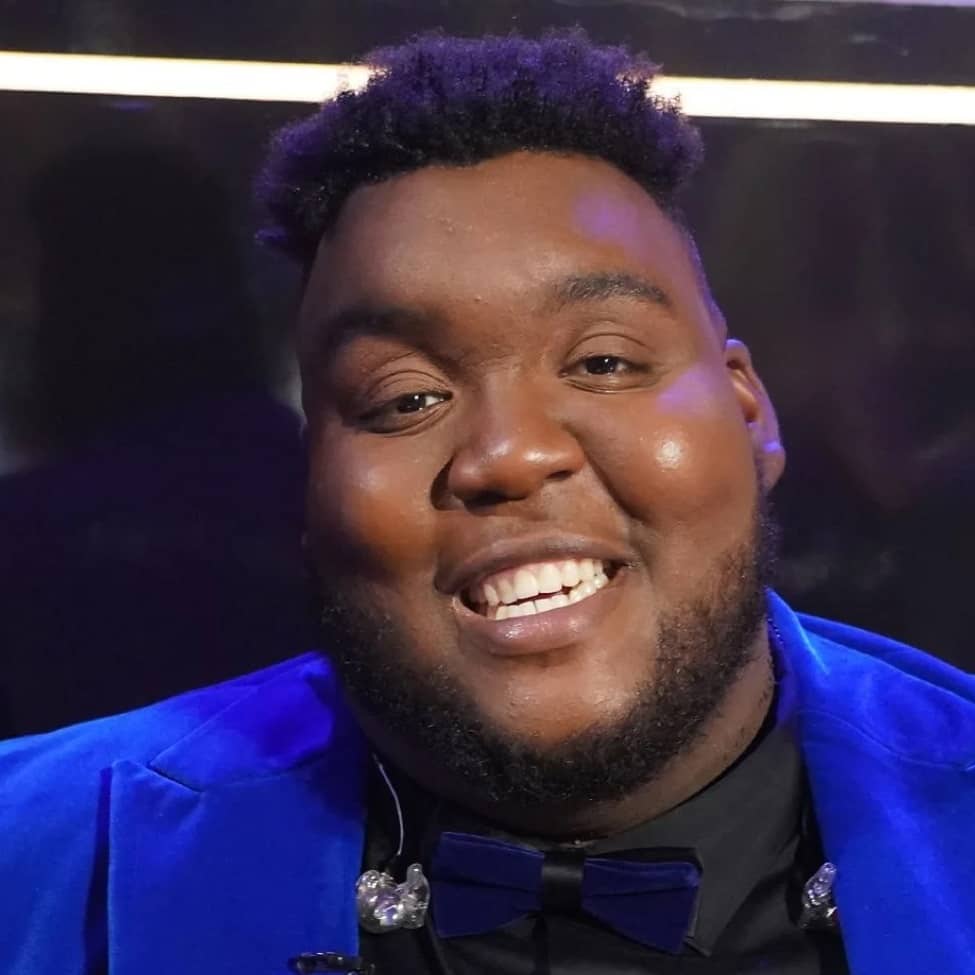 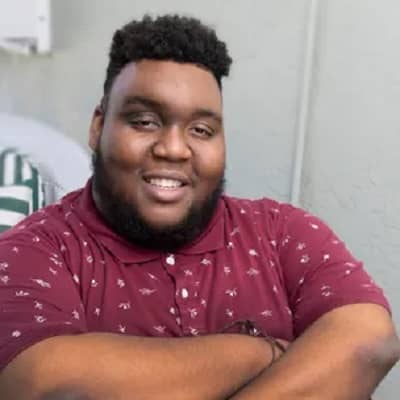 Willie Spence is a Singer, Songwriter, and Internet Sensation from the United States. Moreover, Willie Spence rose to fame after competing in the 19th season of the American Idol. In the competition, he became the runner-up.

Willie Spence was born on 18th June 1999, in West Palm Beach, Florida, the United States of America. As of now, this singer is 22 years old and has an American nationality. Moreover, he has a zodiac sign of Gemini and belongs to the African-American ethnicity. By religion, he is a Christian.

He is the son of Sharon Spence (mother) and Willie Spence Sr. (father). His father is a chef, while his mother is a singer. He began singing at the age of three and grew up singing in his grandfather’s congregation in Florida. His grandfather died in March 2021. 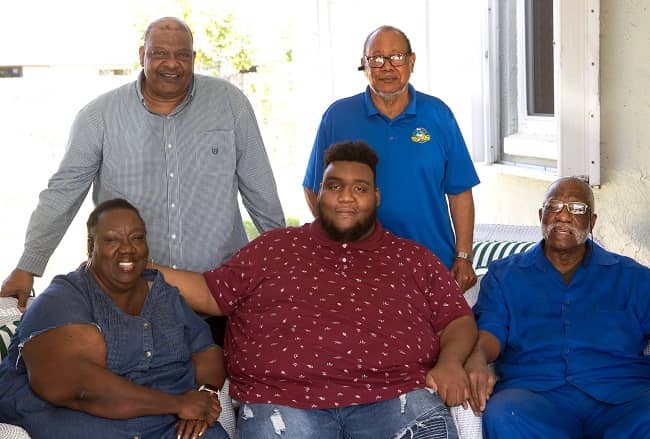 Talking about his academic career, he studied at the Coffee High School. later, he enrolled at Florida State University for College.

Willie Spence began singing at the age of three.  He rose to fame as a season 19 competitor on ABC’s singing show American Idol.  In addition, he first auditioned with Rihanna’s “Diamond,” for which he received three yeses and a golden ticket from the judges, Luke Brayan, Katy Perry, and Lionel Richie. He thanks his family for assisting him in getting through the difficult times.

“I’m doing this for my family,” he explained before his audition. Following that, he was joined by Katherine McPhee to perform “Prayer” by Andrea Bocelli and Celine Dion during the Duet stage of American Idol, which helped him reach the Top 16. 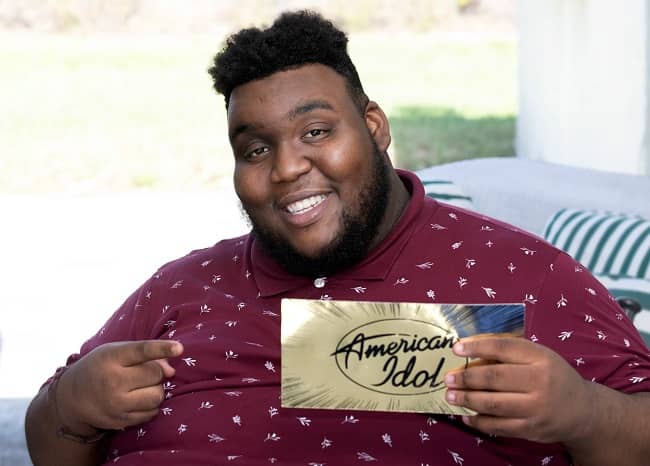 He reached the Top 12 by singing Adele’s “Set Fire to the Rain” in the Top 16.  In the Top 12, he performed Cynthia Erivo’s “Stand Up” and moved to the Top 10, where she performed Elton John’s “Circle of Life” and reached the Top 7. In the Top 7, he sang Coldplay’s “Yellow” and Joe Cocker’s “You Are So Beautiful.” He then performs a duet with Grace Kinstler on John Legend’s “Glory.” Chayce Backham received more votes than Willie during the finale. He sang Ray Charles’ “Georgia on My Mind,” Sam Cooke’s “A Change Is Gonna Come,” and Cynthia Erivo’s “Stand Up” during his final performance. On April 2, 2021, he published “The Voice,” a six-song EP that includes the songs So Gone, Reckless, One Minute With God, Forever More, Chance On Me, and Notice Me.

He has a self-titled YouTube channel, there is more than 588k subscriber with a total view of 53 million views on the channel. Moreover, one of the oldest videos on his channel is titled ”Willie Spence: Diamonds by Rihanna Cover!!!” which has 15 million views with 601k likes. His cover song of Rihanna’s song ‘Diamonds’ is the most viewed video on his youtube channel with more than 30 million views and more than 1 million likes.

In American idol (season 19), Willie was the first runner-up in the singing reality show. We may assume that he will receive more success and honors in the following years.

Talking about his net worth, his net worth estimates at around  $1 Million – $5 Million which he earns from his musical career. He earns around $11,000 per year as a caretaker. His YouTube channel alone earns him $4000 every month.

As of now, this singer is single and unmarried. He’s kept his dating life under the shadows. There have also been no previous affairs or relationships with him.

As of now, this singer is not a part of controversy or rumors and focus on his career.

This singer is 6 feet tall and weighs 272 kg. He is now working out by doing frequent exercises and is very careful of his eating habits. His current weight is 181 kilograms. Moreover, this man has black hair and eyes in color. 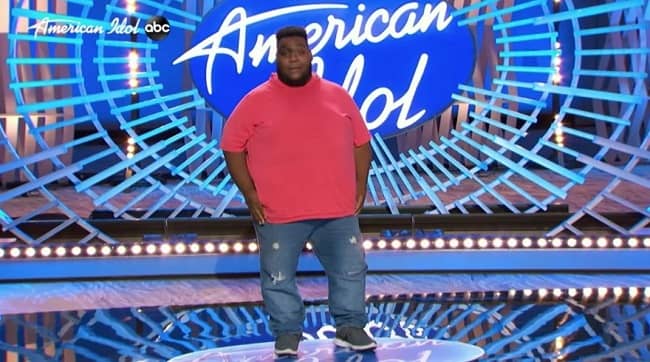