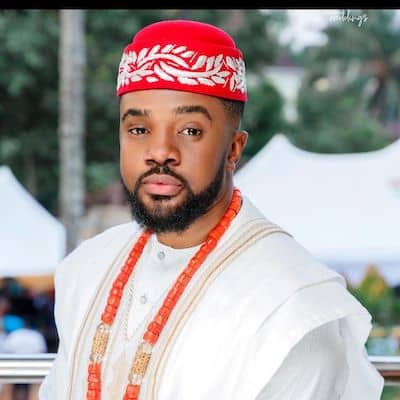 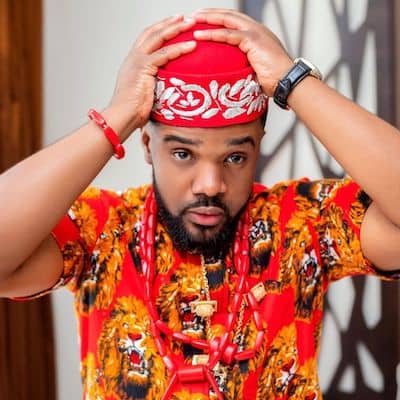 Williams Uchemba is a Nigerian actor, producer, comedian, entrepreneur, and model. Williams Uchemba is also famous as the husband of famous US-trained physician Brunella Oscar. Likewise, the actor has gained much fame and popularity for his acting career.

Williams Uchemba was born in the year 1994 on 22nd October, He was born in Nigeria. Likewise, the Nigerian actor is 26 years old at the moment. Williams belongs to Nigerian nationality and was born under the star sign Libra.

Williams Uchemba attended a local middle and high school in Abia state. Likewise, after his high school graduation, he moved to Enugu State to pursue higher education. He enrolled himself at the University of Nigeria. The actor studied International Relations while at the University. He graduated with a degree in International relations. After his University studies, he decided to pursue a career in acting.

Williams Uchemba is a Nigerian actor, Pr0ducer, entrepreneur, and television personality. In the year 2000, Williams Uchemba started appearing in minor roles in many Nigerian films. Likewise, in the year 2001, he had his first taste of fame when he acted in the film, The Journey of the Dead. The actor starred alongside Nollywood greats such as Pete Edochie, Olu Jacobs, and Ramsey Nouah.

Furthermore, a year later, Uchemba again thrilled viewers with his role in the 2002 film, Oh My Son. The film featured actors such as  Patience Ozokwor, Amaechi Muonagor, Clarion Chukwurah, Rita Edochie, Bruno Iwuoha, and more. The actor has won the hearts of many Nigerian viewers with his fresh approach to acting. 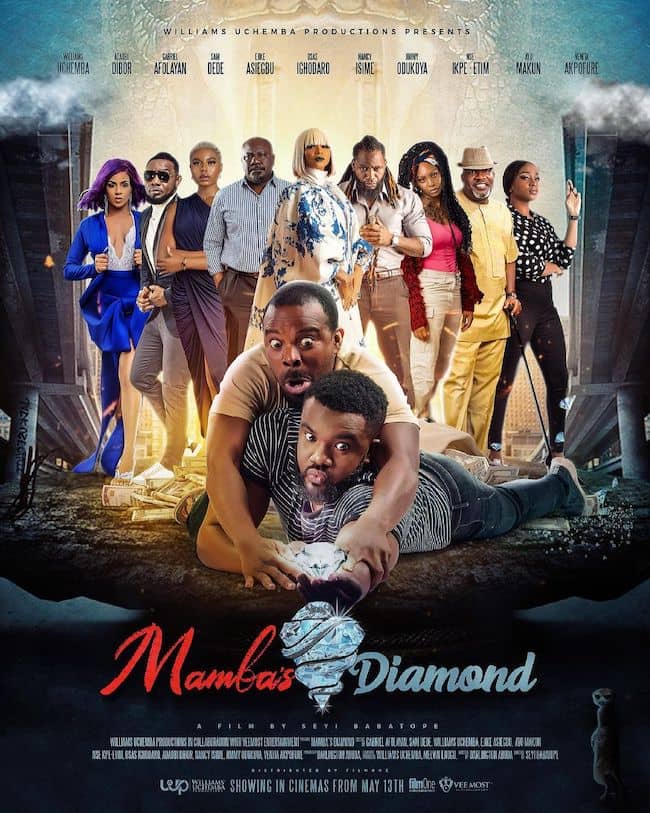 William Uchemba then appeared in Beyond Belief in 2003. The actor was also featured in the 2006 Nollywood popular film, The World of Riches. After he gained immense popularity in the film industry, Williams Uchemba disappeared from the Nollywood scene. According to our sources, he took a break from acting to complete his education.

However, he soon made a return in his film career. In the year 2018, he appeared in the movie “Story Story”. The movie was a short comedy film that marked the beginning of his career in comedy acting. In the year 2019, Williams Uchemba was cast as Johnny in the crime-action comedy film, Merry Men 2: Another Mission. The movie was directed by Moses Inwang and is currently the 7th highest-grossing Nigerian film in history. Furthermore, he has also established the Williams Uchemba foundation in the year 2017. His foundation aims for helping the Nigerian people get a better education and healthcare facilities.

Williams Uchemba has won a couple of awards from his career. He has received the Individual Social Philanthropy award and Best Social media personality awards. Likewise, the actor has earned a fair deal of wealth throughout his career. Williams enjoys a net worth of$2 million. 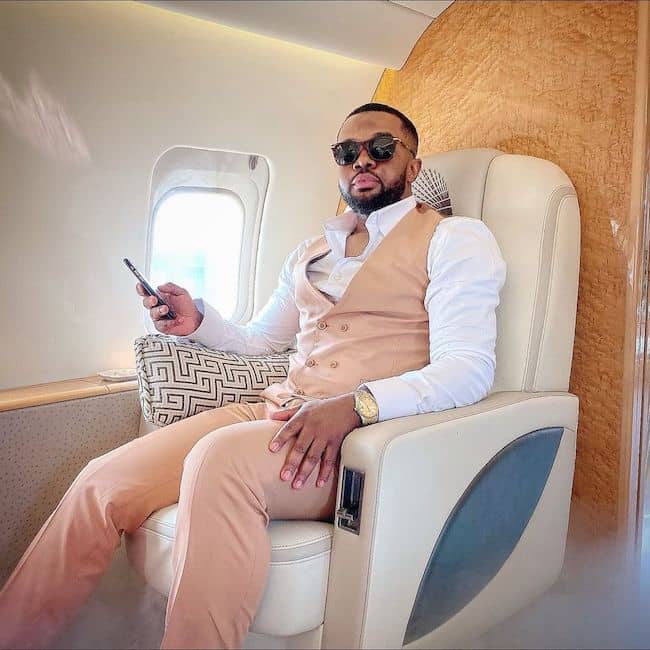 Williams Uchemba is a married man. He is married to Bruenella Oscar. Oscar happens to be a US-trained physician. The pair married each other on 15th November 2020. Their marriage took place in Alor, Anambra state. 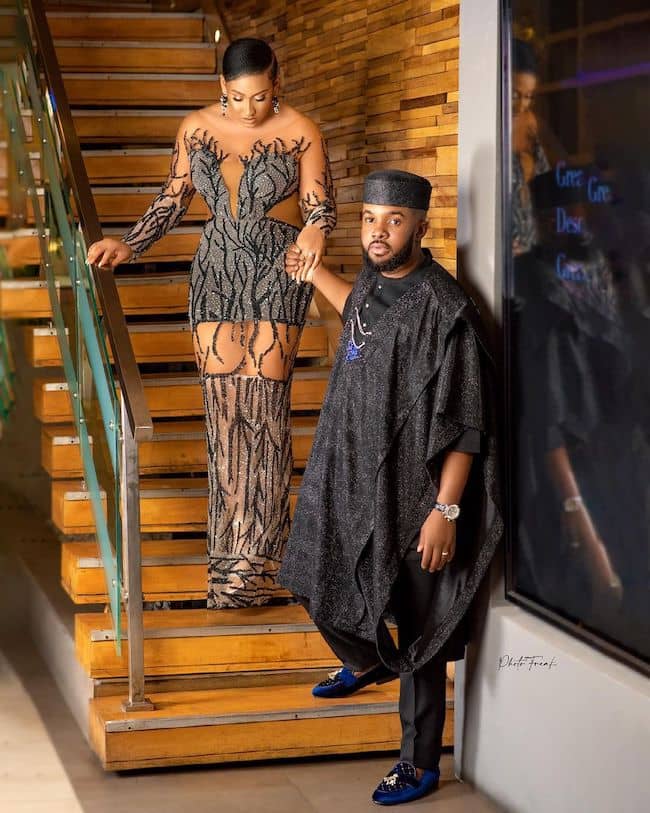 Williams Uchemba is a handsome guy. As for his height, he stands tall at 5 feet 9 inches and weighs 68 kg. Likewise, The actor has black eyes and hair.

Williams Uchemba is active on social media and has garnered a huge fan following. He is active on Instagram and has 3 million followers.