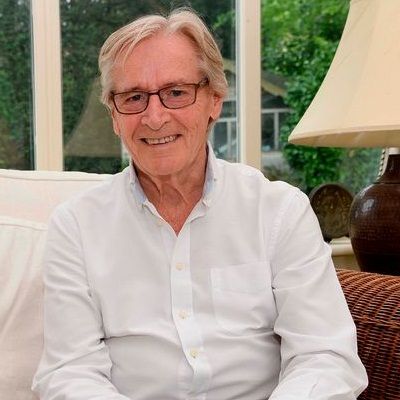 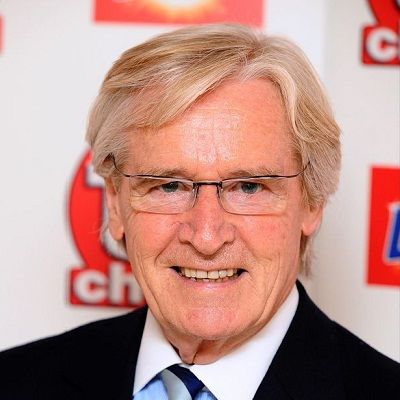 William Roache is an English Actor. William Roache holds the Guinness World Record as the “longest-serving male television star in a continued role”. He has been in the industry since 1958. 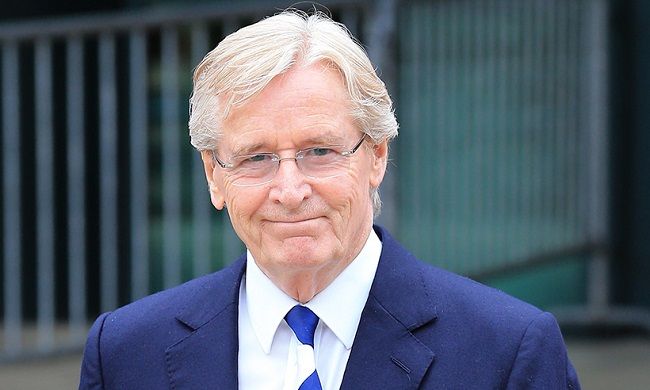 He grew up in Ilkeston, Derbyshire, England. Furthermore, he joined the British Army at the young age of 21. There, he was commissioned into the Royal Welsh Fusiliers in 1953. With the rank of a caption, Roache left the British Army in 1956.

Likewise, he attended a Steiner School, set up by his grandfather. Later, he joined Rydal School, where his elder son also attended.

William Roache is famous for his continued role as Ken Barlow in Coronation Street. It first aired on 9 December 1960 and he has been its part since day one. 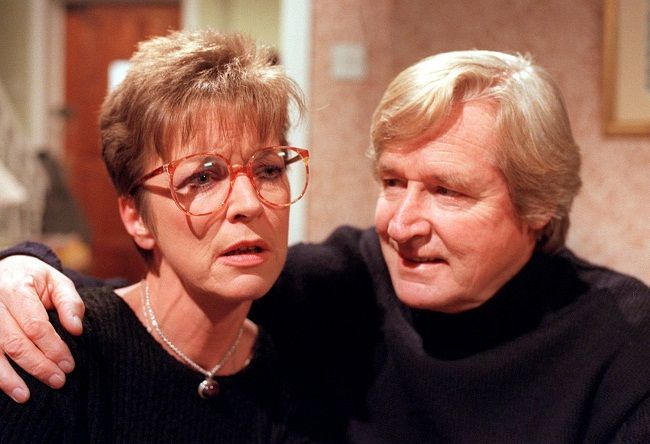 Prior to his popularity, he worked for various stage productions, teleserials, and uncredited roles in movies. Some of his other works include The Bulldog Breed, Marking Time, Celebrity Stars in Their Eyes and Ant & Dec’s Gameshow Marathon.

Alongside, he also wrote his autobiography titled Soul on the Street. The book focuses on his life experiences and also talks about his mistakes throughout life, especially regarding his family relationships.

He has also written about his belief in the afterlife in this book, published in 2008. He is still a part of Coronation Street as of September 2019.

Currently, He is the world’s longest-serving television actor in a continuous role (as of 2020) after the 2010 cancellation of the American soap opera.

In the year 1999, he received the Lifetime Achievement Award at the British Soap Awards. It was for his role as Ken Barlow. Additionally, the Guinness Book of World Records also listed him as the longest-serving soap star to play the same role in any TV series.

Furthermore, the University of Chester awarded him with the Honorary degree of Doctor of Letters. He received it in March 2007 for his contribution to television.

Altogether, William Roache had three wives in his life. He married the English actress Anna Cropper in 1961. However, the couple parted ways in 1974. Together, they had two children: son Linus and daughter Vanya.

In 1978, he tied the knot with actress Sara McEwan. They had three children together: daughters Verity and Edwina, and son James. Tragically, Sara passed away on 7 February 2009 at the age of 58.

After the death of his second wife, he dated Emma Jesson, who was 36 years younger than Roache. They were together since 2010 and broke up in 2013.

Two of Roche’s daughters have tragically passed away. He lost his daughter Edwina at 18 months old due to pneumonia in 1963. Likewise, Vanya passed away in 2018, aged 50, due to liver failure. At present, both of his sons are actors whereas his daughter Verity is an interior designer.

Lancashire Police arrested William Roache on 1 May 2013. The Crown Prosecution Service charged him with two counts of rape on 14 May 2013, and an additional five counts of indecent assault against girls between ages 12 and 16 on 6 June 2013. 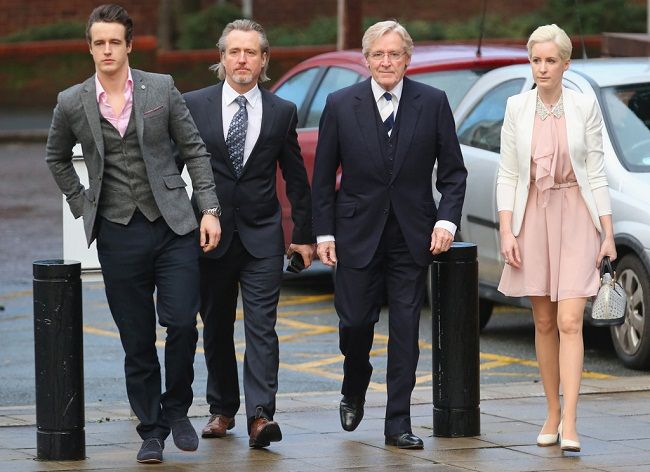 Caption: William Roache (Center) attending his trial at the Preston Crown Court, England. His daughter Verity (right) and sons Linus (center-left) and James (left) stayed by his side during the trial, Source:

However, the court dismissed him from all the charges on 6 February 2014. Some were dismissed due to a lack of evidence, whereas some were due to significant flaws in witnesses’ accounts. Finally, he resumed filming and returned to the screen in August 2014 as Ken Barlow in Coronation Street.

The veteran actor standing at a height of 5 feet 8 inches has mesmerizing blue eyes and naturally sandy blonde hair. However, his hair is graying as he ages. Alas, information about his weight, shoe size, and other body measurements is unknown to the public.