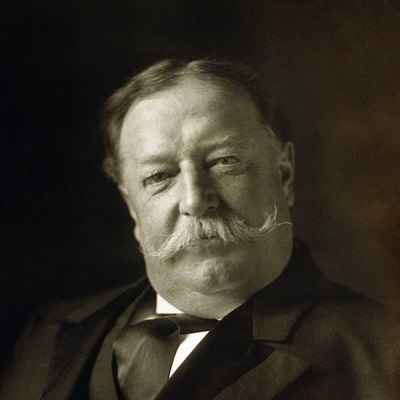 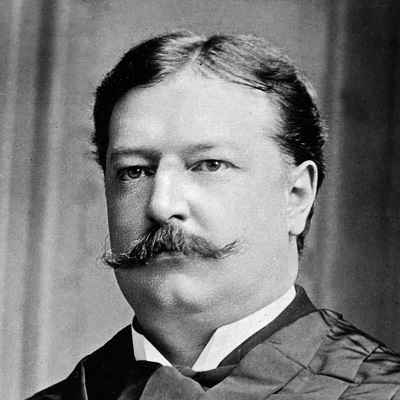 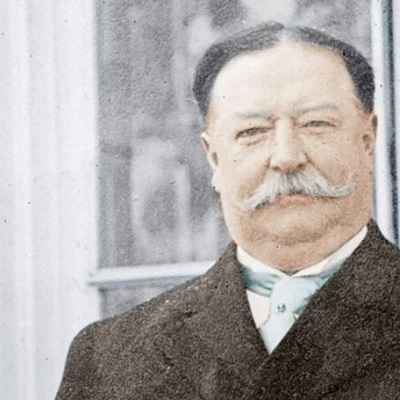 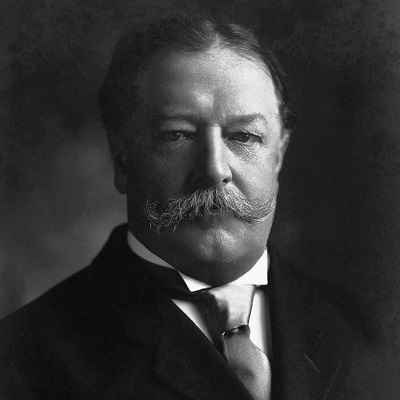 William Howard Taft was born on 15 September 1857 and he was 72 years old at the time of his demise on 8 March 1930. He hailed from Cincinnati, Ohio, and his zodiac sign was Virgo.

Talking about his family, his parents were Alphonso Taft and Louise Torrey. His father was a judge and an ambassador. Also, under President Ulysses S. Grant, his father was the U.S. Secretary of War and Attorney General.

Regarding his education, this personality attended Woodward High School. Later on, he enrolled in Yale College in 1874 and graduated in 1878. Further, Taft attended Cincinnati Law School and graduated with a Bachelor of Laws in 1880. 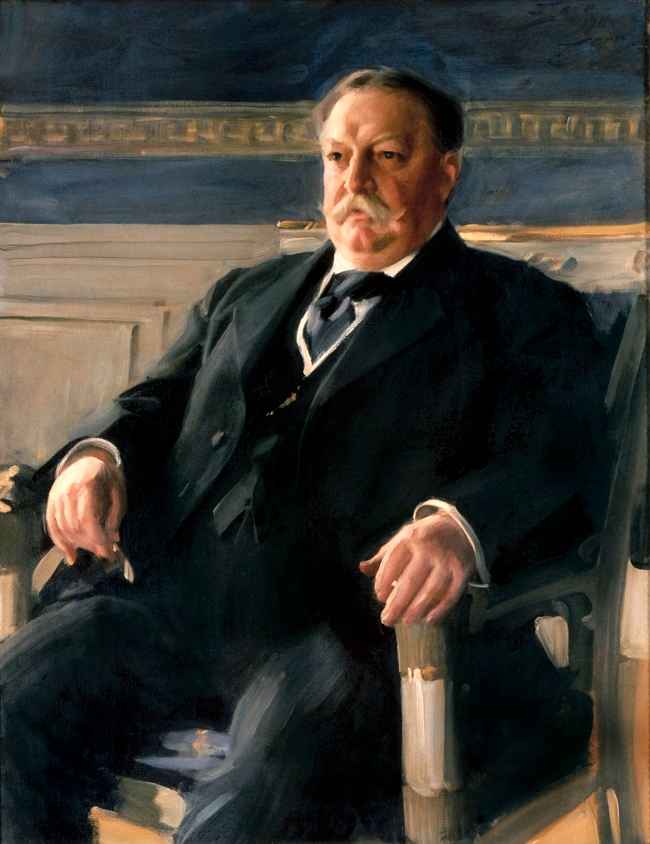 Professionally, William Howard Taft is a politician. Also, he is famous as the 27th president of the United States who served the position from 1909 to 1913.

Similarly, he is also the 10th chief justice of the United States serving the position from 1921 to 1930. This personality is the only person to have held both offices as president and chief justice.

In the year 1921, President Warren G. Harding appointed this personality to be chief justice. He held this position until a month before his demise, i.e. 3 February 1930.

Similarly, while in law school, Taft worked for The Cincinnati Commercial newspaper and was assigned to cover the local courts. Shortly before graduating from law school, this perosnlity went to Columbus to take the bar examination and easily passed. 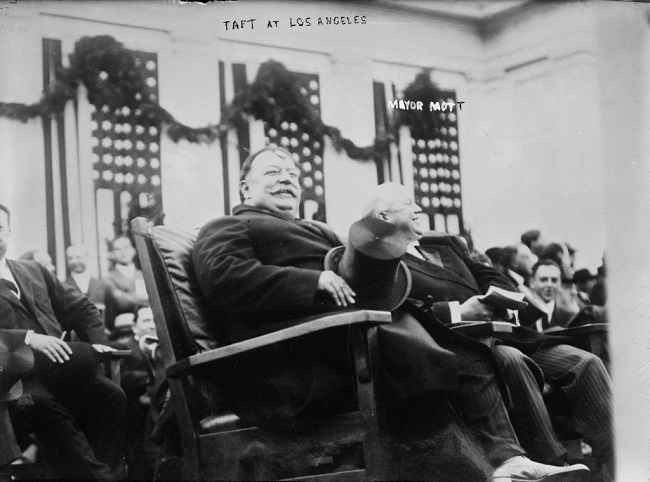 After becoming a lawyer, this personality was appointed a judge while still in his 20s. Continuing a rapid rise, Taft went on to become the solicitor general and a judge of the Sixth Circuit Court of Appeals.

Then in 1901, President William McKinley appointed him the civilian governor of the Philippines. Likewise, Roosevelt made him Secretary of War in 1904. With Roosevelt’s help, this personality had little opposition to the Republican nomination for president in 1908.

He easily defeated William Jennings Bryan for the presidency in that November election. In the White House, Taft focused on East Asia more than European affairs and repeatedly intervened to prop up or remove Latin American governments.

After leaving office, this personality returned to Yale as a professor. He also continued his political activity and worked against war through the League to Enforce Peace. Further, in 1921, Harding appointed this personality as the chief justice. In poor health, Taft resigned in February 1930.

William Howard Taft might have worked with various personalities, brands, and companies in endorsing and advertising their products and services.

As one of the US presidents, he also might have helped various people in gaining market and customers by wearing their designed clothes, shoes, etc.

Early in Taft’s term in May 1909, Nellie had a severe stroke. This left her paralyzed in one arm and one leg and deprived her of the power of speech. William spent several hours each day looking after her as well as teaching her to speak again. This took Taft a year. 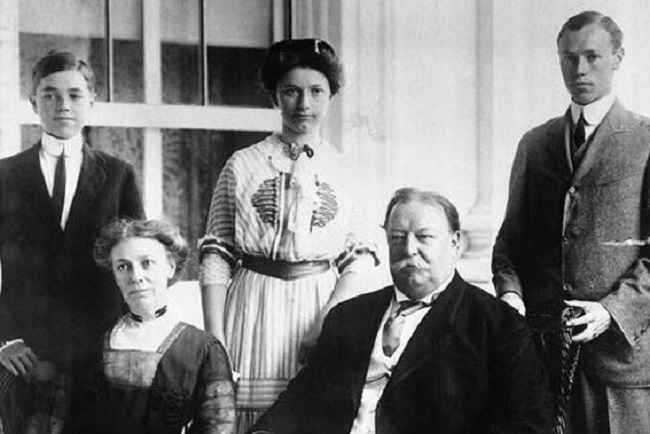 Caption: William Howard Taft in a photo with his wife and children. Source: Grateful American Foundation

By the time he became chief justice in 1921, William’s health was starting to decline. Thus, Taft carefully planned a fitness regimen. Further, this personality also followed a weight loss program and hired the British doctor N. E. Yorke-Davies as a dietary advisor.

Taft’s health gradually declined over the near-decade of his chief justiceship. In January 1930, Taft went to Asheville, North Carolina, for a rest. However, by the end of the month, this personality could barely speak and was suffering from hallucinations. He then resigned as chief justice on 3 February 1930.

Returning to Washington after his resignation, this personality had barely enough physical or emotional strength to sign a reply to a letter of tribute from the eight associate justices.

He then passed away at his home in Washington D.C. on 8 March 1930. He was 72 years old at the time and the cause of his demise was likely heart disease, inflammation of the liver, and high blood pressure.

William Howard Taft stood tall at an approximate height of 5 feet 11 inches and his weight fluctuated from more than 350 to 255 pounds. Similarly, Taft had brown eyes and hair of the same color. Further, this politician also usually sported a mustache.

Talking about his social media presence, William Howard Taft doesn’t have personal or official profiles on any social media platforms like Facebook, Twitter, Tiktok, Instagram, etc. At the time Taft was alive, these platforms were not even introduced to the world yet.

Moving on, Taft had a net worth of around $3 million US dollars. William’s net worth and earnings were generated through his successful career as a politician and professor among others.