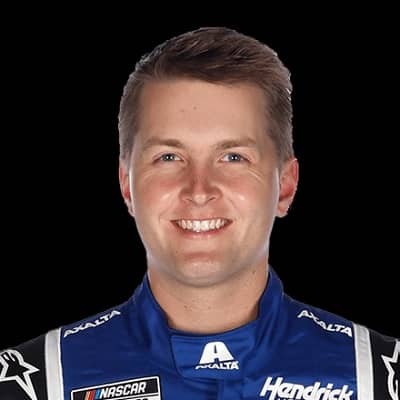 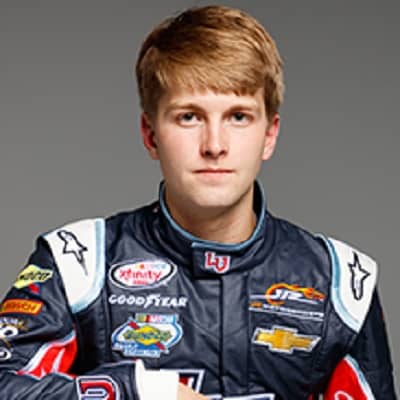 William Byron is a famous professional racing car driver. William has been competing at the top level for quite some time now and has won many competitions. He is currently competing full-time in NASCAR Cup Series driving the No. 24 Chevrolet Camaro ZL1 for Hendrick Motorsports.

William Byron was born on 29th November 1997, in Charlotte, North Carolina, United States of America. This makes him 24 years old as of now. His father’s name is Bill Byron, and his mother is Dana Byron.

While he holds an American nationality and practices Christianity. Further, he belongs to the Caucasian ethnicity. According to astrology, he has Sagittarius as his zodiac sign.

Talking about his formal educational status, he completed his schooling at Charlotte Country Day school in his hometown. And, he also accomplished his higher studies at Liberty University. He has done major in Business Communication.

Profession-wise William Byron is a racing driver. He has made his name one of the most skillful in this sport. He was very interested in driving cars and racing from a very early age which led him to choose a career in it.

William Started his career at the age of 15 years old by racing Legends that year. In his debut year, he won 33 races and also became Legend Car Young Lions Division champion. 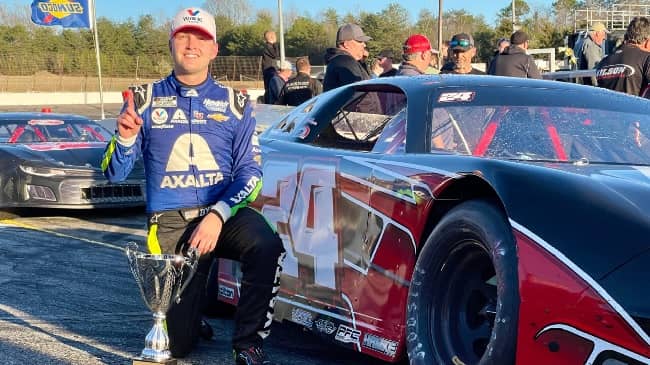 He was also part of the NASCAR Camping World Truck Series in 2016 in Kansas. There he secured a winning position in the series. William also broke the record of a rookie. Following his career, he achieved the Xfinity Series Championship by NASCAR in the year 2017.

He also became MENCS Sunoco Rookie of the year in 2018. While he also won the Daytona 500 pole in the year 2019. Furthermore, he also won Duel 2 of the 2020 Blue-green vacation duels. He is more focused on his career and looking forward to creating history in these sports in the future too.

William Byron is living a comfortable life with his family. Thanks to the fame and fortune he has earned from his work as of today. Moreover, his total net worth is about $2 million as of 2022.

Moving on toward the romantic and private life of William Byron, he is not married. However, he has been in a relationship with Erin Blaney. She is the sister of another series driver Ryan Blaney. 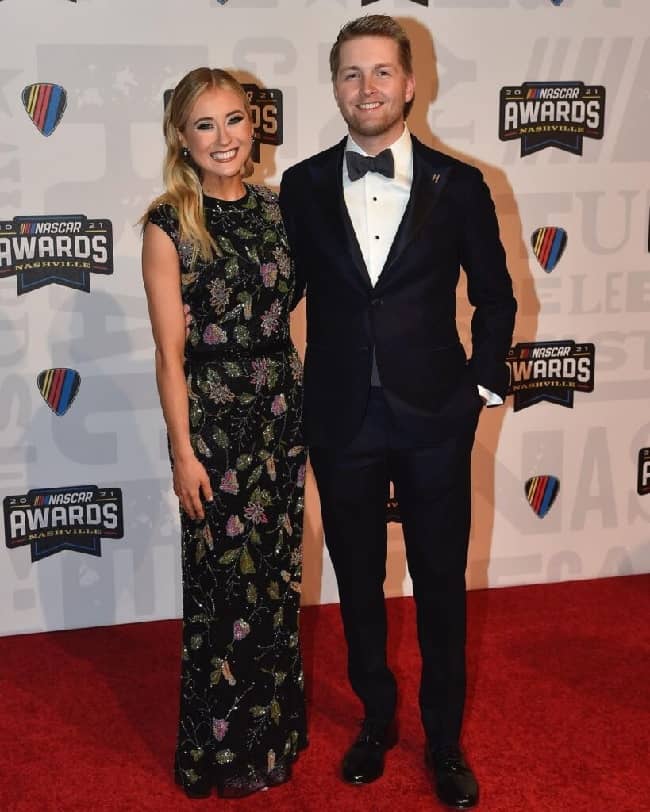 William Byron is very good-looking and has an amazing personality. The racing car driver stands about 5 feet and 9 inches tall. While he weighs 70kg. Moreover, talking about the overall body measurement, the number ranges have not been revealed yet. The color of his eyes is blue, and he has dark brown colored hair.