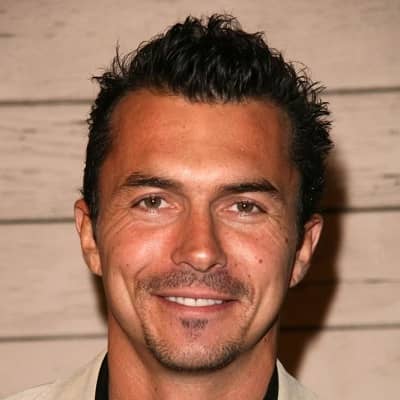 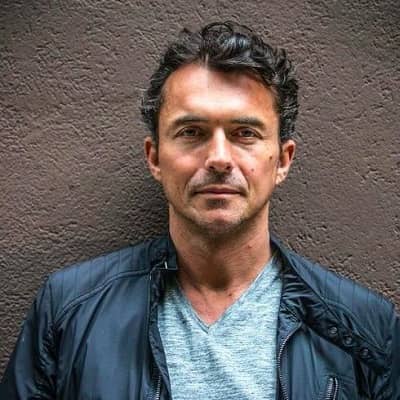 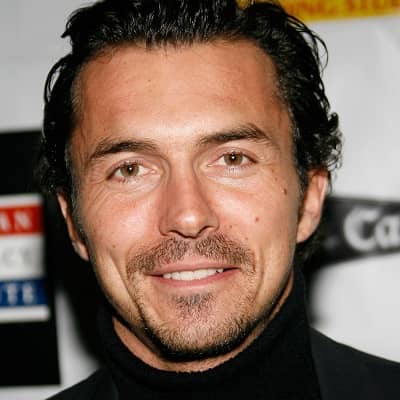 William Abadie is a famous French actor. William Abadie gained immense fame for his roles in various films and TV shows like ‘The Longest Week’, ‘My Sassy Girl’, ‘Ugly Betty’, ‘Homeland’, ‘Gotham’, and ‘Emily in Paris’ among others.

William Abadie was born in the year 1977 and he is currently 44 years old as of 2021. He hails from Saint-Raphaël, France. Talking about his educational journey, he is a graduate of L’École Claude Mathieu in Paris and The Lee Strasberg Theater Institute in New York City. Willaim Abadie resides between New York City and Paris at present. 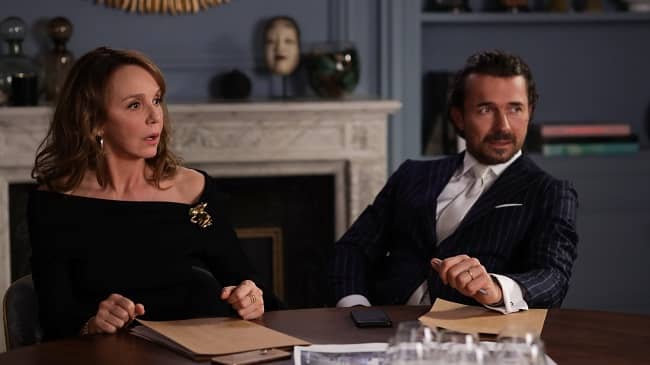 Professionally, William Abadie is a popular actor. He is most popular for his roles in TV series including Gossip Girl, Chuck, Homeland, Person of Interest, Gotham, and Emily in Paris. While writing this biography, actor he has appeared in a total of 22 TV shows and 8 films.

Additionally, the actor was also honored with a “Life Time Membership” at the Actors Studio in the year 2000. Two years later, i.e. in 2002, he received positive reviews from The New York Times Theater Critic, Anita Gates. This was during the run of his self-produced Off-Broadway production of Dennis McIntyre’s Modigliani.

This milestone allowed him to attract established representation. This quickly led to his professional film and TVcareer in the United States. 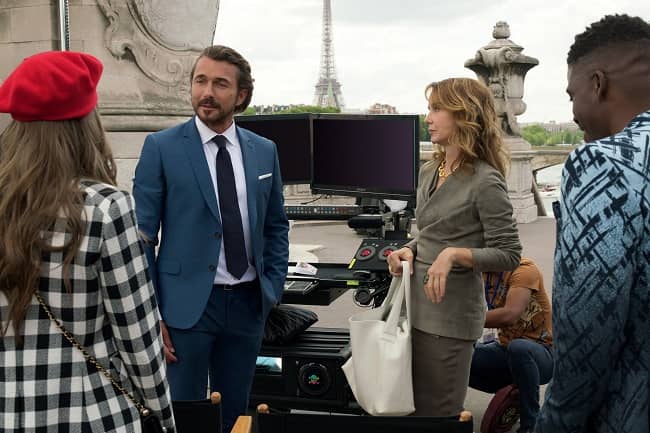 Similarly, he portrayed memorable characters in some of America’s most acclaimed and iconic TV shows. Some of them are Sex and the City, The O.C., ER, Entourage, Ugly Betty, 90210, Gossip Girl, Person of Interest, The Mentalist, Gotham, and the Golden Globe Award-winning show Homeland.

Likewise, in the silver screen, actor he has appeared in blockbusters like Resident Evil: Extinction and Shawn Levy’s The Pink Panther. In the latter, he worked opposite actor Steve Martin.

Most recently actor he completed filming of the first season of Emily in Paris. It is the new comedy-drama by Darren Star. Similarly, this started streaming on Netflix in October 2020. He plays the role of Antoine Lambert in this drama. The same year, he also appeared as Father Lasalle in the film Waiting for Anya.

Furthermore, he is an accomplished Alpine snowboarder, triathlete, Ironman Lake Placid finisher, and a devoted marathon runner. Similarly, the actor also has won dozens of races. Additionally, through his diverse athletic and event-oriented initiatives, actor he has supported charitable organizations including MMFA, TEAM FOR KIDS, CITY HARVEST, and CULTURE FOR ONE among others. 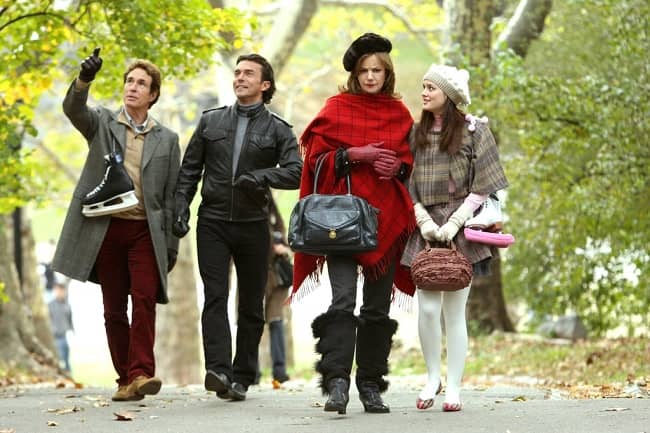 There is no verified information about whether William Abadie is single at present or is in a romantic relationship with someone. It might be that he is maintaining his privacy and keeping his relationship status and love affairs hidden from the public. Or it might also be the case that he is actually single at present and is more focused on strengthening his acting career.

Nevertheless, actor he has not shared much information regarding this issue. The French actor has also not shared any social media posts that might indicate his current relationships or affairs. However, this actor with a tall height and dashing personality has attracted lots of girls fan toward him. 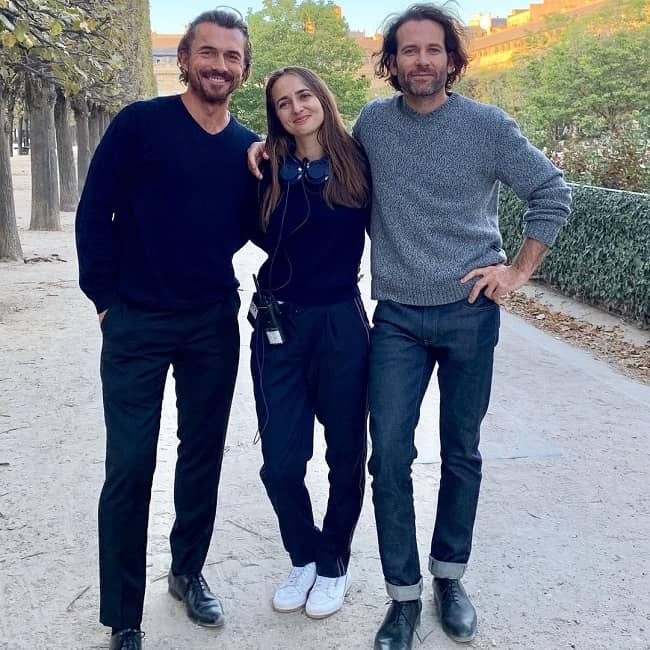 Caption: William Abadie posing for a photo with the staff of ‘Emily In Paris’. Source: Instagram

William Abadie stands tall at a height of around 5 feet 10 inches and weighs approximately 74 kgs. Likewise, the actor has brown eyes and dark brown hair color. Other than this, there is no further information regarding his other body measurement details like his chest-waist-hip measures, dress size, shoe size, biceps, etc.

Talking about his social media presence, he is available on Instagram under the username @william_abadie. While writing this biography, the actor has shared exactly 93 posts. The actor has also earned more than 64k followers as of February 2021. Other than this, the actor is not available on other platforms like Twitter, Facebook, Youtube, Tiktok, etc.