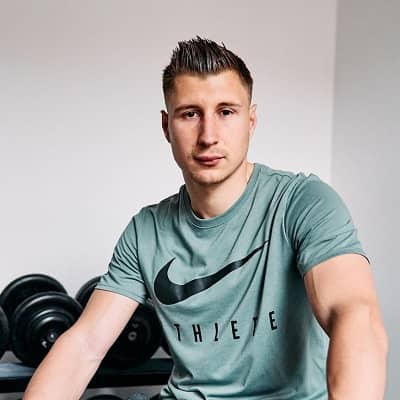 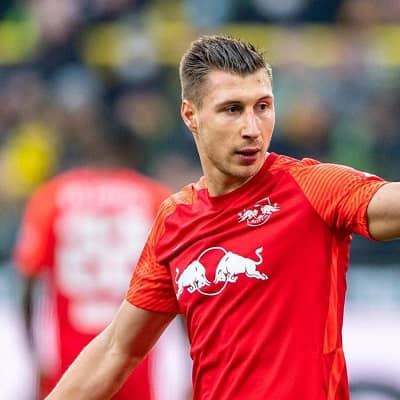 Vilmos Tamás Orbán best known Willi Orban was born on the 3rd November, 1992, in Kaiserslautern, Germany. According to his birth date, this footballer is 29 years old and holds Hungarian nationality. He has a birth sign of Scorpio and his ethnicity is unknown.

Talking about his academic career, he attended Heinrich Heine High School in Kaiserslautern. However, there is no further information regarding his education.

Willi Orban started his football career in the 1. FC Kaiserslautern youth academy as a 4-year-old and progressed through the ranks of the club’s academy by playing for the club’s U17 and U19 sides.

He was promoted to the 1. FC Kaiserslautern II team for the 2011–12 season. He was quickly promoted to the first team. Moreover, he made his first-team debut against Bayern Munich on August 27, 2011. 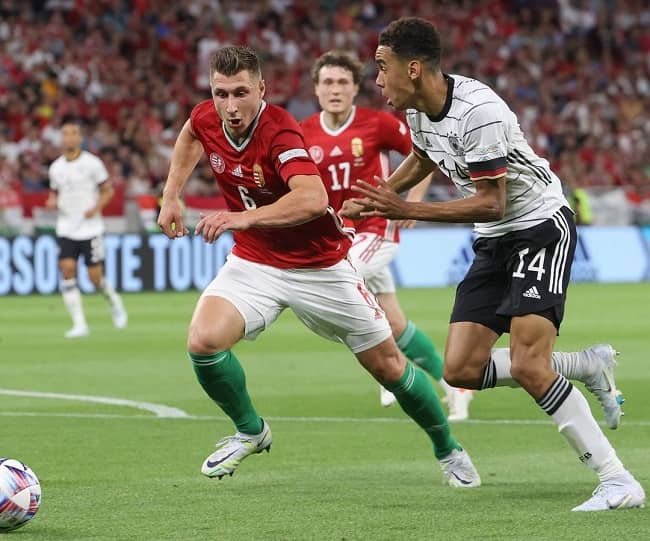 He played 68 games and scored 7 goals up till 2015. Orban joined rivals, RB Leipzig, in May 2015 for a rumored transfer price of 2.5 million euros. He started the entire first game of the season for RB Leipzig in a 1-0 victory over FSV Frankfurt, marking his debut for the club. By the end of the 2018–19 season, he had made 39 appearances and scored four goals in all competitions. In 151 games played as of June 2021, he had scored 16 goals. 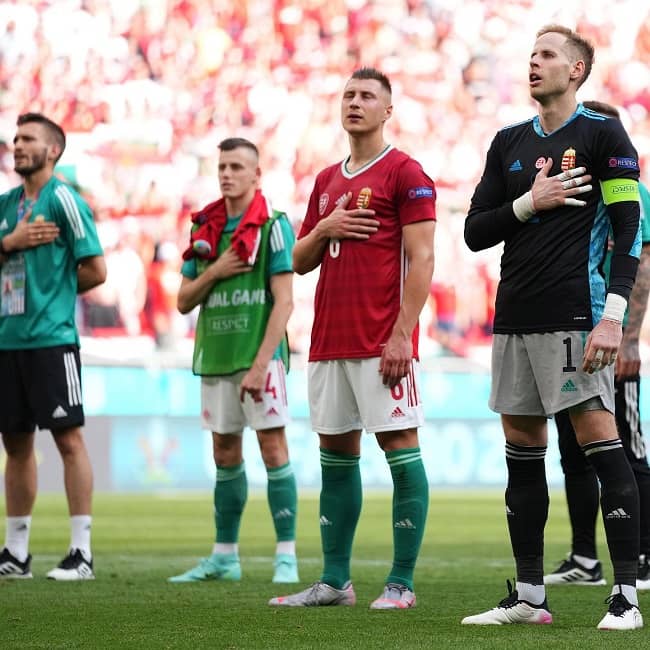 Caption: Willi Orban standing with his Hungarian team and singing their national anthem in the Euro-Cup 2020 (Source: Instagram)

Willi Orban is qualified for the national teams of Germany, Hungary, and Poland because he was born and raised in Germany and has a Hungarian father and a Polish mother. He played in 2014 for the Germany U21 team. He was chosen to represent Hungary on October 1st, 2018.

As a professional footballer, he has earned fame and money. But, he has yet to receive awards and honors in his footballing career. Looking at his successful career, we can assume that, this player might earn some of them in the following years.

As a professional footballer, he has earned a considerable sum of money in his professional career. He has a net worth of $2 million and his current market value is €16 million. Moreover. he also has an endorsement deal with Nike.

This man stands 6 feet 1 inch tall and his weight is unknown. Moreover, the football star has light green eyes with brown hair color and there is no other information regarding his body measurements. 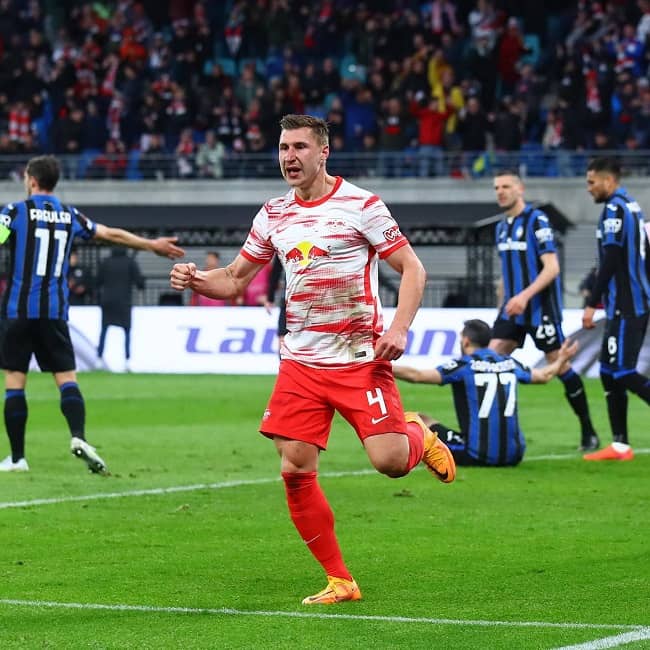