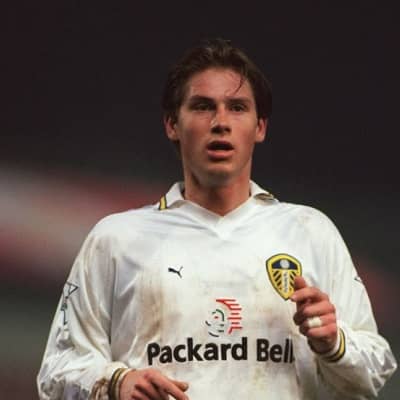 Willem Korsten is a Dutch professional football player who retired at the young age of 26 years due to his injuries. Willem Korsten used to play as a left-winger for the teams like Leeds United and Tottenham.

Willem Korsten was born on 21 January 1975 and he is currently 45 years old. He hails from Boxtel, the Netherlands, and his zodiac sign is Aquarius. There is no information regarding his parents, siblings, and other family details. Willem also has yet to share insights into his educational journey. 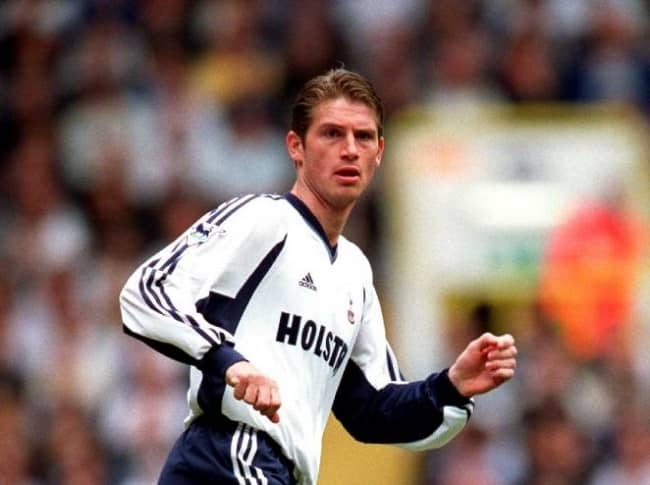 Professionally, Willem Korsten is a former Dutch professional footballer. He played as a left-winger for the various teams he played. Moreover, Willem played in the Netherlands for N.E.C. and SBV Vitesse. He did so before earning a loan move to Leeds United in the Premier League.

In this short amount of time, Willem Korsten showed he had the pace, skill, and strength to cope with English football. He scored twice in games against Everton and Derby County. The team Leeds United decided to pursue a permanent transfer. However, Tottenham Hotspur also made a bid in the region of £1.5 million for Willem Korsten which he accepted.

However, due to injury, Willem did not make his debut for the team Tottenham until December 1999. He only made nine appearances in the Premier League in the 1999–2000 season. Then in the following season, Willem made 14 league appearances. In this season, Willem Korsten scored his first Tottenham goal in a 3–1 defeat against Liverpool. This game was held at Anfield in April 2001.

On the final day of the season, Willem scored two spectacular goals in a 3–1 win over champions Manchester United. This game was organized at White Hart Lane. This particular match later became Willem Korsten’s last game as a professional footballer.

Retirement and his later career

Then in October 2001, persistent hip injuries forced Willem Korsten to retire at the very young age of 26 years. Following this, Willem Korsten returned to his former club, N.E.C. He became a coach for its football academy. Likewise, Willem played 5 games for Dutch lower amateur side SCV ’58 from Velp in their 2002–03 campaign. However, his injuries once again forced him to quit the team early in the season.

In May 2011, the young footballer returned to the game as a player for Topklasse side Achilles ’29. He won the district cup east. After this, Willem Korsten scored the only goal in the final of the KNVB Amateur Cup 2011 on 18 June. 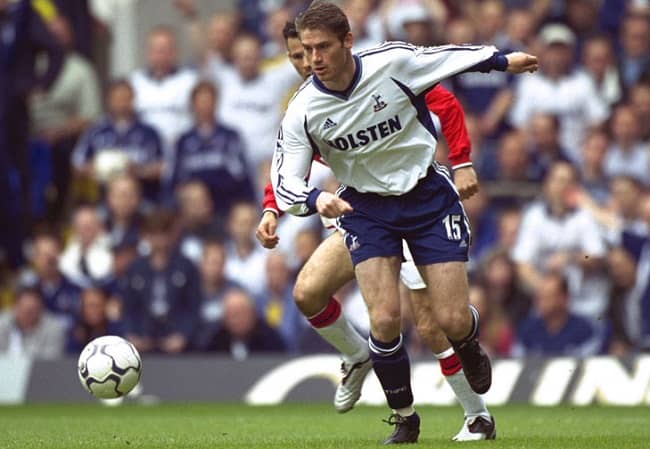 There is no verified information about whether Willem Korsten is single at present or is in a romantic relationship with someone. It might be that Willem Korsten is maintaining his privacy and keeping his relationship status and love affairs hidden from the public. Or it might also be the case that he is actually single at present and is more focused on strengthening his career.

Nevertheless, Willem Korsten has not shared much information regarding this issue. He has also not shared any social media posts that might indicate his current relationships or affairs.

Moreover, Willem has maintained a clean public profile that is away from rumors, scandals, and controversies that might hamper his professional career and personal life. Nevertheless, Willem is sure to attract many lovers in his future through his talent, humor, and charms.

Willem Korsten stands tall at a height of approximately 6 feet 3 inches or 1.91 meters. Likewise, his weight is around 13 stone 4lbs or 84.35 kgs. Other than this, there is no further information regarding his other body measurements including his chest-waist-hip measures, biceps, dress size, shoe size, etc.