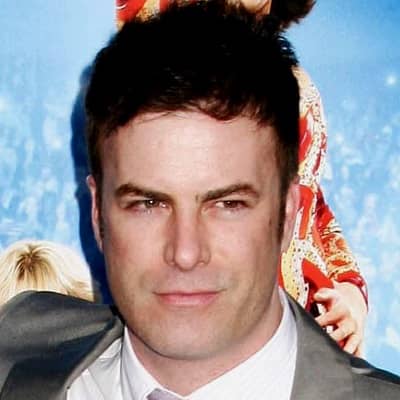 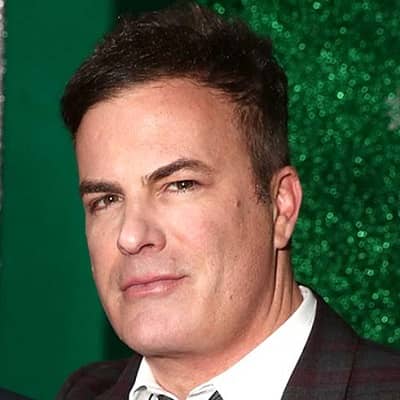 More Facts of Will Speck

Will Speck is a film director and producer from New York City, United States. Will Speck gained popularity in the media for being the rumored boyfriend of American actress, film producer, and businesswoman Jennifer Aniston.

Will Speck was born in New York City, USA on December 31, 1969. Will’s zodiac sign is Capricorn and he is currently 51 years old. Besides that, there is no more information regarding Will’s ethnicity, parents, siblings, and early childhood life. Looking at Will’s success, we can assume that he was well raised by his parents in his hometown as a child. 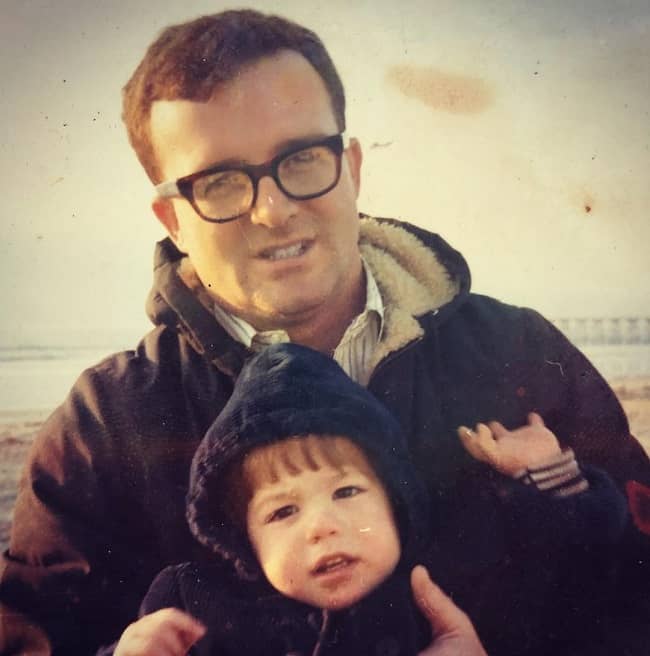 Caption: Will Speck’s childhood photo with his father (Source: Instagram)

Will Speck graduated from  New York University Tisch School of the Arts. Besides that, there is no other information about Will’s other academic achievements.

Will Speck made his debut with the film “Blades of Glory” in 2007 and collaborated with Josh Gordon for this project. Before that, Will and Josh also directed a short film titled “Culture”. Moreover, the project nominated for an Academy Award in the category Best Short Film in 1997 and won the Silver Hugo award for “Best Narrative Short Film” at Chicago International Film Festival. Will is part of a directing duo with the collaboration of Josh Gordon in long term.

He also worked with Jennifer Aniston in two of his films “The Switch” in 2010 and “Office Christmas Party” in 2016. Will and Jennifer posed for pictures together on the red carpet for the premiere of the Switch in 2010. Furthermore, Will and Jennifer even spotted together enjoying dinner in the past several times. He met Josh Gordon at the NYU Film School where Will studied at the time. 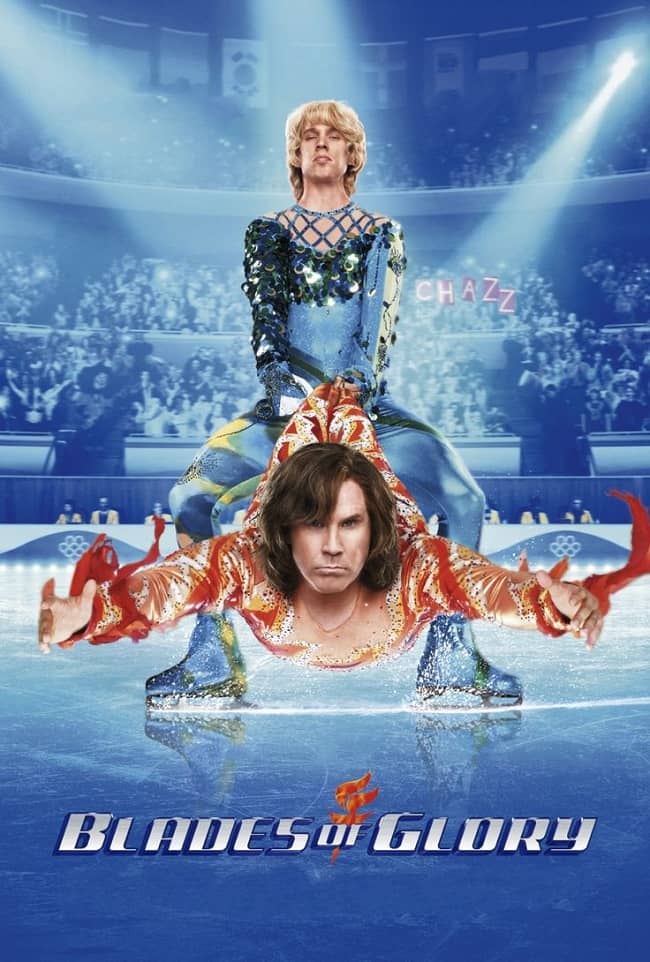 Will and Josh formed a bond and continued to work together at the school and later commercially, with advertising agencies and in Hollywood. Will and Josh wrote and produced two short films in 1997 titled Angry Boy and Culture after Will’s graduation. They have created many award-winning advertising campaigns and PSAs besides making movies. They have created memorable advertising campaigns for many iconic brands such as Apple, Netflix, GEICO, Playstation, Pepsi, Coca-Cola, NY Lottery, and Audi.

Moreover, they worked with renowned agencies like The Martin Agency, Droga5, BBDO, TBWA\Chiat\Day, and BBH. They became founding members of Furlined, a commercial production company with offices in Los Angeles, New York, and London in 2007. Will and Josh wrote, directed, and produced the television comedy series Cavemen the same year. Will and Josh are currently working on Distant the film is in post-production and the release date is yet to be announced.

Will and Josh wrote and produced the short film Culture was nominated for Oscar for “Best Live Action Short Film”. Moreover, the movie won the Silver Hugo award for “Best Narrative Short Film” at Chicago International Film Festival. Their movie Blades of Glory nominated for three MTV Movie Awards including “Best Picture” and “Best Kiss”. The duo directed The Power Inside web series in 2013 and received an Emmy nomination. Besides that, the duo created many award-winning advertising campaigns and PSAs.

Will Speck is a popular director and producer in America. Will earned money by producing various projects like movies, films, commercials, and many more. The estimated net worth of Will is $5 million US dollars.

Will Speck is a very good friend of American actress, producer, and businesswoman Jennifer Aniston. Back in January 2020, Will spotted a vacation trip to Mexico with Jennifer. Will and Jennifer’s pictures from the vacation went viral on the internet. In one photo, the pair were enjoying each other’s company at the beach.

Later, they joined on the New Year getaway by Jimmy Kimmel and his wife Molly McNearney. There are rumors about Will being the boyfriend of actress Jennifer. However, Will and Jennifer have not confirmed the rumors and allegations. Besides that, there is no information about Will’s current relationship status. 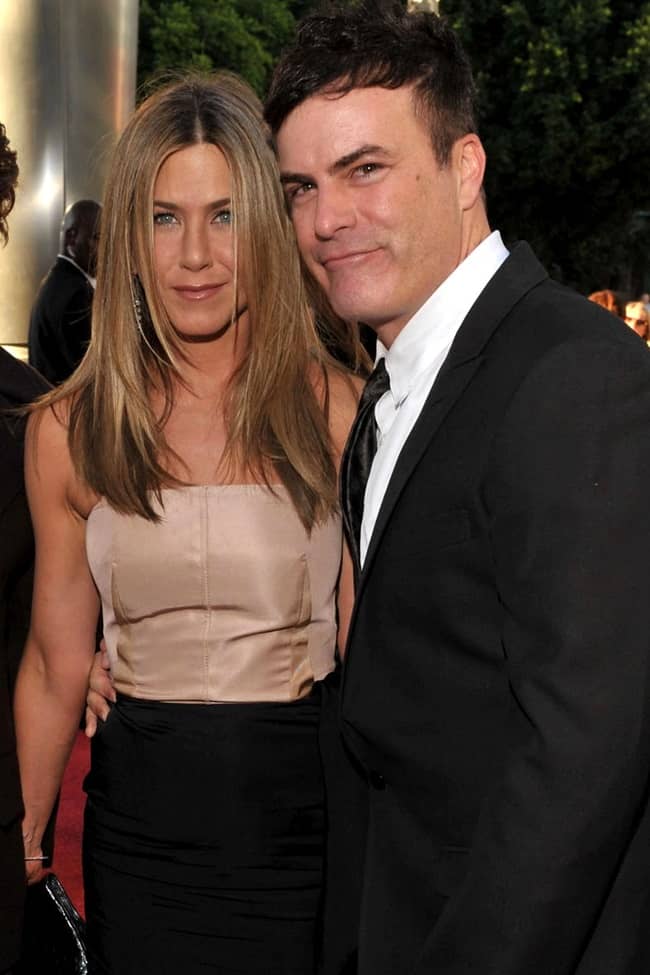 Caption: Will Speck with his friend Jennifer Aniston (Source: GALA.de)

There are rumors about Will being the boyfriend of actress Jennifer Aniston due to the photos of the vacation with each other in Mexico. Besides that, there are no further rumors about Will Speck. Moreover, Will likes to keep a distance from the rumors and the controversy.

Will Speck stands at 6 feet 1 inch tall and weighs 90 Kg. Will has brown hair and blue eyes. Moreover, Will’s body measurements are 46-34-42.