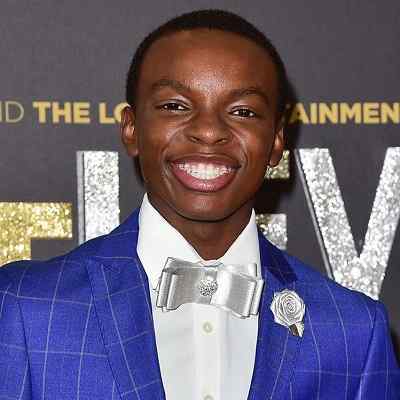 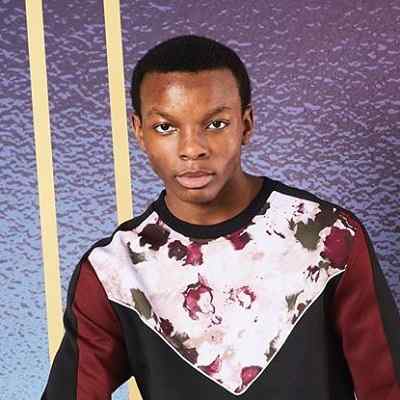 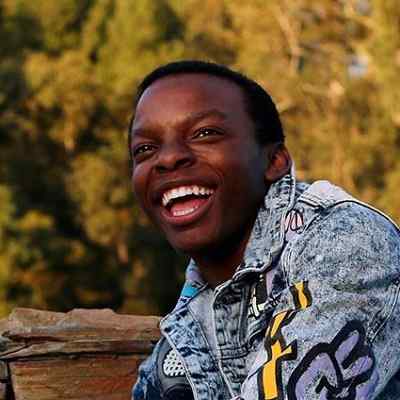 More Facts of Will Simmons

Will Simmons is an American dancer and social media personality. Will Simmons has appeared in several TV shows and has also been involved in dances for Justin Bieber and other celebrities.

Will Simmons was born on 19 May 2000 and he is currently 22 years old. He is originally from California and has a sister named Christina and his mother is April Simmons. His sister is also a great dancer and he often features on Will’s Instagram videos. Other than this, Will has not shared much information regarding his family background but has shared their photos on his Instagram account. Likewise, his full name is William Simmons.

Moreover, Will was exposed to fine arts, including music and dance when he was fairly young. He then began dancing at the age of five and dancing soon became his passion. Will soon danced his way into some of the local dance groups such as Baneful Brew, immaBEAST, Soul Fresh, GRaVy Babies, and Miniotics. 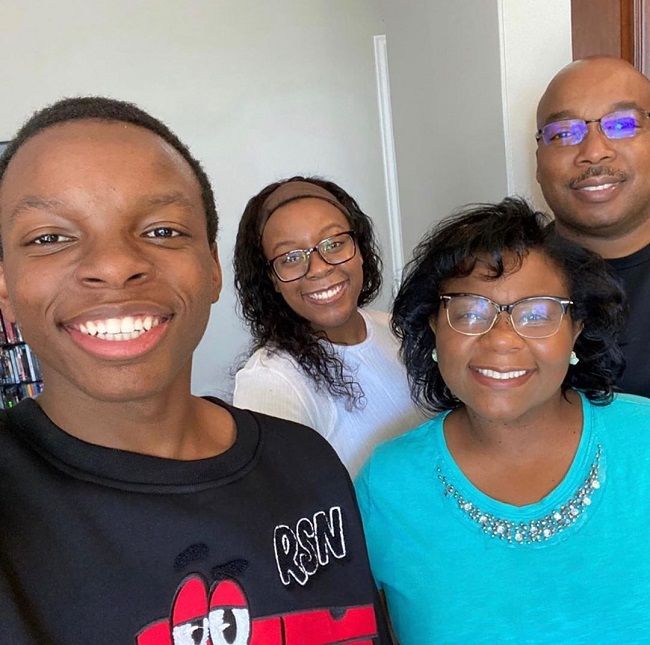 Caption: Will Simmons posing for a photo with his family. Source: Instagram

Will Simmons is also popular as BigWill Simmons. He is a talented dancer and has worked with choreographers like Willdabeast Adams and Sean Lew among others. In the year 2017, Will joined the new generation of Mouseketeers on Disney’s Mickey Mouse Clubhouse. He is also a part of the film Next Level. He is also a part of Shot, Clemency, and Murder in the First.

Likewise, Will Simmons performed with dance groups called GRaVy Babies, Baneful Brew, Miniotics, Soul Fresh, and immaBEAST before he sought to fame. Will also featured in the Fine Brothers’ Teens React series. Then in the year 2017, Will started performing with the dance group Boy Squad. Moreover, he also performed at Coachella as a dancer behind Flying Lotus.

Will Simmons is also available on Youtube. He created his “@bigwillsimmons” channel on 28 May 2012 and started posting his dance videos. When some of his videos started gaining thousands of views and likes, Will Simmons became popular as a YouTuber as well.

Will also became one of the featured teens in the famous YouTube series Teens React. With time, Will added variety to his content, This includes vlogs and challenges and this new addition helped Will’s channel gain more and more subscribers. His channel currently has over 17,800 subscribers and over 589,494 views at the time of writing this biography.

His Instagram account, which currently has more than 172,000 followers, is packed with his dance videos. In the year 2014, Will Simmons became a featured dancer in one of the music videos of Steven Ellison, better known by his stage name, Flying Lotus. He appeared in the music video for Flying Lotus and Kendrick Lamar’s Never Catch Me.Will then became popular as a dancer in the year 2016 when he danced alongside Justin Bieber in the latter’s Purpose World Tour in Los Angeles.

Then in 2017, Will earned the opportunity to dance with the popular boy dance group, Boy Squad. This led him to share the stage with dancers like Kenneth San Jose, Josh Price, Gabe De Guzman, and Sean Lew. Will also collaborated with Kenneth and released a dance video, which soon went viral on the internet. After this, Will appeared on television in the sixth season of the popular American reality television series, Dance Moms. 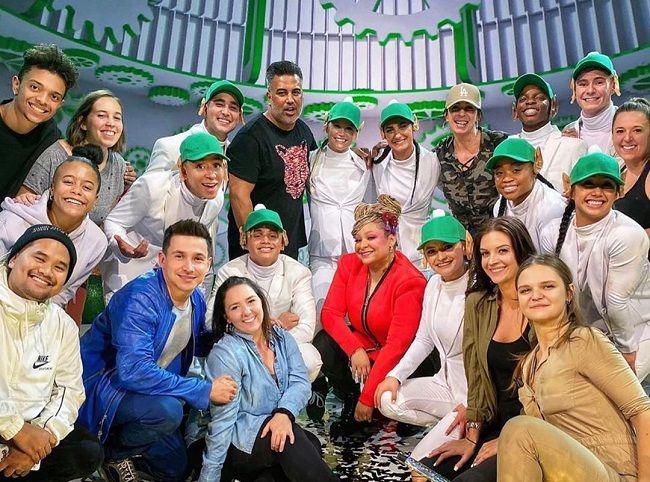 Will Simmons is in a romantic relationship with fellow dancer Julie Frohman. Julie often features him on her official Instagram page and they have also posted a number of dance videos together. On 20 May 2018, Julie posted a picture on her Instagram page and called Simmons her best boyfriend ever. She also said that he is her favorite person in the world. However, it has been a long time since the duo featured each other in their respective accounts.

Sadly, there is no information regarding Will Simmons’ body measurement details. His height, weight, chest-waist-hip measures, biceps, dress size, shoe size, etc are all unavailable at the moment. Similarly, Will has dark brown hair and eyes of the same color. 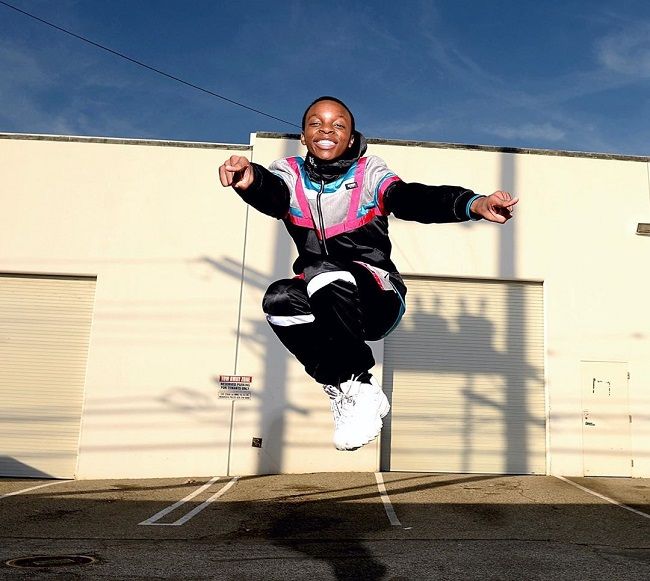 Caption: Will Simmons posing for a photo in his dancing position. Source: Instagram

Talking about his social media presence, Will’s Instagram handle boasts 1,883 posts shares and 241k followers at the time of preparing this article. Similarly, he joined Youtube on 28 May 2012 and so far has 17.8K subscribers along with 589,494 views. He also has a Twitter account with username @bigwillsimmons. However, this account is currently suspended. On his official Facebook page, Will has 4.6k followers and growing.