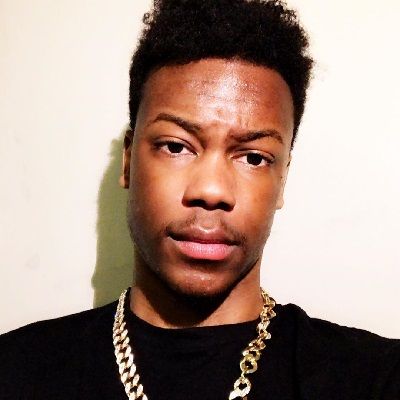 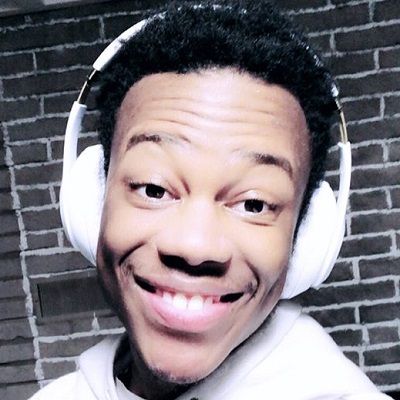 More Facts of Will Power

Will Power is better known as a YouTuber and a singer. Will Power has assembled a huge fan following on his social media.

Will Power was born on January 23, 1998, in Canada and later moved to Chicago, Illinois. He is 24 years old and is an Aquarius. 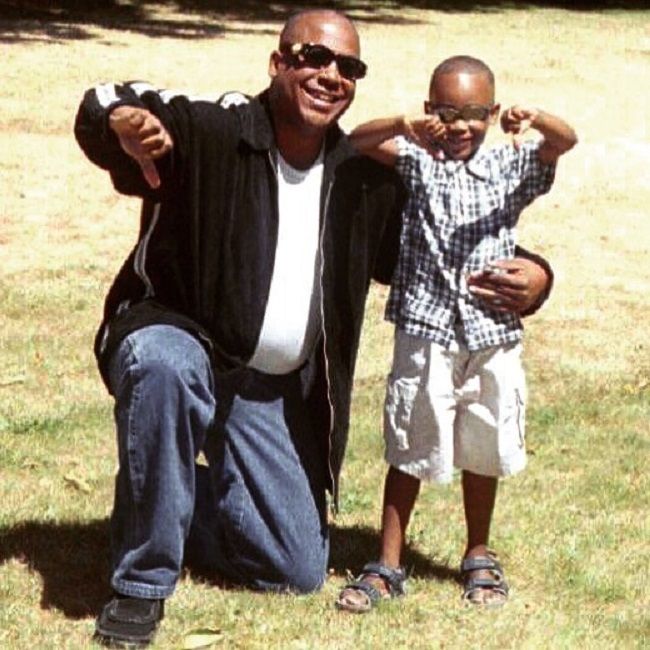 Caption: Will Power and his dad many years back. Source: Instagram

Will is a YouTube star turned singer whose self-titled channel originally became known for his WWE-related videos. He is also a singer who has released original singles such as “Say My Name” and “More & More.”

Moreover, Will created his YouTube account with the username Guide2Anything in May of 2010. His first video came in July of 2011 and was completely unrelated to what he would become known for.

And, the video was titled “How To Put Full Free Movies/TV Show on PSP/PSPgo/PS Vita.” Furthermore, Will and fellow YouTuber Ryan Letourneau both signed contracts with Machinima.

Will has posted several “Impossible Challenge” videos that became very popular on his channel, including the videos “Try Not To Laugh Or Grin – IMPOSSIBLE Challenge -Best Vines (Part 2)” and “Try Not To Laugh!” 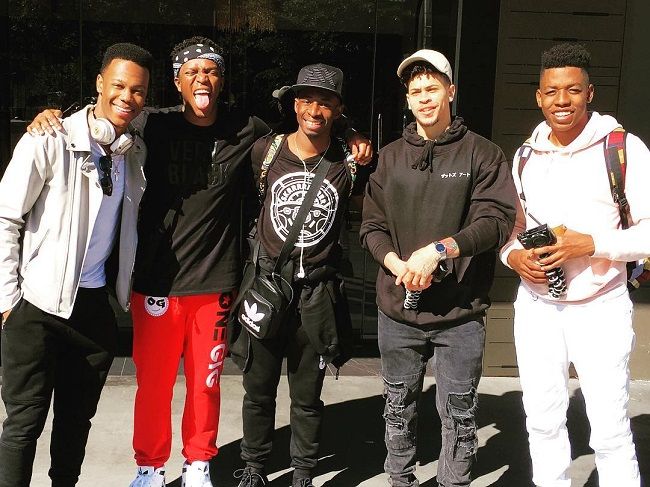 Some of his recent songs shared on his YouTube channel include  Closer (Full EP), If I Believe (Audio),  I Like That (Audio),  Boomerang (Audio), Isolation (Audio), and If You Say So (Audio).

His debut EP features songs ranging from Latin Pop, Reggaeton, R&B, Hip-Hop, and Pop. “Closer” and “If You Say So” explore Trap music while keeping an R&B/Soul flavor. “Isolation” is a story of seclusion that echoes the King of Pop’s sentiments in “Stranger In Moscow”.

The other half of the EP transitions into an upbeat tempo, with dance tracks “I Like That” and “Boomerang” providing the perfect grooves to add to a summer playlist. He has concluded the EP with a message of hope and with the inspirational Pop track “If I Believe”.

As of July 2020, he has garnered more than 795K subscribers, with almost 182 million total views.

There are no sources to confirm Will’s relationship status, he has not yet shared his dating history with the public. At his age, he might have fallen for someone but he has not ever mentioned one.

Likewise, he has not involved himself in any kind of rumors or controversies regarding his personal and professional life.

Will is a tall and handsome guy who has a height of 5 feet 10 inches and weighs around 71kgs. He has black hair and dark brown eyes. Further, his other body measurements like chest-waist-hip, dress size, shoe size, etc are not available. 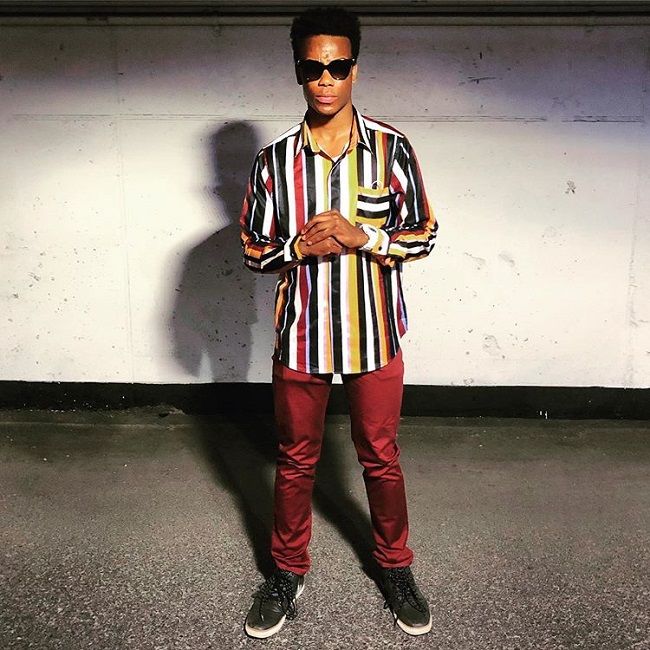 Caption: Will Power posing for a photo. Source: Instagram

Similarly, from his aspiring career as a talented Youtube Star, he has garnered good fortune from his Youtube career and social media fame.

As per some reliable sources, Will’s net worth is more than 122,000 dollars. Moreover, his net worth is influenced by his youtube vlogs, Instagram posts, music, etc.