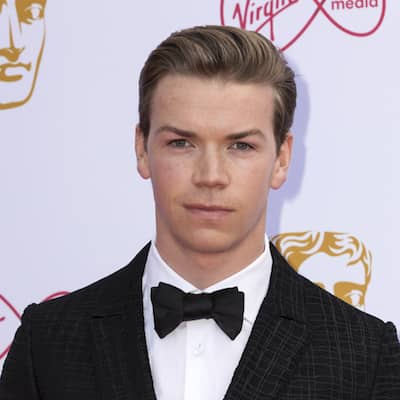 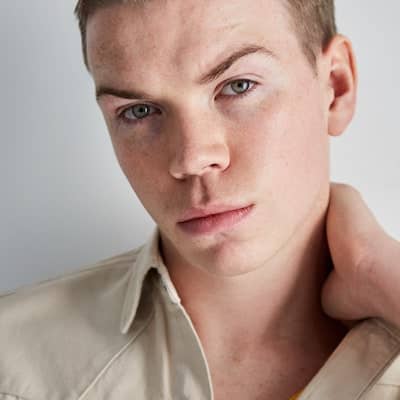 More Facts of Will Poulter

Will Poulter is an English, Actor, and social media personality. Will Poulter has gained recognition for his acting in movies such as The Maze Runner, The Chronicles of Narnia, Son of Rambow, The Revenant, and many more. Likewise, the English actor has garnered a huge fan following on his Social media accounts.

Will Poulter was born in the year 1993 and celebrates his birthday on the 28th of January every year. His birth name is William Jack Poulter. Likewise, the English actor is 28 years old as of now. He was born in Hammersmith, London, England. Similarly, the talented actor belongs to British nationality and was born under the star sign Aquarius. 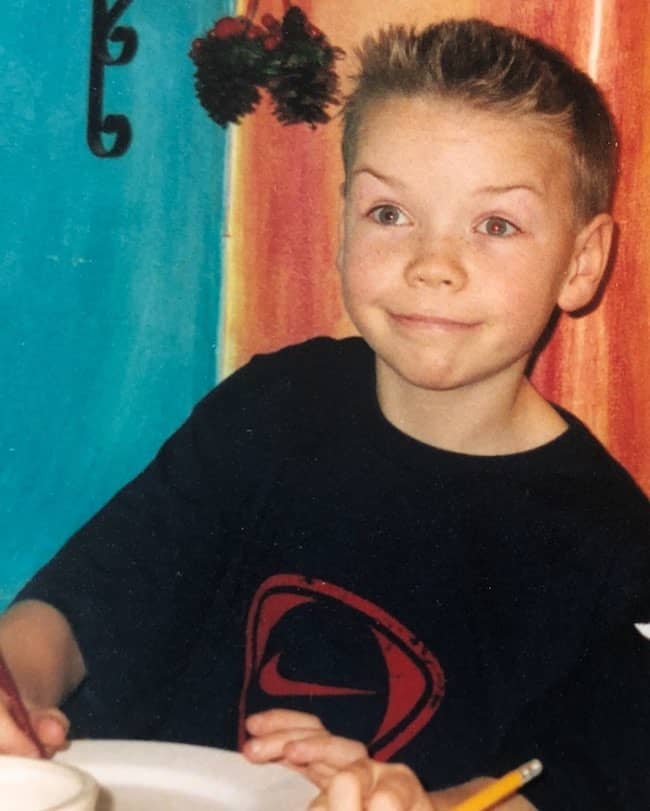 Moving on to his family, Will was born to Neil Poulter and Caroline Poulter. His father Neil was a distinguished physician and Professor of Preventive Cardiovascular Medicine at Imperial College, London. Similarly, his mother Caroline is a former nurse. He is the single child of his parents. Moreover, he was extremely smart and outgoing during his childhood days.

He went on to attend the famous Harrodian School. The school has produced acting superstars such as George MacKay, Robert Pattinson, and Jack Whitehall. However, he struggled with dyslexia and developmental coordination disorder while at school.

Will Poulter is an established English actor and social media personality. He has made his name in acting in various famous movies and shows. The young actor went on to play several roles before landing. Likewise, he, later on, landed a role in the 2007 movie Son of Rambow.

The talented actor played the role of Lee Carter. Similarly, In the year  2009, he was selected to play the role of Eustace Scrubb in the film The Chronicles of Narnia: The Voyage of the Dawn Treader. The young actor received praise from both critics and viewers for his role in the movie. Later In the year 2010, he appeared in the BBC Three pilot The Fades. It is a 60-minute supernatural thriller written by Skins writer Jack Thorne.

In the year 2013, he played Kenny in We’re the Millers. The movie starred actors such as Jennifer Aniston and Jason Sudeikis. Similarly, In the year 2014, he played Fordy in the crime film Plastic. The film was directed by Julian Gilbey and starring Ed Speleers, Alfie Allen, Sebastian De Souza, and Emma Rigby.

Later on, he played Gally in the film adaptation of The Maze Runner, alongside Dylan O’Brien and Kaya Scodelario. The film went on to become a critical and commercial success. The performances of all cast were much praised by the audience. The actor himself went on to describe the film, and his role in it, as “a turning point” in his career. Likewise, In the year 2015, Poulter starred as Shane in the Irish indie film Glassland. 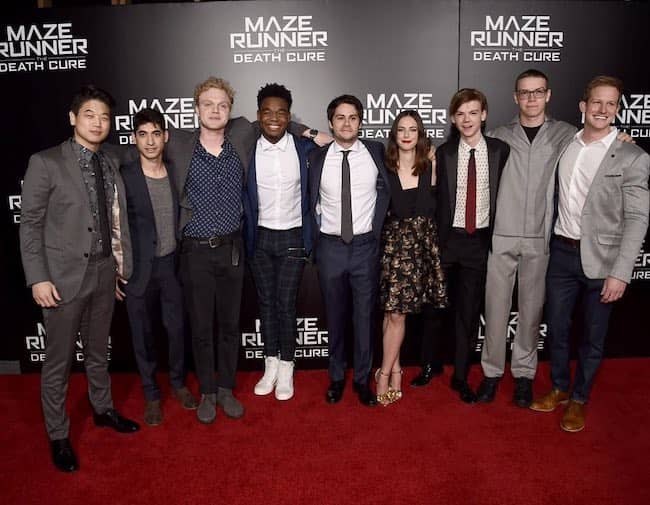 Caption: Will with the cast of Maze runner(source: Instagram)

Furthermore, the talented actor played the role of Jim Bridger in the revenge-thriller The Revenant. The movie was directed by Alejandro González Iñárritu. He appeared alongside actors such as Leonardo DiCaprio and Tom Hardy. Later In the year 2018, Poulter reprised his role as Gally in Maze Runner: The Death Cure. It is the third and final installment of the Maze Runner film series.

Will Poulter has been received a couple of awards to date. Some of the awards he has received are the MTV Movie Awards 2014, 2015. Similarly, he has earned a notable sum of wealth throughout his career. The talented actor has a net worth of $5 million at the moment.

Will Poulter has not revealed any details regarding his relationship status. Likewise, he is likely single at the moment.

Will Poulter is a handsome man. As for his height, he stands tall at 6 feet 2 inches and weighs 80 kg. Likewise, he has brown hair with a pair o beautiful hazel eyes.