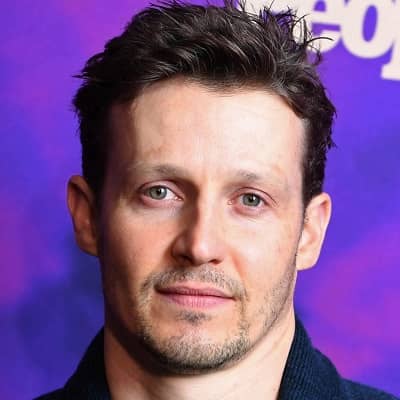 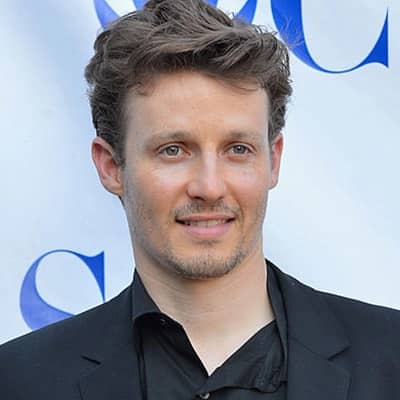 More Facts of Will Estes

Will Estes is an American actor who is best known for playing JJ Pryor on the NBC series American Dreams from 2002 to 2005. As of now, Will Estes is playing the role of Officer Jamison Reagon in the American police procedural and legal drama series Blue Bloods from 2010.

William Estes Nipper best known as Will Estes was born on 21st October 1978, Los Angeles, California, United States of America. As of now, he is 43 years old and he holds citizenship in America. Moreover, he belongs to the mixed ethnicity of Swiss-American. Again, he is the son of Bill Nipper (father), and Mary Lu Nipper (mother). Talking about his siblings, he does not have any siblings and only son of his parents. From a young age, he was an actor. 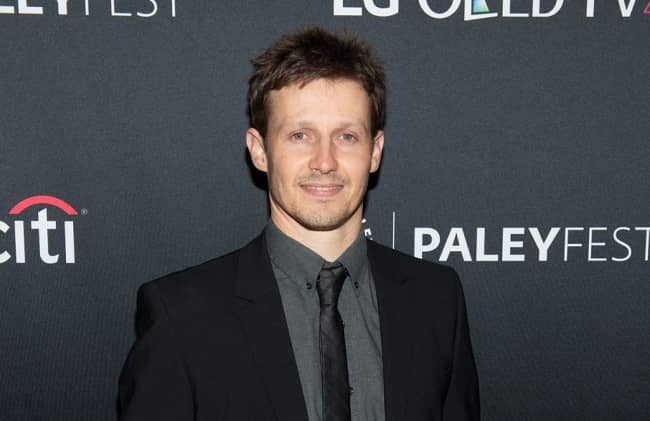 Caption: Will Estes posing for a photo (Source: CheatSheet)

Talking about his academic qualification, he attended Santa Monica College majoring in English Literature. In his teenage life, he learned gymnastics. From his childhood, he was interested in acting and wanted to pursue this line.

As a child, he made his first experience with acting in a television commercial. As he started his acting career featuring in several commercials and advertisements as a child actor. Talking about his first movie acting role was as a Brandon DeMott Capwell in an episode of the television movie known as ‘Santa Barbara’. In 1991, this actor made his big-screen acting debut in the movie named ‘Dutch’.

Moreover, as an actor, his break-out movie role was as Seaman Ronald Parker in the 2000 movie ‘U-571’. In addition, he had featured in a guest-starring role in a series like Highway to Heaven. Moreover, his major role in a television series was when he was chosen to play Will McCollough in ‘The New Lassie’. From 1989 to 1992, he played the role until his departure. 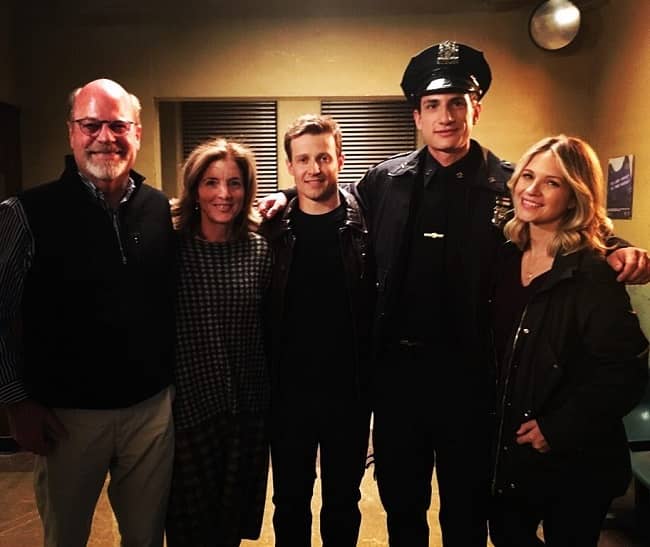 Moreover, he has appeared in several movies and television films in his acting career. ‘7th Heaven’ and ‘The Dive From Clausen’s Pier’ are some of his other acting credits. In the 2007 short film ‘Luz Del Mundo,’ he played the character of ‘Jack Kerouac.’ ‘Miracle Landing’ (1990), ‘The Familiar Stranger’ (2001), ‘Charity’ (2004), ‘The Dive from Clausen’s Pier’ (2005), and ‘Shadow of Fear’ (2006) were among his other TV movies and short films (2012). He has voiced characters in the films “Once Upon a Forest,” “Jonny’s Golden Quest,” and “The Legend of Prince Valiant”. From 2010, he appeared in the role of Officer Jamison Reagon in the ‘Blue Bloods’ series.

As an actor, Will Estes has won several awards and recognitions. He won the Prism Award for his role in Blue Bloods in 2013. Again, for the same film, he won the ‘Golden Honu Award- Actor of the Year’ in 2015. Moreover, he received a nomination for Young Artist Awards three times for his role in ‘The New Lassie’.

Talking about his net worth, he has an estimated around $5 million which he earned from his acting career. He earned around $941,176 per year salary. 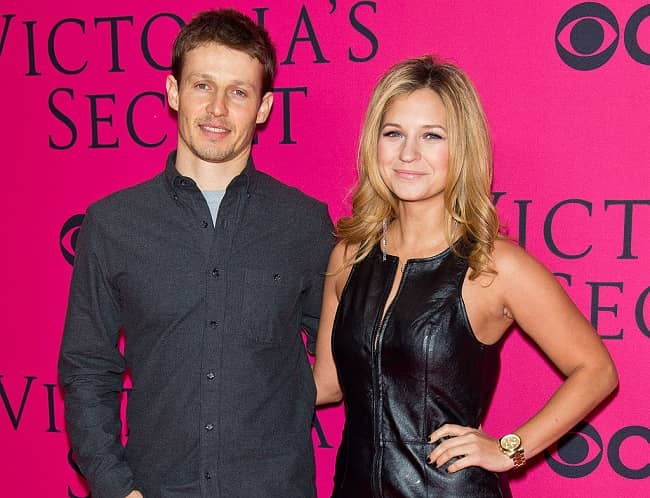 Talking about his relationship status, Will Estes is single and unmarried. In the past, he has been in relation with Mia Kang in 2012, and Vanessa Lengies from 2002-2004.

Talking about his rumors and controversy, he was once part of the rumor. There was a rumor that he was having an affair with Vanessa Ray, a Pretty Little Liars actress. But the rumors turned out to be wrong as she is married to London Beard.

He is 5 feet 8 inches tall and weighs around 75 kg and he has dark brown hair and green eyes in color.