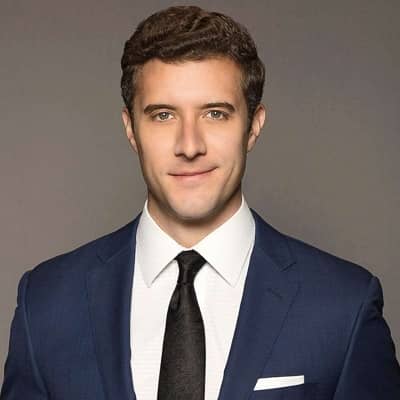 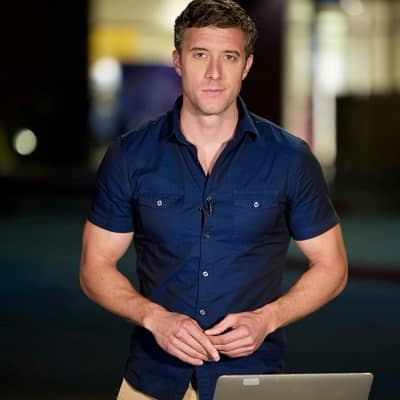 More Facts of Will Carr

Will Carr is an American journalist and reporter. Will Carr works as Los Angeles-based correspondent for the ‘Fox News Channel’.

Carr was born in Los Angeles, California, the United States on December 26, 1983. Therefore, there is not much information about his early life and childhood. As of now, he is 34 years old. He belongs to the American nationality and is of a Caucasian ethnic group. 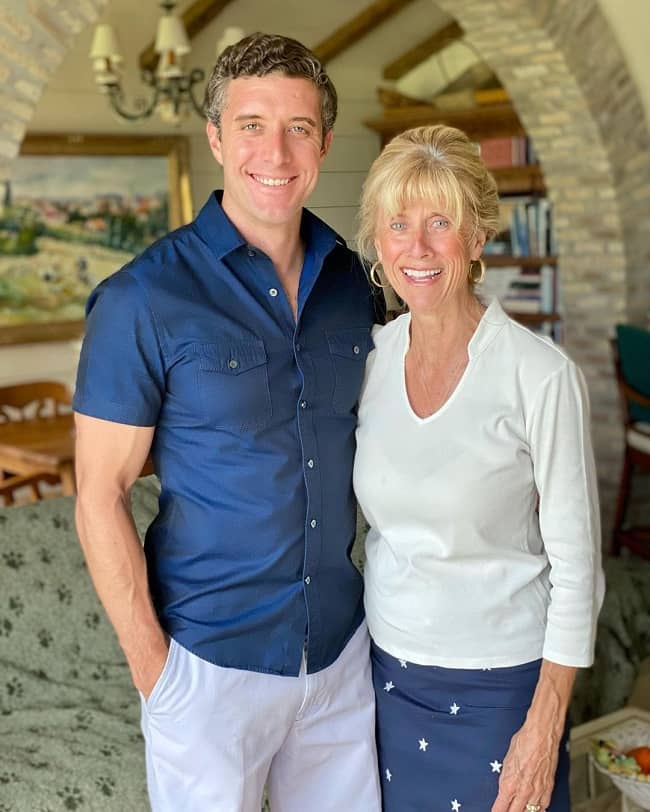 Talking about his educational background, this reporter enrolled in the University of Georgia’s Grady School of Journalism and Mass Communication.

Initially, Will began his career as a journalist in 2006 from WRCB-TV. In the same year, he started working as a news and sports anchor. Also, he worked as a producer at WRCB-TV in Chattanooga, Tennessee. This personality has also been a photographer when needed.

After three years, he left to join WTVC-TV NewChannel9. There, he served in the positions of reporter and anchor. Later, he shifted to KOAT Action 7 News in Albuquerque, New Mexico to work as a general assignment reporter. In May 2013, he got an opportunity to work at the Fox News Channel.

During this period, he served as a national correspondent and covered stories such as the tragedy when 19 firefighters were killed in a wildfire in Prescott, Arizona, and the San Bernardino terrorist attacks. Moreover, he also covered the story of the sexual harassment charges against San Diego Mayor Bob Filner, during Hurricane Harvey.

In 2006, this reporter was rewarded with the Esther Award. Then, he was also called the 2011 Reporter of the Year by the New Mexico Broadcaster’s Association. Furthermore, he is still working on Fox News Channel in the position of a Los Angeles-based correspondent. 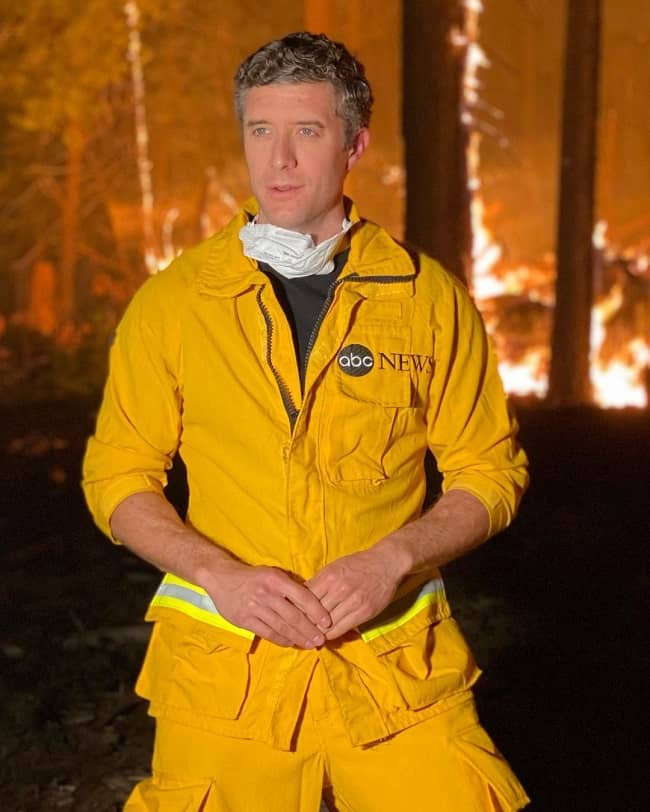 Will has not disclosed any information regarding his endorsements of various brands. Moreover, he has not posted any brands on his social media accounts. This journalist might have worked with different brands but has not shared anything related to this topic till now.

Carr has been dating an American journalist named Marci Gonzalez. She is also involved in the news industry as a correspondent for ABC News, for a while. The duo keeps other information about their relationship far away from the reach of the public. The information about the past affairs of this reporter is still not available.

This handsome journalist has a height of 6 feet 1 inch (1.85m). Moreover, his hair is short and dark brown colored whereas his eyes are light brown colored. However, there is no information regarding his body measurements and sizes. 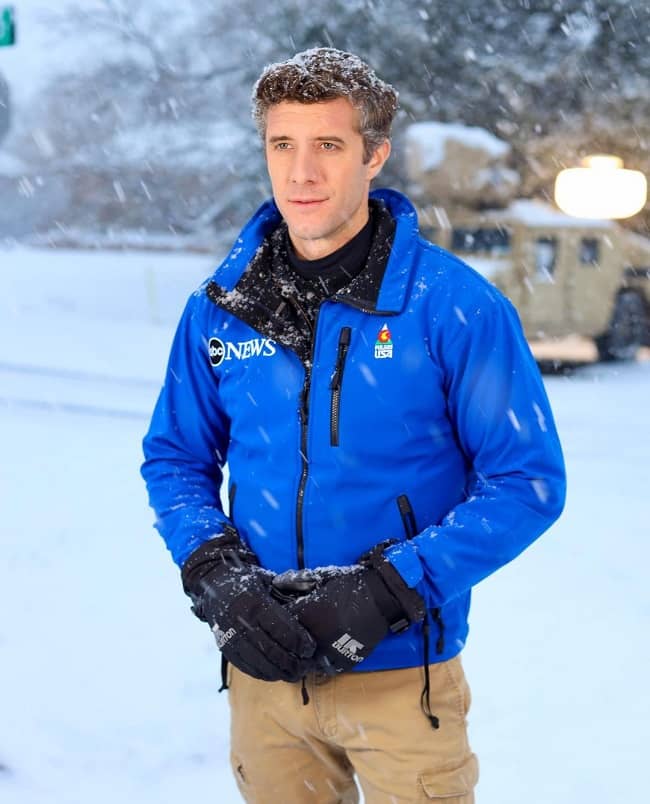 Caption: Will Carr work on a Snowy day Source: Instagram

It is estimated that Will has an estimated net worth of around $300k dollars. This includes his assets, income, and money. The primary source of his income is his career as a successful journalist and reporter. Furthermore, he receives an estimated salary of $80k dollars per year.