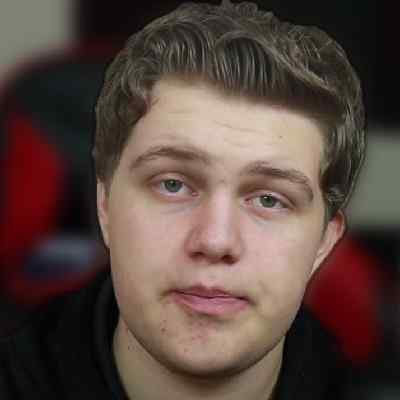 WildSpartanz is an American YouTube personality who is famous for his YouTube channel. WildSpartanz has garnered popularity there for his pop culture rants and commentary.

WildSpartanz is 22 years old. His birth name is Brandon Orson. He was born on June 21, 2000, in California, USA, under the astrological sign of Cancer. He grew up in his own home town. Moreover, there is no information about his family and upbringing. Further, he might be currently at the university level. However, he has also never spoken about it. 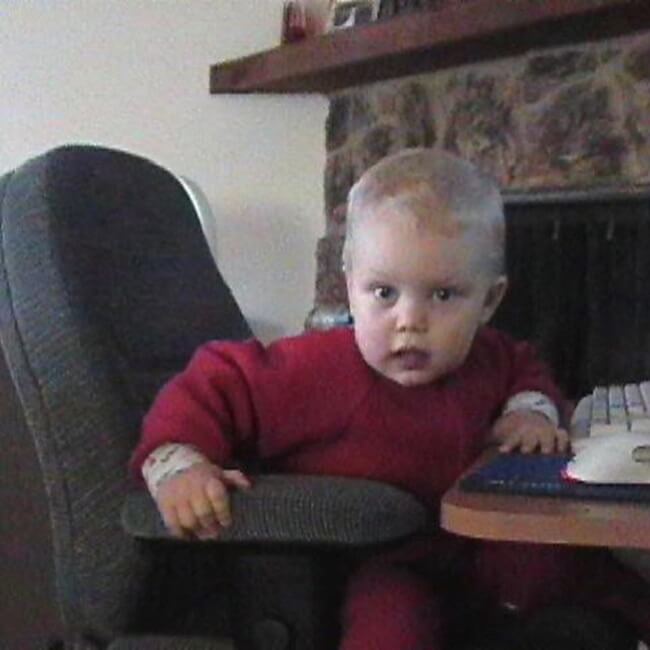 Professionally, WildSpartanz is an American social media personality who rose to fame as a YouTube star. He has earned fame for his ‘WildSpartanz’ YouTube channel, on which he uploads videos on Reddit posts on various topics. Likewise, he created his YouTube channel, ‘WildSpartanz,’ on October 23, 2012. He began putting out content in March 2013. As of now, his channel has garnered more than 824K subscribers, with almost 113 million total views.

He uploaded his first video, titled ‘hello my spartanz’, on March 8, 2013. In the video, he introduces himself to his audience while playing Custom Zombies. Likewise, his video on the channel titled ‘Instagram’s Worst Life Hacks’ has got almost 2.1 million views. He published it on February 13, 2018. In the video, he along with his two frequent collaborators, Kwite and FPS Diesel illustrating some of the worst life hacks posted on Instagram.

In his initial days, he used to upload rant and exposure videos, which collected some controversy. One of his most notorious commentary videos held on an even more controversial YouTuber, LeafyIsHere. However, he has deleted most of those videos from his channel since then. Even his fight with fellow YouTube commentator Kavos gained him notoriety. He has additionally posted reaction videos on YouTubers like Lele Pons and mainstream celebrities like Dr. Phil.

Some of the most popular videos on his main channel are ‘The Most Unusual Videos – ft. CallMeCarson,’ ‘r/woooosh Top Posts’, ‘The Insane People of Reddit – r/insanepeoplefacebook Top Posts’, ‘r/choosingbeggars Top Posts | 3.’

On March 21, 2018, he uploaded his first Fortnite video, ‘Trying to Play Fortnite’, in which he has collaborated with his regular collaborators Kwite, QuackityHQ, and Bluesdank. He uploads videos on a regular basis, and each of them receives hundreds of thousands of views.

In March 2018, he started performing videos on Reddit. Since then, his channel has risen exponentially. He uploaded his first video on Reddit top posts on March 15, 2018. The following titled ‘The Creeps of Reddit – r/creepypms Top Post | Ft. Slazo’, which showcases the comedic commentary of him, Slazo, Bluesdank, and Kwite on annoying behaviors of various users on Reddit.

Brandon has created his secondary channel, ‘Spatnz,’ on June 14, 2018, and has more than 159k subscribers and about seven million views. Some of the popular videos on his secondary channel include “cursed furry art,” “useless instagram life hacks,” and “some unusual videos.”

Moroever, his popularity on the platform has made its way to other social media accounts as well. He has garnered 57.5k followers and 149.5k followers on Instagram and Twitter respectively. Furthermore, he is affiliated with Represent Holdings, LLC, and sells his custom merchandise through them. 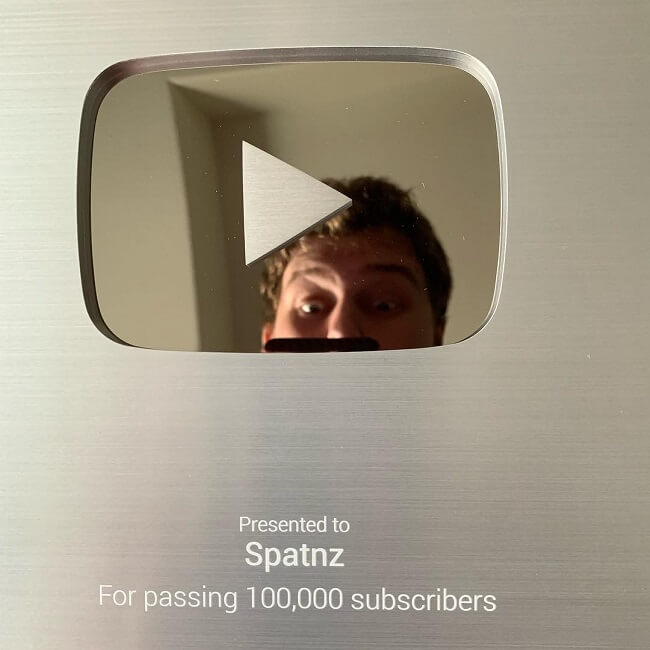 Reflecting on WildSpartanz’s personal life, he is probably single as of now. This young 20-years old YouTube has never spoken about his love life and has just focused on his career. He has maintained a very low-key profile not let his personal information scattered on the web. Furthermore, there is no information prior to his past affairs.

WildSpartanz has been part of the controversy in his initial phase of YouTube career. While making commentary videos, he was regarded as one of the worst commentators and his channel as one of the worst rant channels on YouTube. In February 2017, one of the fellow YouTuber Kavos posted the video ‘WildSpartanz – The Worst Rant Channel n Youtube (Calling Out WildSpartanz) @WildSpartanz.’ In the video, he described Orson as greedy and hypocrite, and his content as horrible.

Moreover, he even accused him of being unoriginal, stammering words, spending very little time preparing for his videos, saying the same lines or words over and over again, and creating several editing mistakes. However, Brandon responded with a video titled ‘Content Police’. Afterward, Kavos made a response video to his response video, titled ‘Destroying WildSpartanz (Response To @WildSpartanz Content Police)’.

This YouTube personality WildSpartanz is good looking and has a chubby personality. Likewise, his information regarding body measurements like height, weight, chest size, hip size, etc is not available. He has blonde hair color with an attractive pair of green eyes.

Similarly, his secondary YouTube channel has garnered more than 159k subscribers.  Additionally, he has provided her email id [email protected] for any kind of business inquiries. Furthermore, he also uses the Twitch platform. 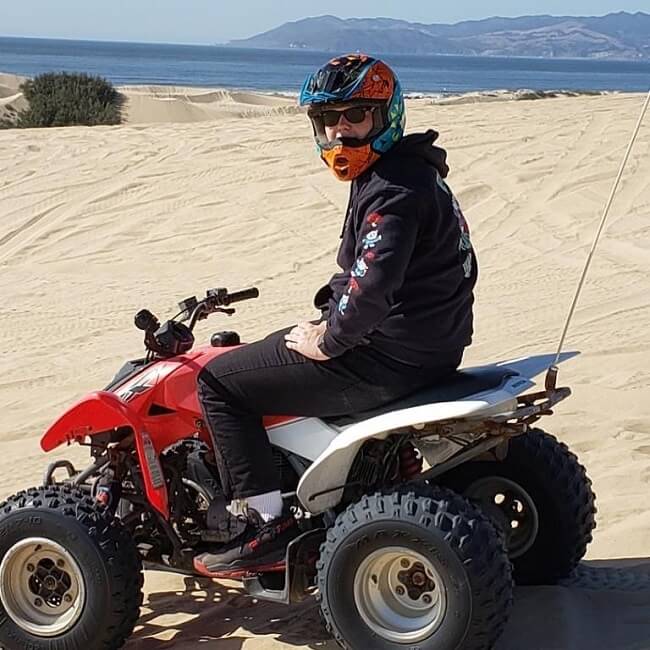 Speaking on his earnings, he is a famous YouTube star who has earned a decent sum of money through his YouTube videos. Moreover, looking at his YouTube statics, he has published 114 videos which all together add up to more than 101 million views. Therefore, he has an estimated net worth of around $307,000 dollars as of 2022.